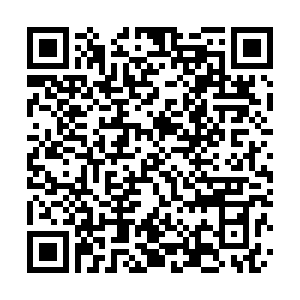 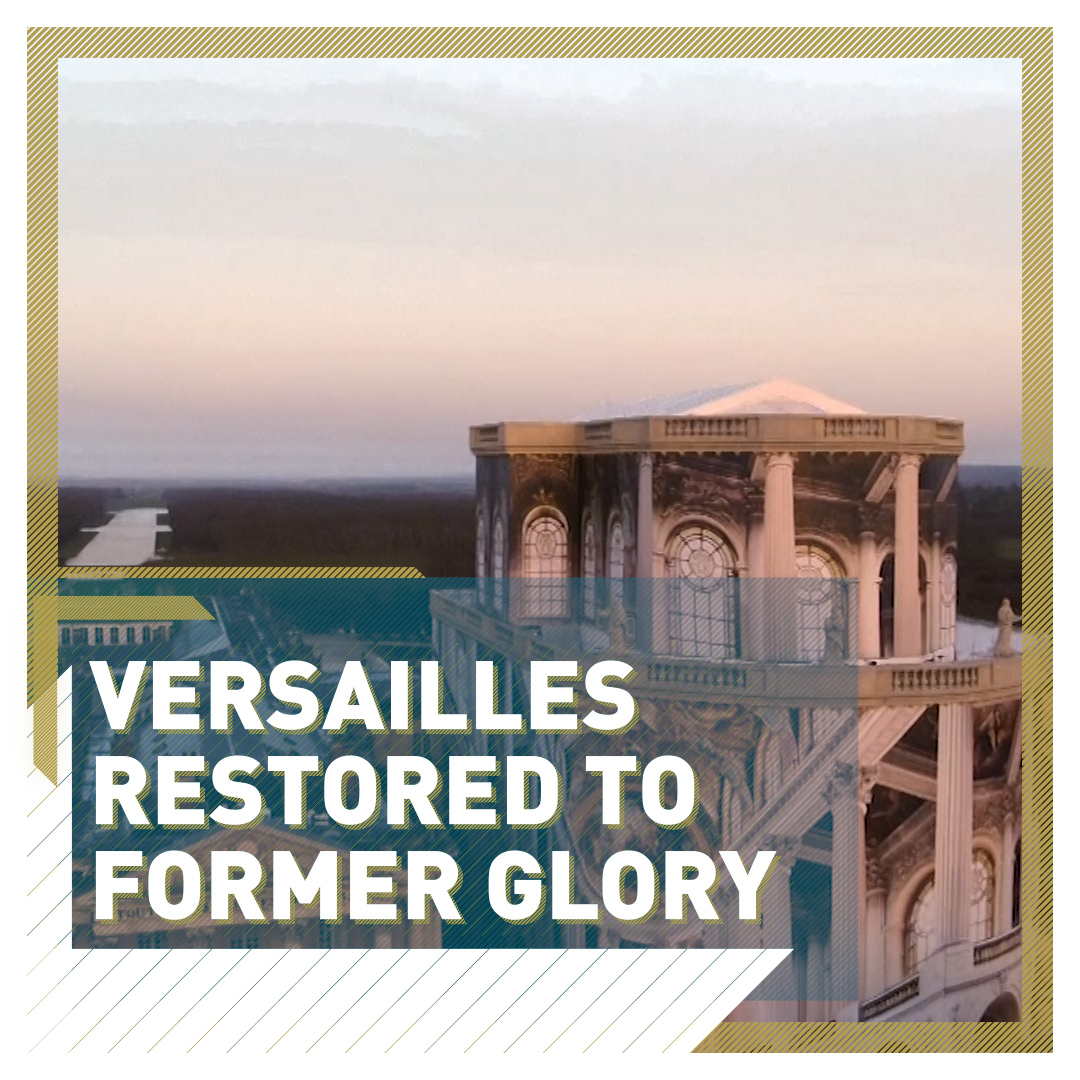 After three years, the renovation at the palace of Versailles in France has been completed, a task that took more than 100 workers and hundreds of tons of scaffolding.

The renovation focused on the roof of the Royal Chapel as well as the chapel's gold plating, which visitors haven't seen for 200 years, according to project manager Stephane Masi.

The work to renovate the castle where Louis XIV held court in the late 1600s was not an easy task, and it only began after two years of studying the building.

What would you pay for Napoleon's DNA?

Altogether, more than 800 tons of scaffolding was needed on the site, which by itself took six months to construct. Around 150 highly-skilled carpenters, sculptors and gilders have worked on the project since 2018.

Masi told AP that during the construction, "We lived at the rhythm of the renovation works and we lived, by proxy, what they were working on.

"You're in your armchair, in your office but at the same time you know there is a plethora of craftspeople doing the most meticulous job to renovate a work of art.

"Everybody agrees is an absolute work of art, as the King wanted it. At the end of his life, he wanted this chapel to bring together all the arts, all his tastes and turn towards heaven to elevate his soul and the souls of those around him."