Download
How much would you pay for Napoleon Bonaparte's DNA?
Katherine Berjikian 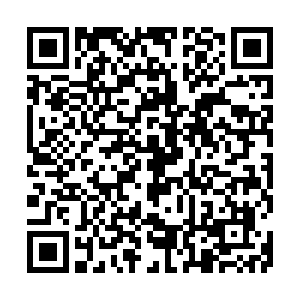 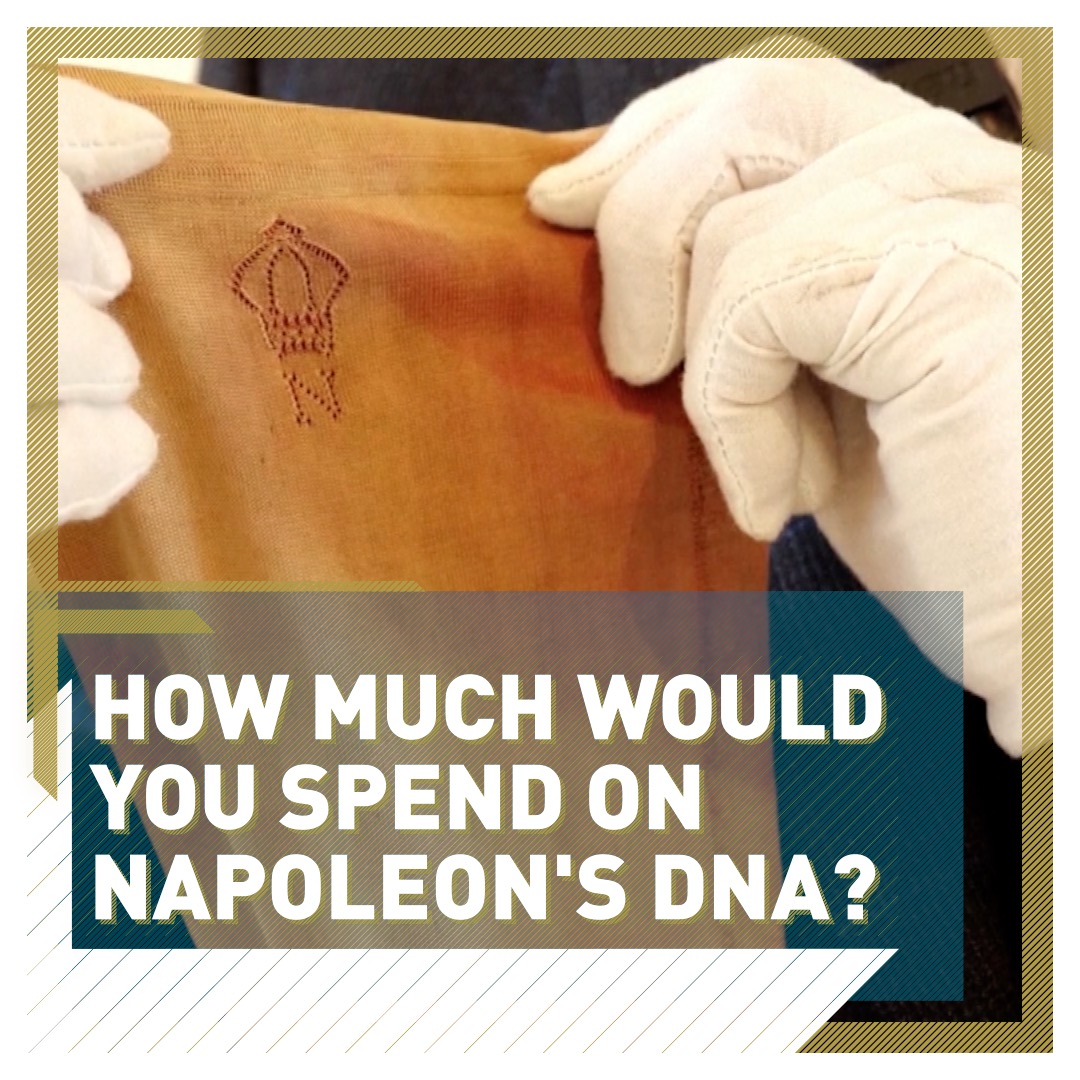 Napoleon Bonaparte fans from around the world are going to be given a rare opportunity - to own the former French emperor's DNA, or more specifically, his hair or blood.

The material is part of a sale by the French auction house Osenat that will take place on May 5, and around 360 objects are expected to be auctioned off.

The items rang from Napoleon's ornate plates, to a lock of his hair, and also include a piece of cloth that was draped over his body during his autopsy, and his silk stockings.

Jean-Pierre Osenat, an auctioneer at Osenat, told reporters during an initial showing of the collection: "You have the DNA of the Emperor (Napoleon) in it. You cannot get more intimate than that."

It's common for Napoleon former positions to go for over $100,000. One of his former hats once sold for nearly $2.4 million. And one of his gold leaf crowns was previously sold for $751,000.