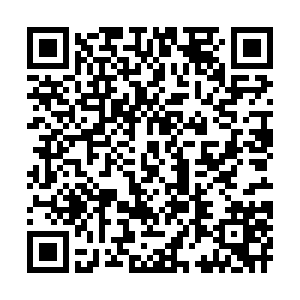 The launch of China's unmanned module, the future living quarters for three crew on a permanent space station, is a "wonderful demonstration of soft, peaceful power," says one the U.S's leading space experts.

The module, named "Tianhe," or "Harmony of the Heavens," was launched on the Long March 5B, China's largest carrier rocket, from the Wenchang Space Launch Center on the southern island of Hainan on Thursday.

Tianhe is one of three main components of what would be China's first self-developed space station, rivaling the only other station in service – the International Space Station (ISS).

"From an international point of view, it not only is a demonstration, but also it's an opportunity. The bottom line is that the U.S., Russia, China, they're all saying, 'hey, come join us in our activities at low-Earth orbit, there's tons of science that can be done,'" says James Head, a professor of Geological Sciences at Brown University.

The ISS is backed by the U.S., Russia, Europe, Japan and Canada. China's participation was blocked by Washington, prompting the development of its own program.

Despite that, Head believes the presence of China's space station, set to be operational 2022, will complement the ISS, which faces an uncertain future.

There's tons of science that can be done
-  James Head, Brown University

The Chinese space station will have a lifespan of at least 10 years and will orbit Earth at an altitude of 340km to 450km.

Tianhe launch was the first of 11 missions needed to complete the station. In the later missions, China will launch the two other core modules, four manned spacecraft and four cargo spacecraft.

China has ramped up its space program with uncrewed visits to the moon, the launch of a probe to Mars and the construction of its own space station.

Head believes that once China's station is operational it will be a "scientific precursor for human exploration of the moon."