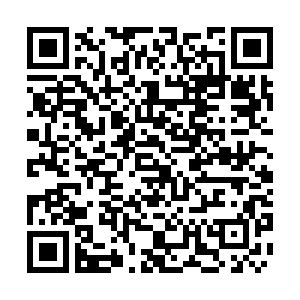 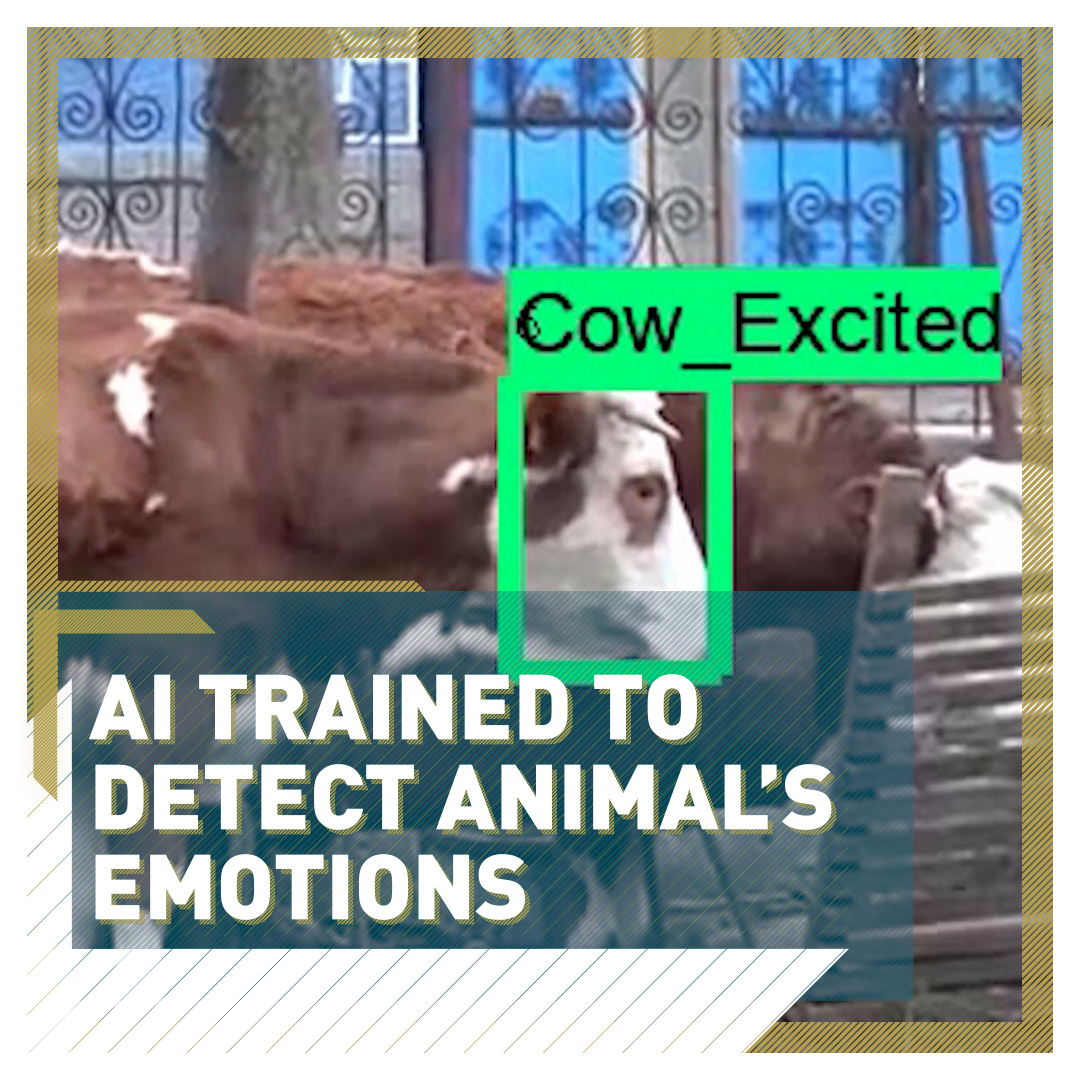 An AI-powered computer system can identify the emotions of animals, detecting whether they are happy or sad, aggressive or excited.

Based at the Wageningen University in the Netherlands, the technology's developers hope that the system will improve the quality of life for animals.

The system, named WUR Wolf, analyses tens of thousands of images of cows and pigs from 6 farms across the world.

The animal's facial expressions and physiological state are fed into WUR Wolf, along with data denoting the context of when the images were taken - feeding time, being around other animals, the arrival of friendly farmer - to infer an emotional state, accurate 85 percent of the time.

The electric car that cleans the air

Expats in Germany mobilize for India

The AI identified 13 facial expressions, primarily based on the cows and pigs respective movement of their ears and eyes and their general behaviour. These expressions correlated to 9 distinct emotional states, including positive, negative, excited, aggressive and relaxed.

"If the ears of the pig are moving from upright to all the way forward," explains lead researcher Suresh Neethirajan, "then we know that basically, the pig is changing its evolution from positive to negative. Probably it's trying to be more aggressive or angry." 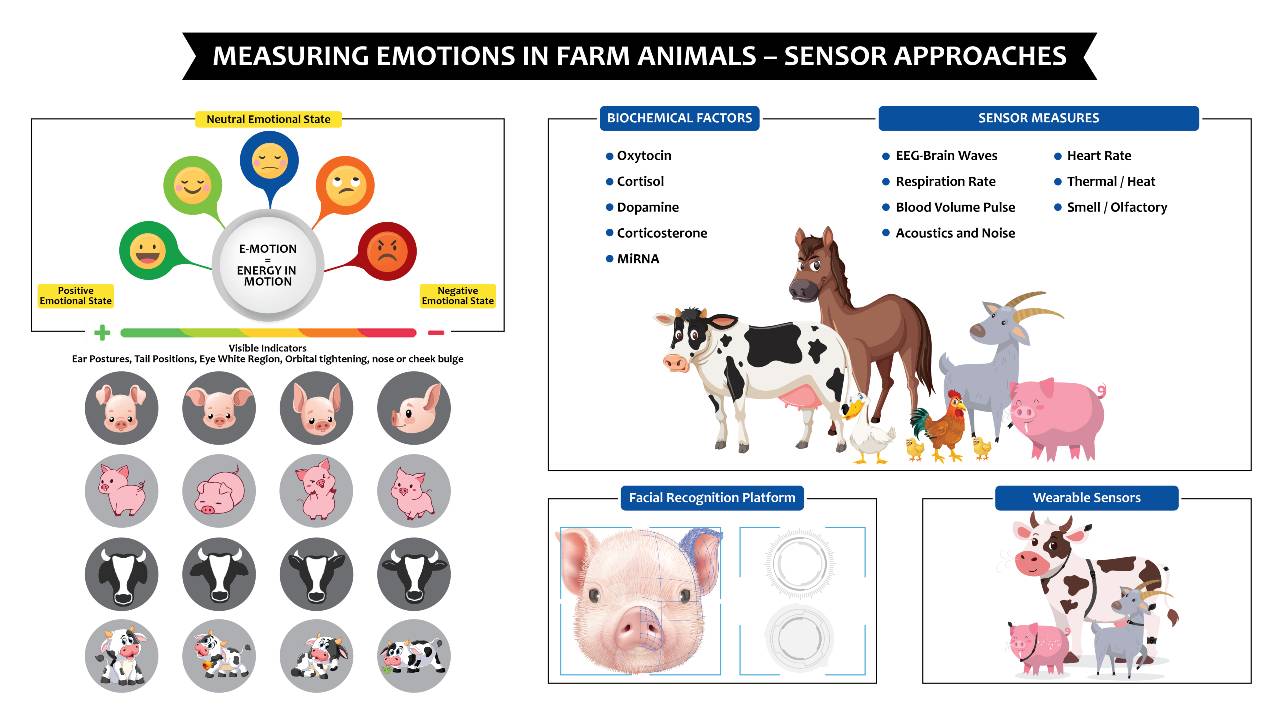 Neethirajan hopes that these indicators can, in part by taking away human subjectivity, offer farmers insight into animal's emotions so they can ensure they are as content as possible.