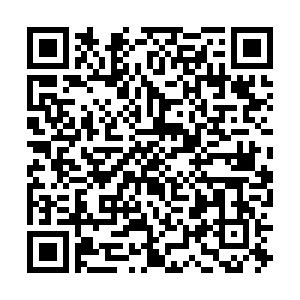 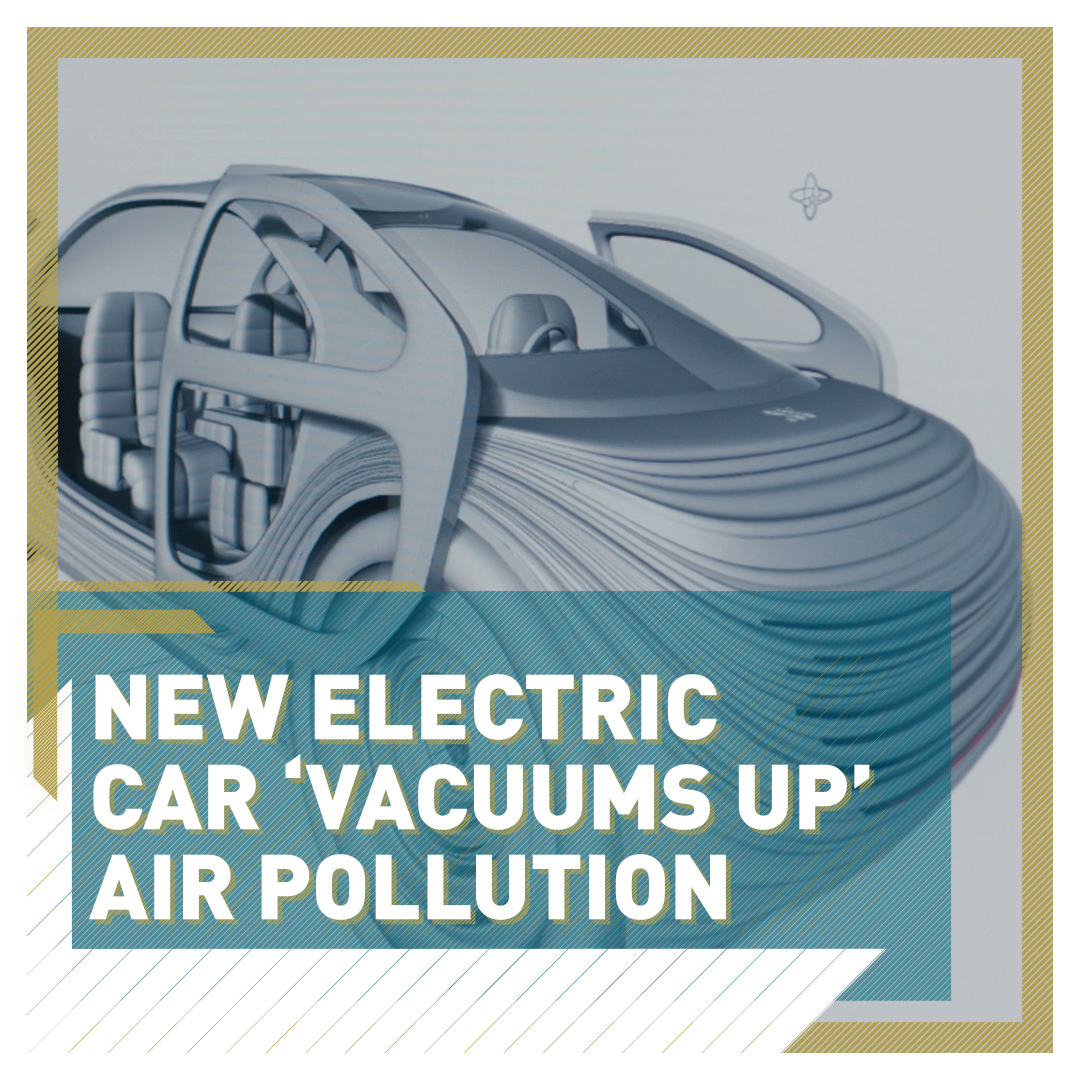 Imagine if you could drive a car that not only didn't cause pollution but actually reduced it as you drove.

A London-based design studio has created an electric car which would do just that and hopes to have it on the road in the next two years. 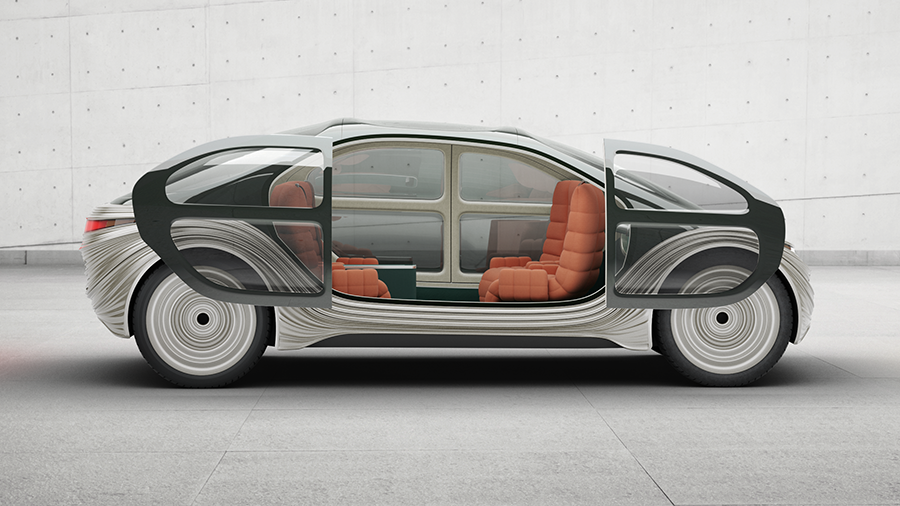 The new vehicle designed for IM Motors will leave the air around which it drives cleaner. /Heatherwick Studio

The new vehicle designed for IM Motors will leave the air around which it drives cleaner. /Heatherwick Studio

Heatherwick Studio unveiled the concept for its Airo car at the Shanghai Motor Show recently.  The key is a filtering system which will suck in pollutants choking the air and contributing to health issues and global warming.

"Instead, using the latest HEPA-filter technology, it goes further by also vacuuming-up pollutants from other cars as it drives along." 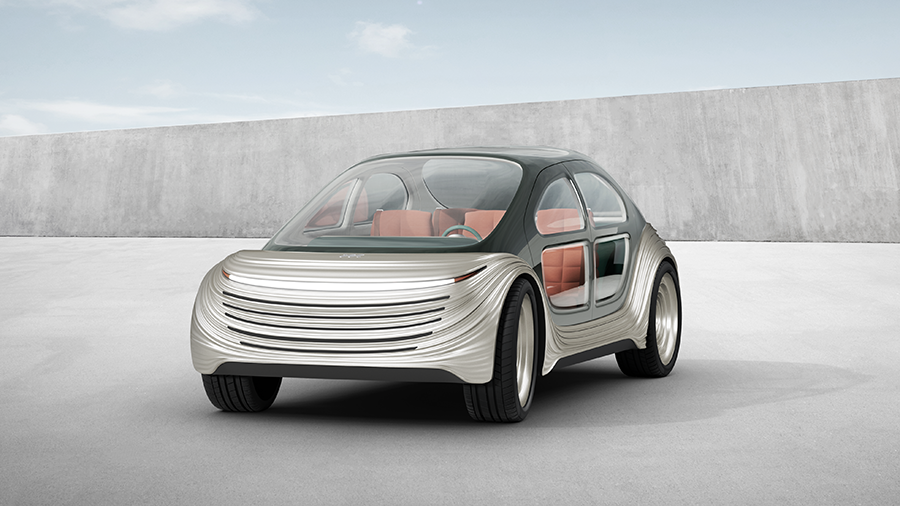 The Airo car is expected to go into production in two years. /Heatherwick Studio

The Airo car is expected to go into production in two years. /Heatherwick Studio

Reducing the level of air pollution in our cities is an issue that is an increasing priority for governments, as the danger of toxic fumes becomes clear.

In December 2020, air pollution was recognized by a British judge as one of the main causes of death for Ella Roberta Adoo Kissi-Debrah, a nine-year-old Londoner who died of severe asthma after a life lived only steps away from a busy road in the capital.

It is estimated that air pollution accounts for more than eight million premature deaths a year globally, most of which happen in China and India. Even at low levels, air pollution can have a profound impact on human health, affecting cognitive functions and fertility, weakening the immune system and making people more vulnerable to diseases like COVID-19.

Among the leading pollutants in the air produced by cars, there are PM2.5, PM10 particles and nitrogen dioxide, which can lead to the development of asthma and cause respiratory issues.

A HEPA filtering system like the one in the Airo car would be able to remove at least 99.97 percent of particles from the air down to at least 0.3 microns in size. 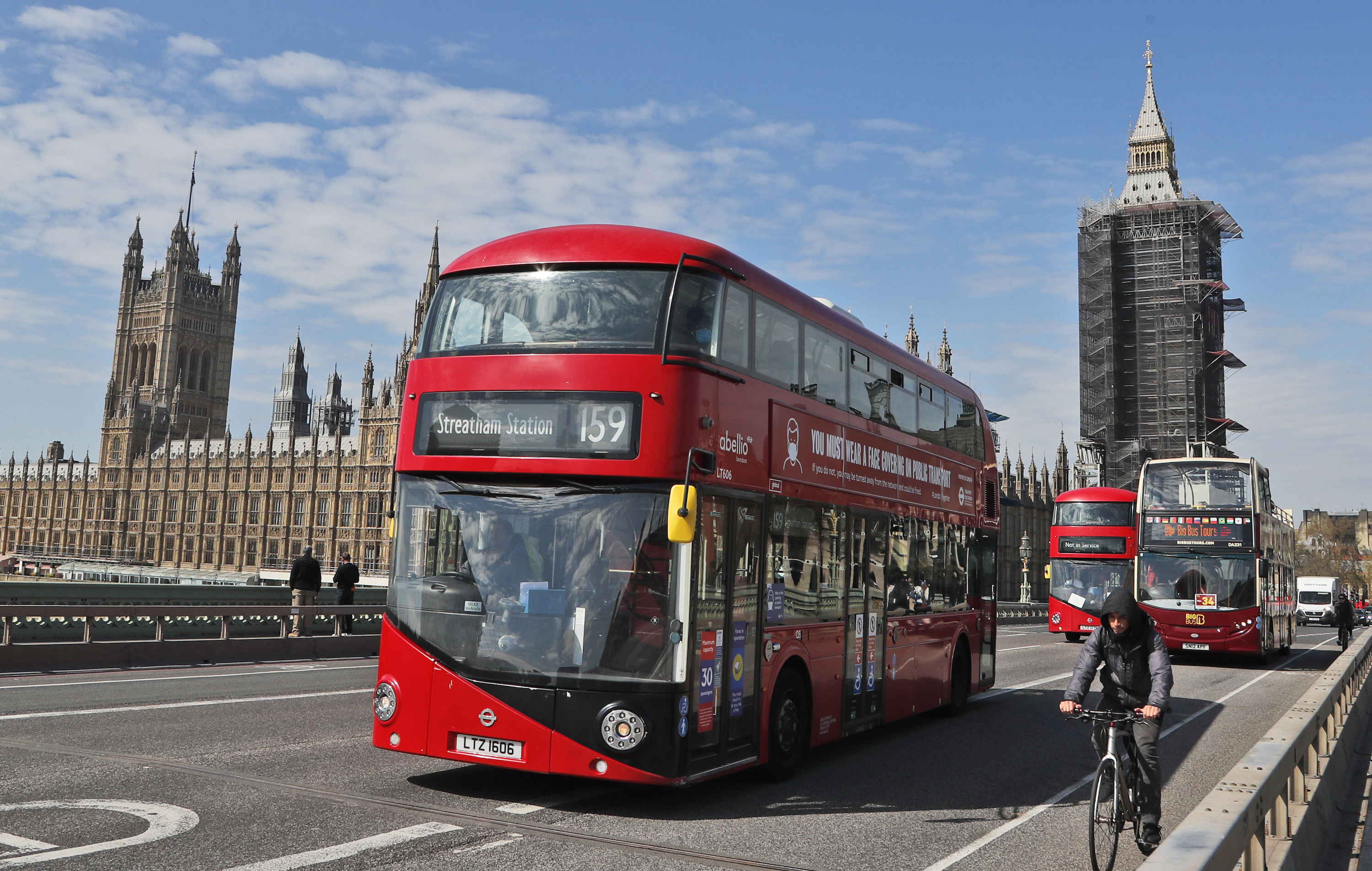 One of the Heatherwick-designed buses cross Westminster Bridge in London, with the Houses of Parliament behind. (AP Photo/Frank Augstein)

One of the Heatherwick-designed buses cross Westminster Bridge in London, with the Houses of Parliament behind. (AP Photo/Frank Augstein)

The London-based studio is well known for redesigning the UK's capital iconic buses, introduced in the city's streets in 2012 with a design incorporating more environment-friendly features while remaining faithful to the original aesthetic.

IM Motors, where the IM stands for Intelligence in Motion, launched as a new brand in January 2021 and presented two new mass-production cars - the Intelligent Pure Electric Car and SUV - at Shanghai in April.

The car is expected to go into production in 2023. Motoring news company Carscoops says "no chance."