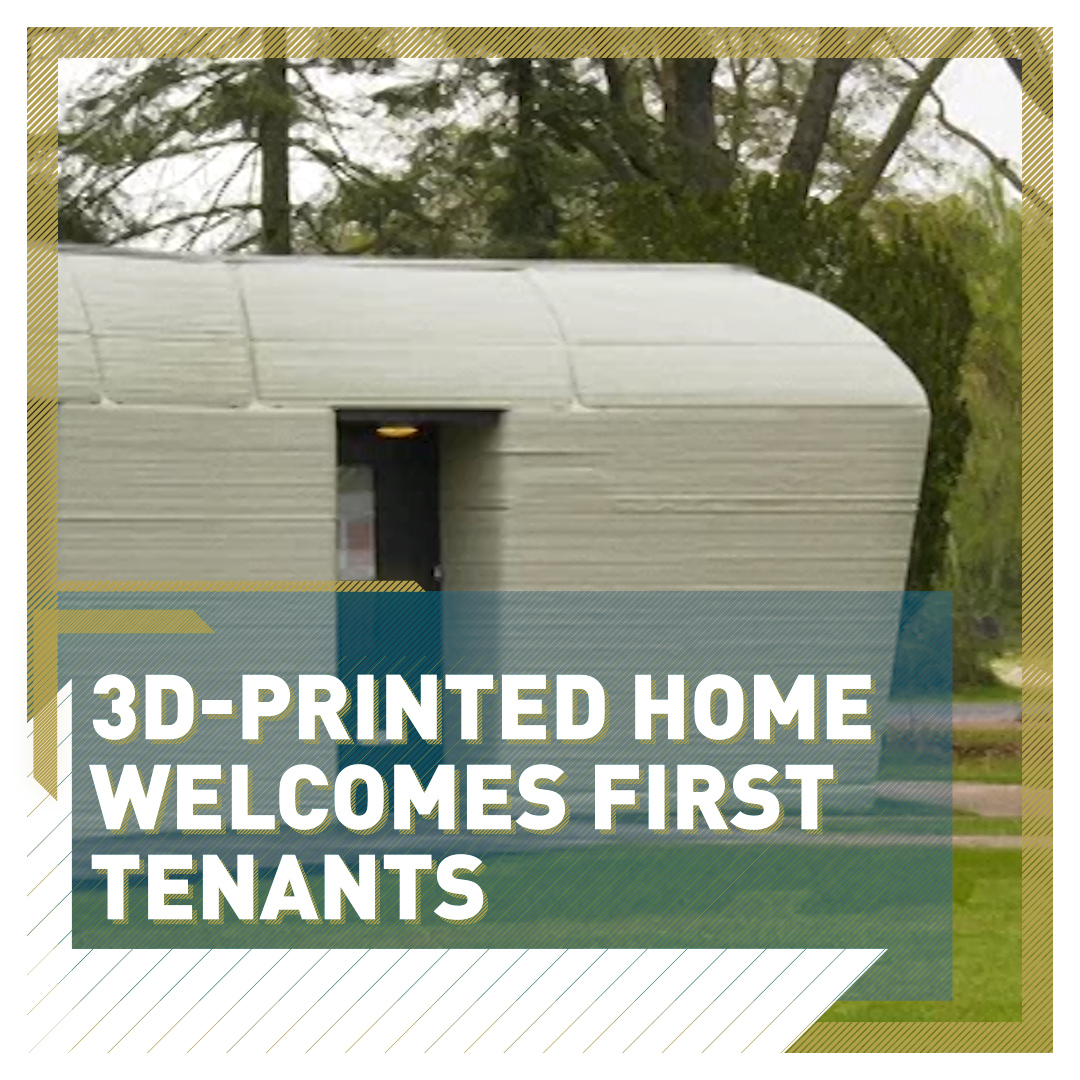 In the Netherlands, a couple has just moved into a new 3D-printed house, the first of five in the city of Eindhoven.

The property Elize Lutz and Harrie Dekkers moved into took just 120 hours to construct and may be a way to build homes more quickly and more sustainably in the future.

Theo Salet, a professor at Eindhoven's Technical University, spoke to AP about why people are trying to construct buildings this way: "The answer is sustainability… and the first way to do that is by cutting down the amount of concrete that we use."

WHO gives update on Sinopharm and Sinovac

Concrete is one of the key components for the world's construction industry but it is also one of the materials with the largest carbon footprints, and accounts for an estimated 8 percent of the world's global carbon emissions.

And while the 3D-printed house was mostly made out of concrete, Salet says the process meant builders used 30 percent less of it during construction.

But for Lutz and Dekkers, the main appeal of this type of house is its novelty: "It's special, it's a form that's unusual," said Lutz. "And when I saw it for the first time, it reminds me of something you knew when you were young, like a big stone."