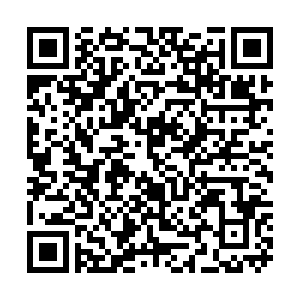 Germany's highest court ruled on Thursday that the government's 2019 climate action plan is "insufficient" and partly "unconstitutional" because it fails to make adequate plans for cutting emissions after 2030.

Germany, in line with the European Union, has pledged to be completely carbon neutral by 2050 and has set a preliminary goal of cutting carbon emissions by at least 55 percent by 2030, compared with 1990 levels.

But the court sided with the nine complainants, a coalition of climate activists accusing Germany of not doing enough to protect future generations. A young woman among the plaintiffs, Sophie Backsen, 22, argued the country was failing to protect her future because at these rates her family farm would be engulfed by water due to the rising sea level. 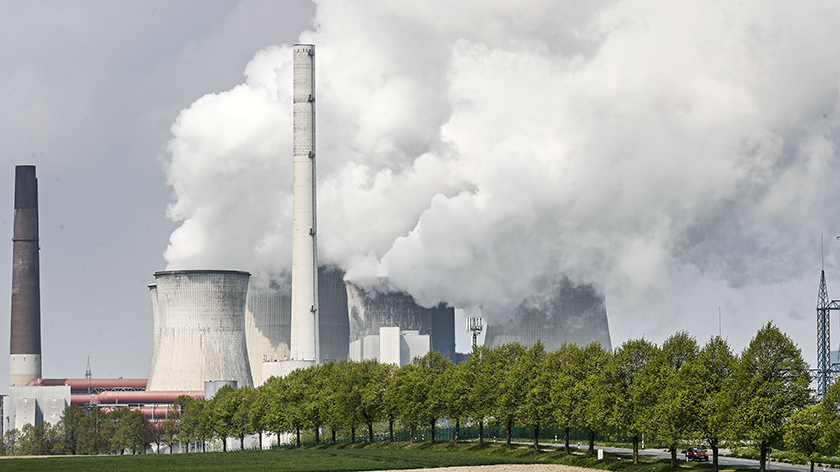 A coal-fired RWE power plant in Neurath, Germany. The country's top court ruled on Thursday that the country's government has to set clear goals for reducing greenhouse gas emissions after 2030. /AP/Martin Meissner

A coal-fired RWE power plant in Neurath, Germany. The country's top court ruled on Thursday that the country's government has to set clear goals for reducing greenhouse gas emissions after 2030. /AP/Martin Meissner

The current measures "violate the freedoms of the complainants, some of whom are still very young," because they "irreversibly offload major emission reduction burdens on to periods after 2030," said the court.

Without a clear plan for reduction efforts beyond 2030, the court ruled that future generations will risk taking on "serious burdens" to manage the changes brought about by the climate crisis and that these will violate their freedoms as they will likely be bound to further emission reduction obligations.

Economy Minister Peter Altmaier described the decision of the court as "epoch-making for climate protection and the rights of young people," adding in the same tweet that "it creates certainty for the economy."

Germany now has until the end of next year, according to the court's ruling, to make amends and come up with a detailed plan on how to bring carbon emissions down to zero by 2050.