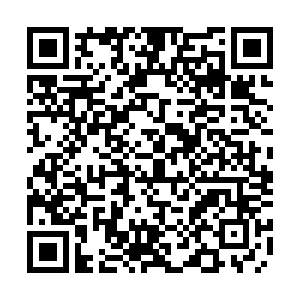 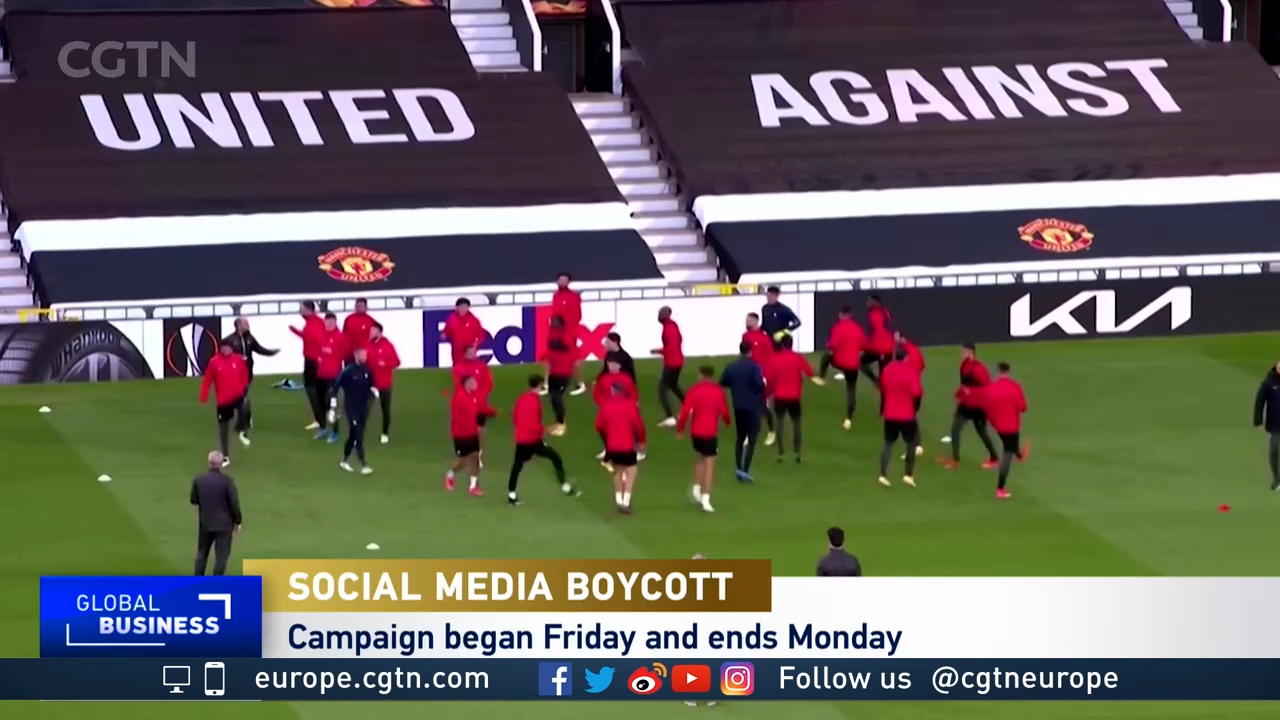 This weekend some of the biggest social media accounts in Europe have fallen silent. Not in memory for those lost, or in tribute to the hard work of medical professionals during the pandemic – but in protest at the continued abuse faced by sports people and organizations online.

Online abuse has been in the headlines for several years, with hateful flare-ups occurring when an instance of racist or homophobic abuse is highlighted. But the widespread protest, which started with soccer but has spread to Rugby Union, Formula 1 and others, intends to show this is not isolated – but a systemic problem.

In the past month, nearly 100,000 tweets have been sent mentioning the protest. More than 33,000 messages were posted on Friday alone.

In a mark of how seriously the sporting economy is taking the issues, UK broadcaster BT Sport dedicated several minutes of its coverage of Premier League leaders Manchester City vs Crystal Palace to the debate.

Seyi Akiwowo, CEO of Glitch, a UK charity focused on "making the internet safer," was part of the coverage to launch a parallel campaign by the channel.

In an interview with CGTN Europe, Troy Townsend, the Head of Development of the soccer charity Kick It Out, said there "has never been a zero-tolerance approach to racism in football."

"It's a show of force to tell the social media companies that we can't take the level of abuse that is on those platforms," he said.

Townsend added that sportspeople should be able to "play free from fear," but said the fight against racism, abuse and social media-based hate goes further than sporting organizations and broadcasters.

"We just had the European Super League fallout, which I'm quite sure everyone will know because it was a global thing.

"But we had our government talking about changing legislation… we had UEFA talking about throwing teams out of competition and making players not be able to represent their countries if they join the Super League.

"We've never seen that energy when it comes to racism and challenging it and tackling it – and all we ask for is equality."