Download
10 stories you may have missed from China this week: Pandas, dogs and space
CGTN 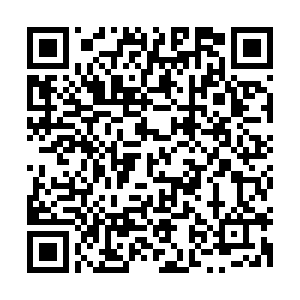 Here at CGTN Europe we keep you up to date with the best stories from Europe – but we hear many fascinating bits of news from China. Here are 10 that caught our eye this week.

Food waste to be made illegal. Many countries have taken action to cut down on food waste and China has now taken a step which would certainly focus your mind when deciding whether to go for that extra order of fries…
https://news.cgtn.com/news/2021-04-30/China-passes-anti-food-waste-law-to-ensure-national-food-security-ZTeKsvXBXa/index.html

Space station launch. The International Space Station is well established, but this week the core bit of China's own prospective space station was launched. The whole thing is due to open in 2022 and will host many science experiments, including one by scientists to see if weightlessness can stop cancer cells growing.
https://newseu.cgtn.com/news/2021-04-30/Tianhe-launch-brings-hope-to-space-experiments-and-cancer-research--ZRGlMU586k/index.html

Lord of the Rings re-released in cinemas. Two of the films made the box office top five – but there are signs that the younger generation of cinema-goers might not have the stamina or attention span for these lengthier films.
https://news.cgtn.com/news/2021-04-27/-Detective-Conan-The-Lord-of-the-Rings-back-to-China-s-big-screens-ZNyZuqiZPy/index.html

A 'panda' went in space. OK, it's not a real panda – it's a 3D-printed giant panda model. It is intended to be "a messenger of wildlife protection and popularization of aerospace knowledge." https://news.cgtn.com/news/2021-04-27/China-launches-nine-commercial-satellites-ZNDcp2WGoo/index.html 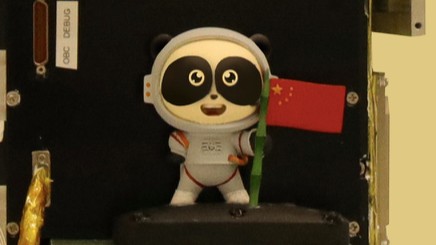 Dogs will have to be kept on a leash in China. As with food waste, dogs on leads is an issue upon which most people in Europe will have a strong opinion. There are plenty of places – children's parks and town centers in the UK and other countries – where dogs have to be kept on leads, but this takes it a step further. Dogs will also need to be registered and have had a rabies jab. http://www.xinhuanet.com/english/2021-05/01/c_139919150.htm

A year into Beijing's household recycling scheme. New figures show the daily average domestic waste collected in Beijing was 22,000 tons in 2020, down 20.42 percent from 27,700 tons in 2019. And it's down another 6 percent so far in 2021. https://news.cgtn.com/news/2021-05-01/A-year-into-Beijing-s-compulsory-household-waste-sorting-policy-ZUgg8gCKek/index.html

The Labour Day holiday took rail passenger numbers back to pre-COVID-19 levels. A sign that the new normal, once the pandemic is under control and lockdown ends, could look pretty similar to the old normal as travel numbers soared in the holiday at the start of May. https://news.cgtn.com/news/2021-04-30/Rail-traffic-sees-passenger-flow-return-to-pre-COVID-19-levels-ZT9iyZXJ6w/index.html 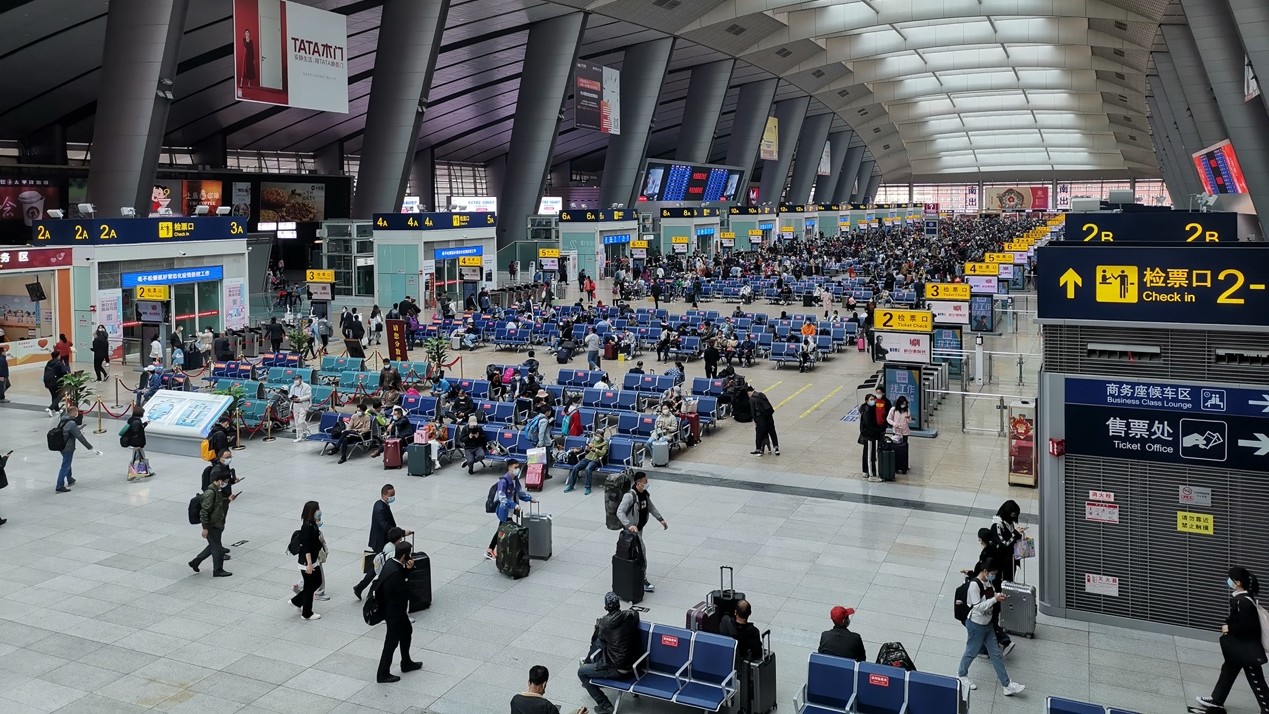 One of China's best-loved soccer players, Zhang Enhua, has died at the age of 48. He made 59 appearances for the Chinese national team, scoring five goals in total, including the winner in World Cup qualifying against Saudi Arabia in 1997. The defender also had a successful spell at Grimsby Town in England in the early years of this century. https://news.cgtn.com/news/2021-04-29/Former-Chinese-national-team-footballer-Zhang-Enhua-dies-at-48-ZRnMsG8xXi/index.html

A Chinese firm has bought the broadcast rights for an esports contest for $310m – another sign of the growing popularity of esports as a spectator sport. https://news.cgtn.com/news/2021-04-29/Huya-signs-five-year-media-rights-deal-of-LPL-for-310-million-report-ZRfFJEdrqg/index.html

And finally – here's a map of the many countries in the world that are using COVID-19 vaccines developed in China. Yes, there are around 70 countries already on the list. The World Health Organization is due to decide in the coming days whether to add the Sinopharm and Sinovac vaccines to their lists of approved COVID-19 jabs. https://news.cgtn.com/news/2021-04-26/Chinese-COVID-19-vaccines-in-last-phase-to-join-COVAX-ZKlpQ8E5mo/index.html