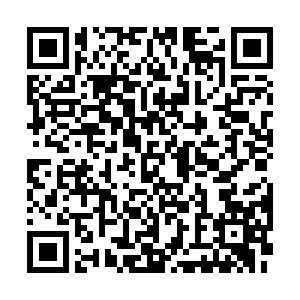 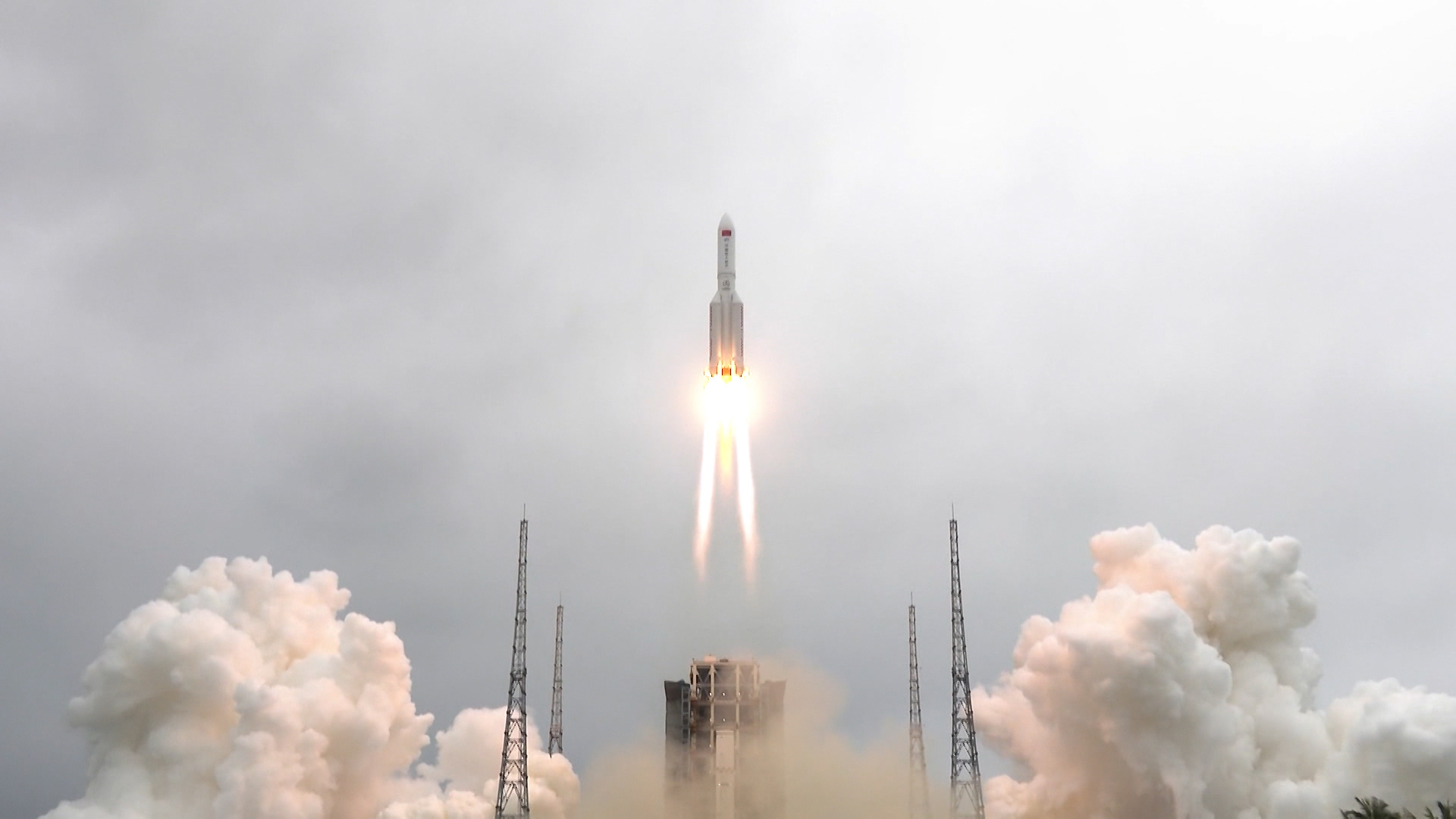 For the first time in history, scientists will be able to send human organoids for advanced cancer studies into space – and they are sending them there onboard China's future space station.

Tricia L. Larose, from the Norwegian University of Science and Technology (NTNU), is leading a team of international scientists in the "Tumors in Space" project, aiming to find better cancer therapies.

Cancer is the second leading cause of death, after heart disease, accounting for nearly 10 million deaths in 2020, according to the World Health Organization. Scientists have been searching for a cure on Earth and now Larose and her team of international scientists believe it's time to look at other types of laboratories and send human organoids to space.

Organoids are a three-dimensional clump of human cells and extracellular matrix, grown from the stem cells of a real tumor in a cancer patient. It's believed to be the closest bio-sample to real human beings. Previous cancer studies in space have used cell lines, which are two-dimensional in nature and do not come from human beings.

With the cutting-edge research, Larose is trying to test two hypotheses.

"We're looking to see if cosmic radiation has a unique mutation signature at the level of the DNA in our organoid," Larose said.

"If that's true, these mutation signatures act like fingerprints in our DNA, we can then use that fingerprint to test astronauts, to test jet fighter pilots, to see if we can predict the risk, not just of cancer, but of any disease that's caused by cosmic radiation." 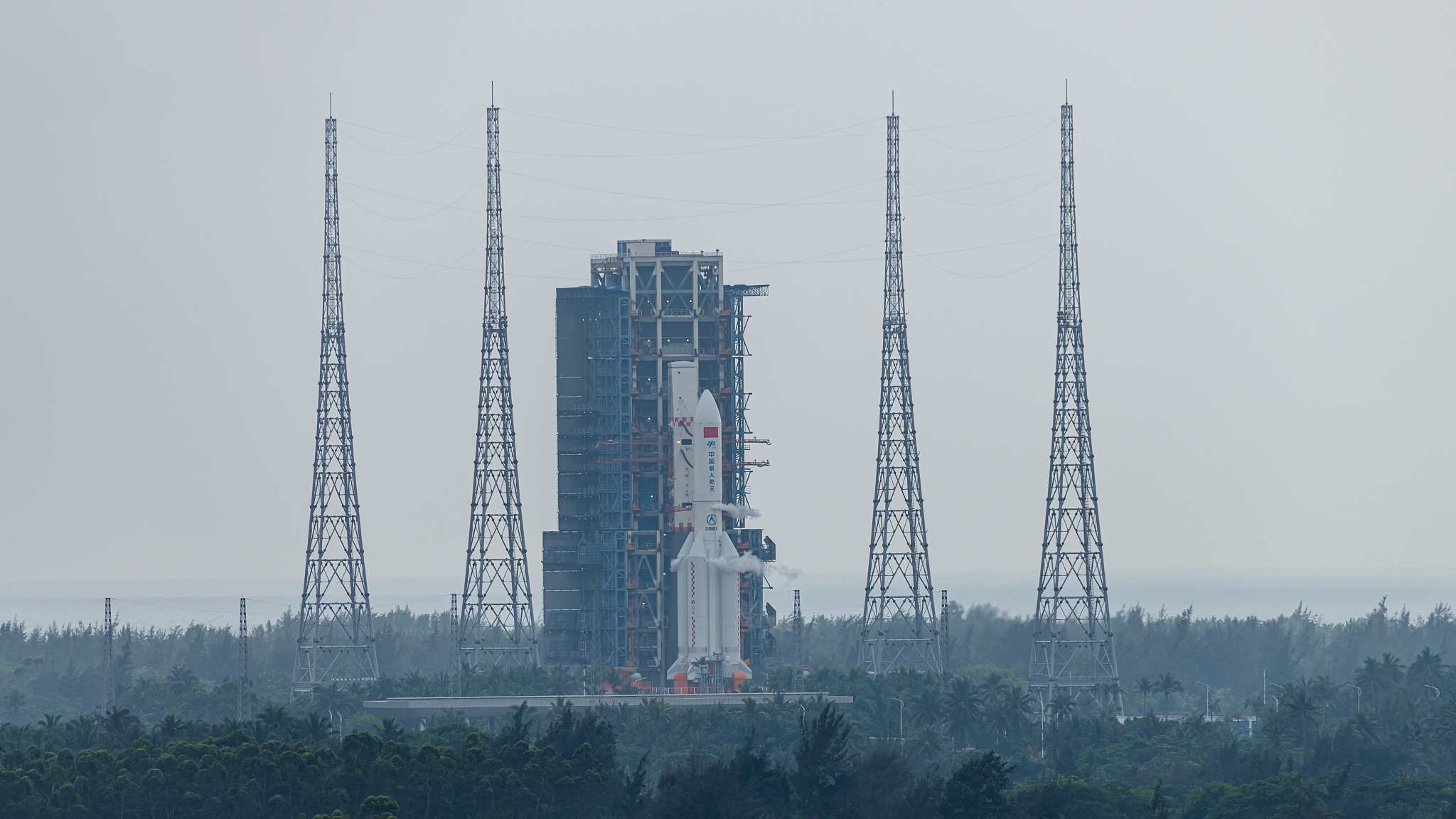 The Tianhe core module before it launched. /VCG

The Tianhe core module before it launched. /VCG

Another test is to see whether tumors will stop growing in weightless conditions, as evidenced in some previous studies with 2D cells.

But what are the ethical concerns about bringing live human organoids to space?

"We need to interact directly with the patients, inform them of our research, get their permission and then send the organoid to outer space," Larose added.

"There are some ethical issues, but I think in order to find a prevention and better treatment for cancer, any cancer patient around the world would be very keen to participate in that."

The experiments will be carried out in 2025 on the future space station. The organoids will stay in space for 31 days, more than twice the length of past experiments. Larose added her group is confident that after the 31 days, they will see the effect of the space flight environment on the level of the DNA on the organoids.

Larose hailed the launch of Tianhe core module lift-off as an exciting day for space and international collaboration. "Tumors in Space" is an international effort with scientists from Norway, France, the Netherlands, Portugal, Belgium and China working together.

"All of the experiments onboard the China space station are coordinated through the United Nations Office for Outer Space Affairs. And this really gives us confidence that our access to space with China is for peaceful purposes and also for the benefit of all humanity," Larose said.