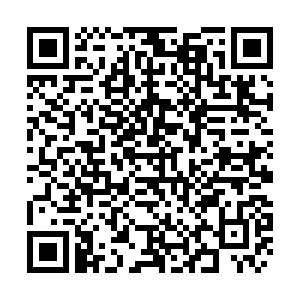 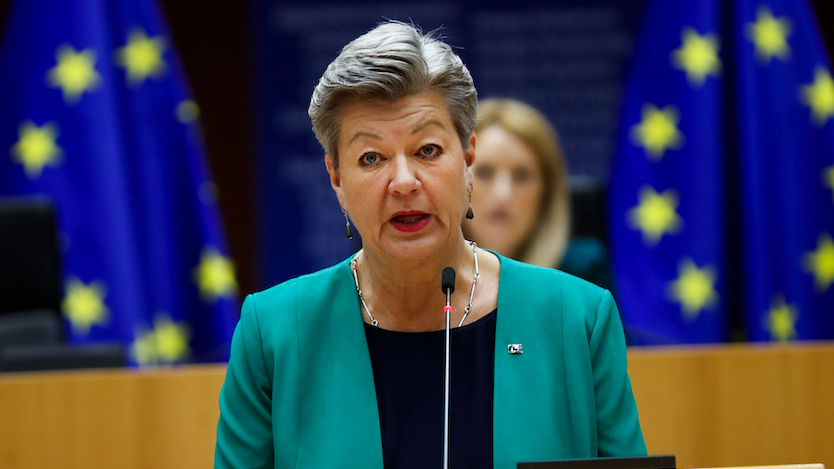 Ylva Johansson is a Swedish politician, now working at the top of the EU / AP / Francisco Seco

Ylva Johansson is a Swedish politician, now working at the top of the EU / AP / Francisco Seco

The European Union's Commissioner for Home Affairs has warned Greece to stop the practice of "pushbacks," which force refugees and migrants back to Turkey instead of allowing them into the country.

Ylva Johansson described the practice as "violations of our fundamental European values."

Greek authorities deny forcing migrants to stay at sea or back to other countries, despite video of coastguards ramming migrant boats. Johansson told the BBC, migrants want to live in Europe, "because we are defending fundamental rights," and therefore, the EU must respond to allegations of contravening those rights.

Her words may be seen as confirmation of the reports of pushbacks, as cited by the United Nations last month.

The response to the allegations came three weeks after the UN Special Rapporteur on the human rights of migrants wrote a scathing report on pushbacks. Felipe Gonzalez Morales said the "cruel and deadly practice" must "immediately cease."

His report noted "pushbacks" happen around the world, on all major migration routes. But Morales highlighted Greece and the situation in the East Mediterranean as one of the worst recent examples.

"One stakeholder recorded 321 incidents involving 9,798 migrants between March and December 2020," he noted.

"States have an obligation to respect, protect and fulfil the human rights of everyone on their territory or within their jurisdiction or effective control, irrespective of migration status and without discrimination of any kind," the rapporteur wrote.

"Pushback measures and practices demonstrate a denial of states' international obligations to protect the human rights of migrants at international borders and tarnish a state's image," Morales concluded. 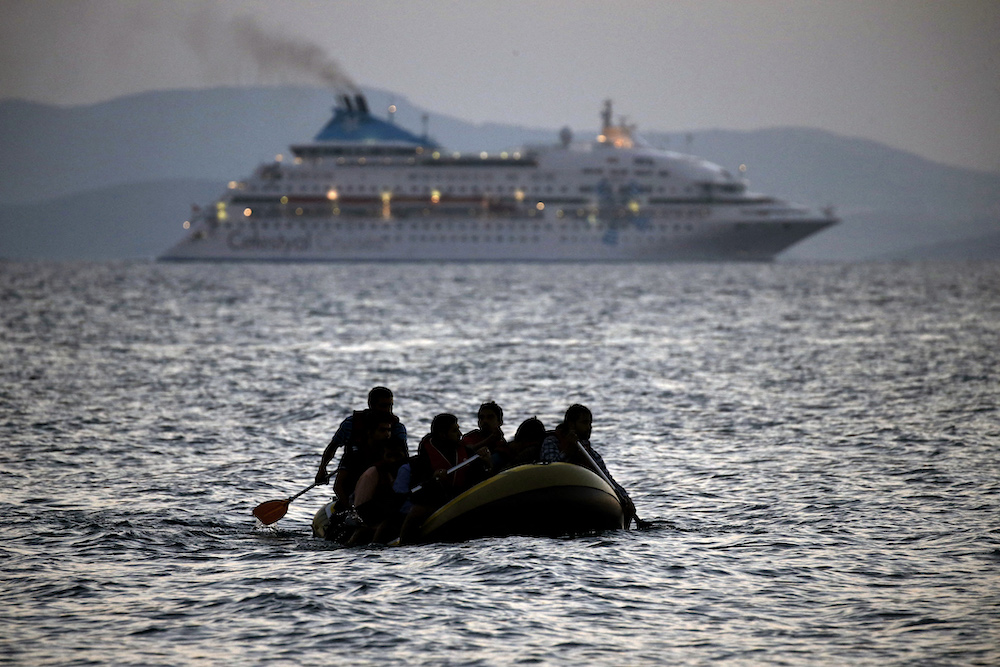 Migrants arrive on the Greek island Kos, but others have been faced with armed coastguards blocking their journey. /AFP/Angelos Tzortzinis

Migrants arrive on the Greek island Kos, but others have been faced with armed coastguards blocking their journey. /AFP/Angelos Tzortzinis

The EU border agency Frontex today confirmed the number of "illegal border crossings" in the first half of 2021 were already 59 percent more than the total in 2020. Some 61,000 crossings have been detected in Europe this year, with 7,340 coming on the Eastern Mediterranean.

On the Eastern Mediterranean route in June, there were nearly 1,100 detections of illegal border crossings, bringing the total for the first half of the year to 7,340, 40 percent lower than last year.