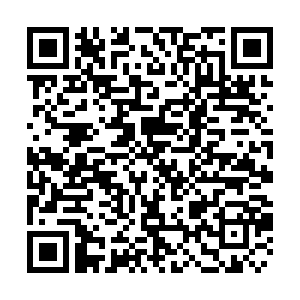 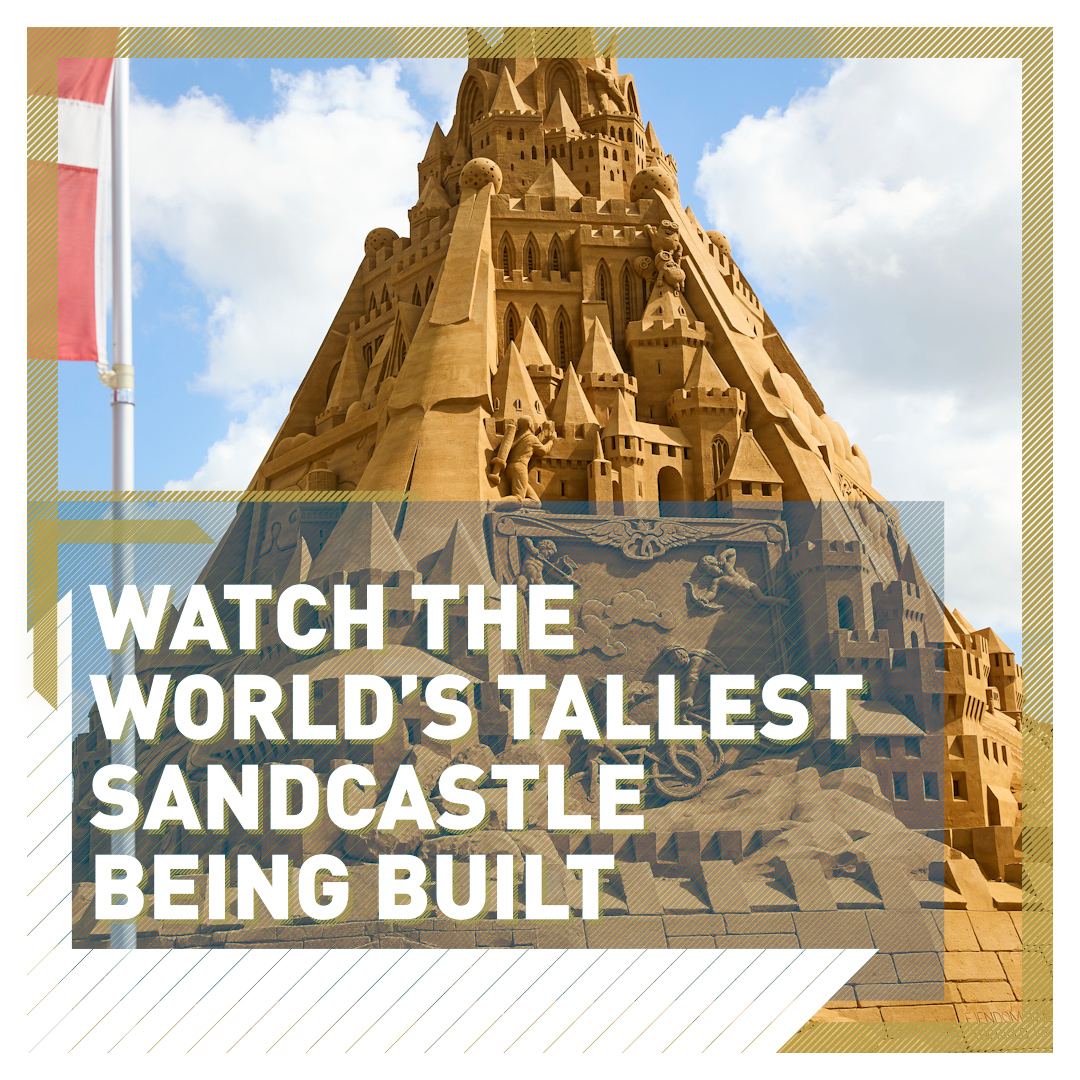 A small seaside town in Denmark called Blokhus now has a claim to fame: It's the home of the world's largest sandcastle.

It's a staggering 21.6 meters tall, weighs nearly 5,000 tons and 31 sculptors worked on its construction. The sandcastle resembles a pyramid and is meant to represent COVID-19's power over the world.

"We started with COVID-19 on top and we gave it a crown because corona means crown, so it's nice and has a double meaning," said Wilfred Stijger, the main artist behind the project.

The sandcastle is expected to stay in the town until February or March. Its record-breaking predecessor was constructed in Germany in 2019 and was a "mere" 17.66 meters tall.