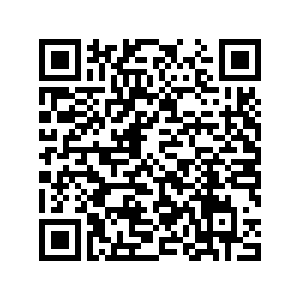 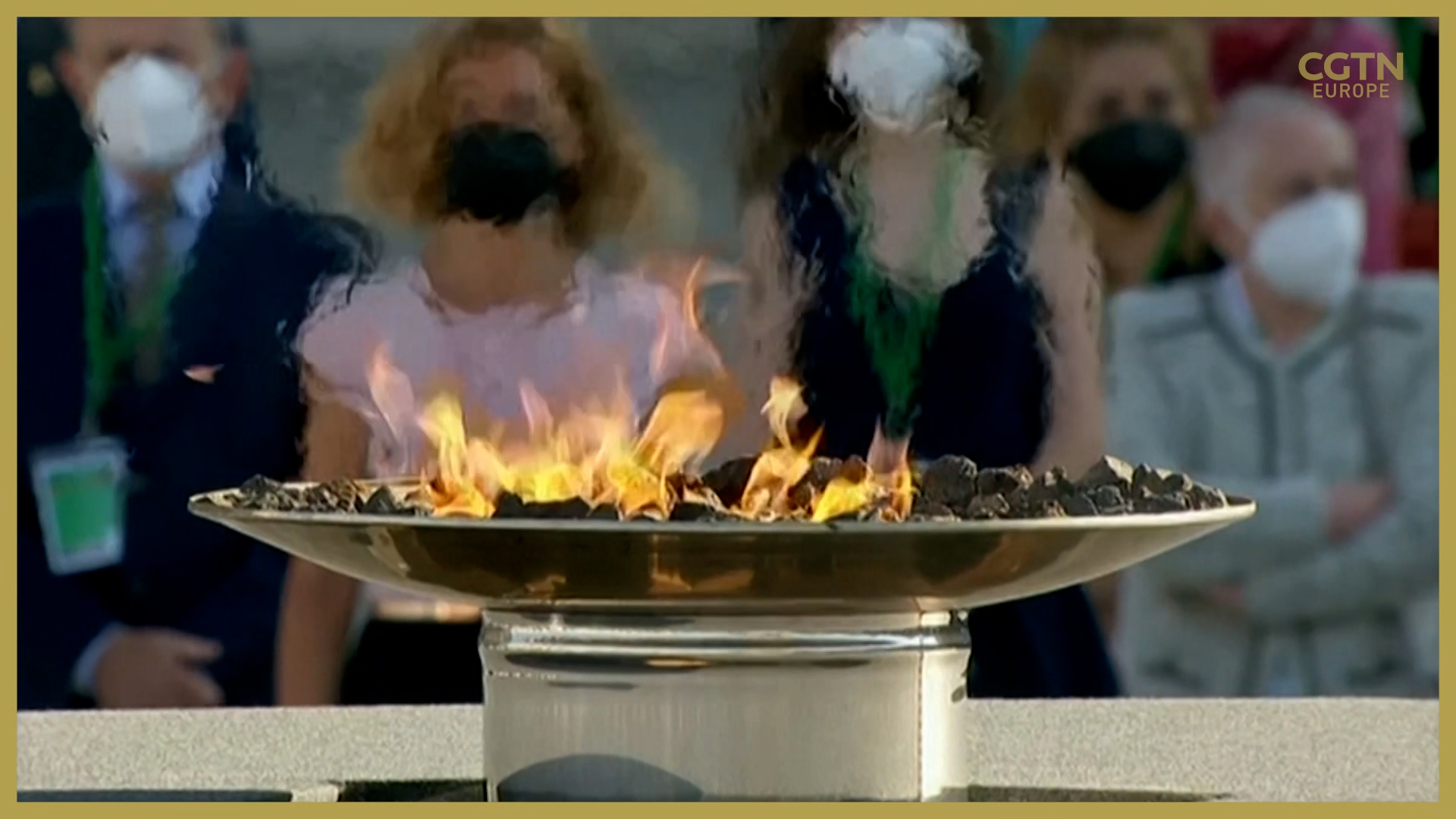 A minute's silence was held for the 80,000-plus victims of the pandemic. Spain's King Felipe VI and Prime Minister Pedro Sanchez were among those remembering people who lost their lives to COVID 19.

Addressing the guests at Thursday's tribute, the king said the sacrifices made by front-line workers during the worst days of the pandemic would never be forgotten.

"We want to show in the most solemn way our deep respect, recognition and admiration for health workers, who from the beginning of the crisis tirelessly worked with determination and complete devotion trying to contain a disease that at that time we had no treatment or vaccines for.

"Today we feel again the emotion of being together in the memory of everyone who died," he said.

Dozens dead and injured in floods

Should vaccines ever be compulsory?

For other front-line health workers the fight continues, with the latest explosion in infection rates now causing real concern. 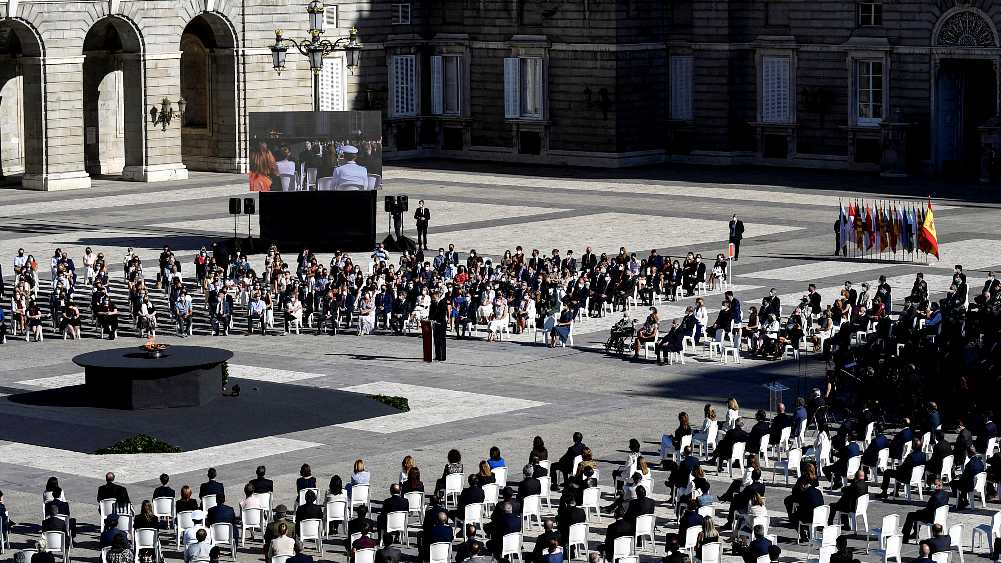 The ceremony was held at the Plaza de la Armeria outside the Royal Palace in Madrid. /OSCAR DEL POZO/AFP

The ceremony was held at the Plaza de la Armeria outside the Royal Palace in Madrid. /OSCAR DEL POZO/AFP

The main spikes have been in the younger population, driven by the Delta variant. Regional governments including Valencia and Catalonia have now reintroduced measures such as night-time curfews to stem the rate of infection.

However, the government has made genuine progress. More than 75 percent of people aged over 40 are now fully vaccinated. The focus is now turning to the younger generation.

The Wizink Center is one of the largest vaccination hubs in Madrid and for the staff there and at other vaccination points around the country it is a race against time.

In two weeks, the majority of Spaniards will leave for holidays and potentially huge numbers of British tourists could also arrive. They plan to vaccinate as many over-18s as they can.

Cristino Del Campo, from the Wizink Centre, said: "The priority now, and the aim of our strategy, is still to vaccinate as many people as possible, most importantly those age groups that move and travel the most, as they are ones most at risk.

"The more elderly age groups are already vaccinated, so we can focus on those with more mobility who could keep spreading the virus. So, basically, that means the younger members of the population."

As its stands, less than 20 percent of those aged under 30 have received a single vaccination.

Health officials are extremely concerned that the summer period will once again be followed by a deadly wave of infections.