Download
When is it right to make vaccinations mandatory?
Daniel Harries 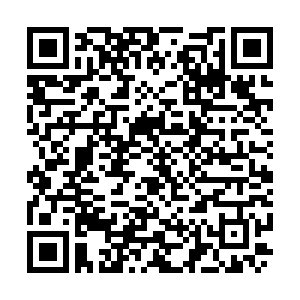 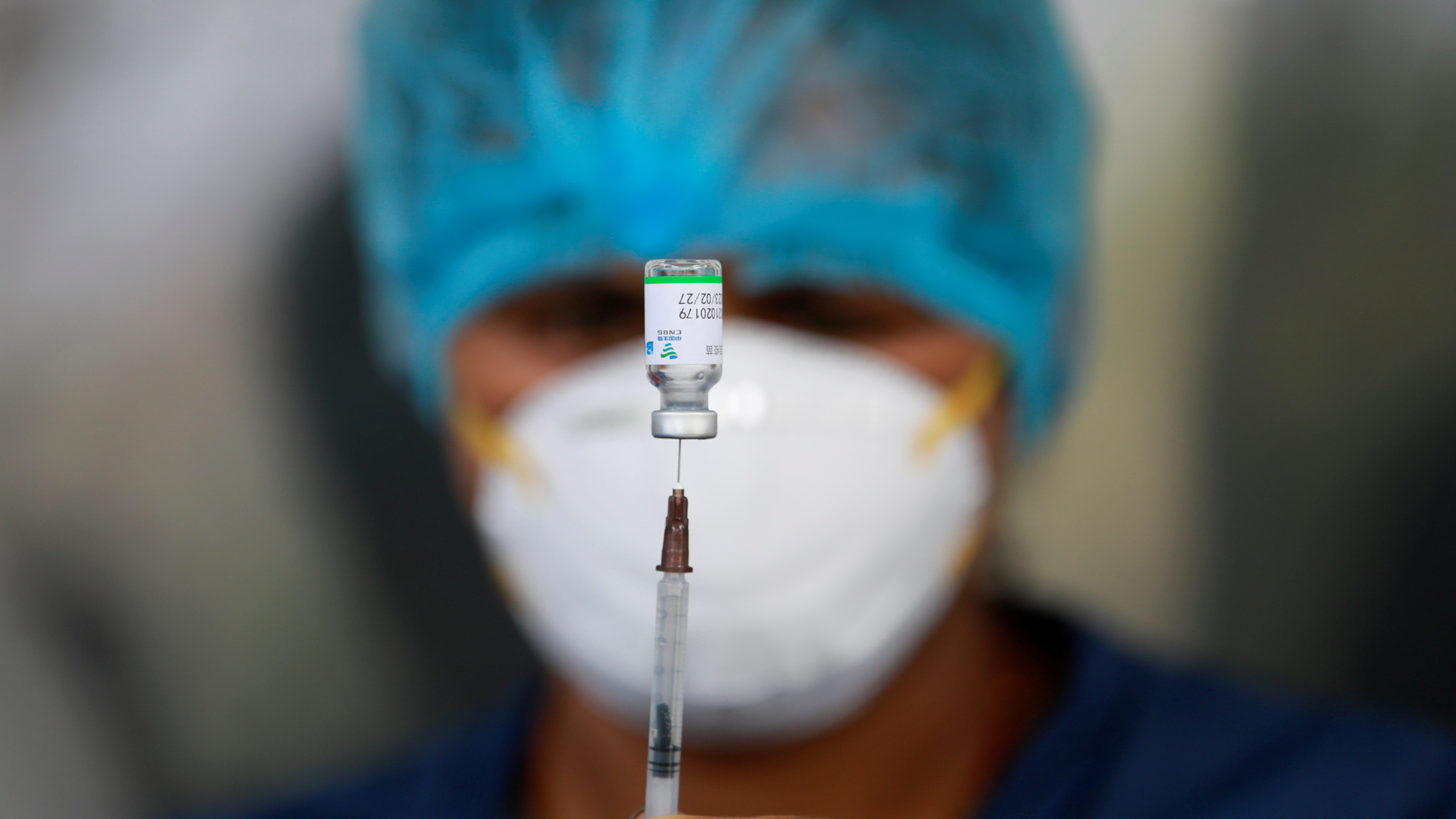 Vaccine efficacy means that herd immunity, signalling the end of the pandemic, could now be achieved /Reuters/ Navesh Chitrakar

Vaccine efficacy means that herd immunity, signalling the end of the pandemic, could now be achieved /Reuters/ Navesh Chitrakar

With effective vaccines, the possibility of ending the COVID-19 pandemic for good has now become a reality, prompting world leaders to explore the idea of mandatory vaccination programs, despite ethical concerns.

Earlier this week, amid surging cases of the Delta variant, France's President Emmanuel Macron raised the possibility of mandatory vaccination for all citizens. If implemented, France would become the second country after Turkmenistan to have mandated COVID-19 vaccination.

Macron's suggestion came after figures, released by France's national health authority, showed that only 60 percent of care home workers, and 80 percent of private medics, have received their first dose.

France, like the UK, Italy and Greece, announced plans to make it mandatory for care workers to be vaccinated, essentially asking employees to opt in to programs or face penalties.

Governments have so far pursued opt-in policies, resisting a full vaccine mandate, but the current approach might not go far enough to stop the pandemic, argues Rachel Gur-Arie, a fellow in ethics and infectious disease at the Berman Institute.

Should 95 percent of a population be vaccinated, they would achieve herd immunity, essentially ending the pandemic. The world has seen in recent years how opt-in policies can lead to a resurgence of a disease.

In the months before the coronavirus outbreak, the World Health Organization named vaccine hesitancy as one of the 10 gravest threats to global health. Its warning was prompted by an uptick in measles cases.

The MMR jab, given to children, immunizes against the disease. However, uptake of the dose had been dropping in many Western countries since the late 1990s, following conspiracy theories linking it to autism.

The opt-in strategy, similar in many ways to the COVID-19 vaccine distribution, had been undermined and the measles resurgence led to calls to mandate vaccination for children.

The governments of Australia, France and Italy resisted the calls for mandatory doses, instead seeking to penalize parents who would lose their child a school place if they failed to comply with MMR vaccination. The success of these policies was ultimately made impossible to judge as the coronavirus outbreak closed schools across the globe. 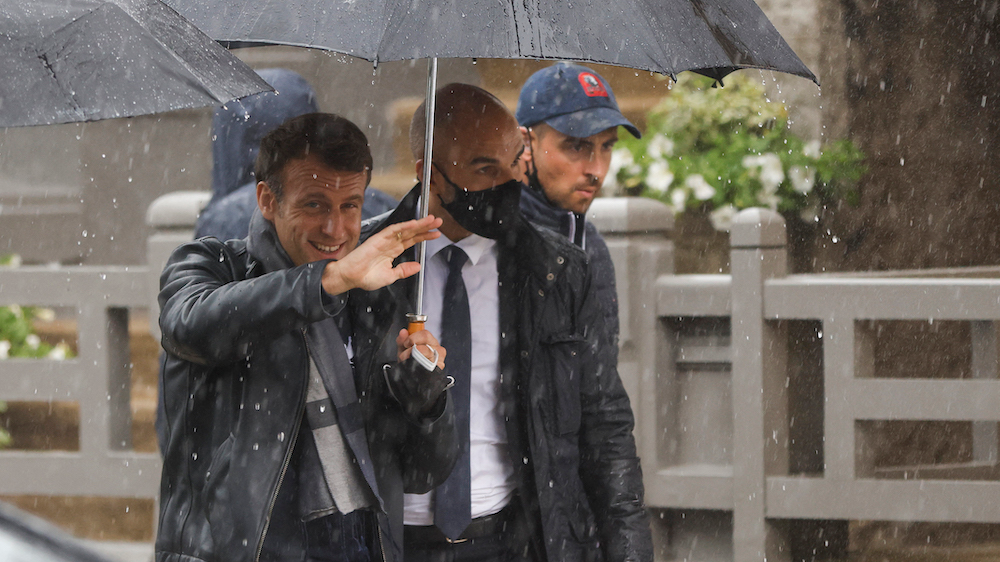 When are mandated vaccinations ethical?

"As a general principle, we don't mandate things for people's own benefit, and that would be very paternalistic," explains Dominic Wilkinson, the director of medical ethics at the Oxford Uehiro Centre for Practical Ethics.

"But when somebody whose actions can cause harm to somebody else, then it might be ethical to limit someone's choices or to require them to do so," he adds.

Wilkinson explains that the argument for mandating a vaccine has its basis in a fundamental principle of ethics and an idea of risk: "If somebody is able to help other people at little or no personal risk to themselves, they ought to do that. That's called the duty of easy rescue."

An ethical mandated vaccine program should consider risk factors, including age and proximity to the vulnerable.

"The risks also vary relative to the benefits across the population," Wilkinson notes. "So for older individuals, the risks of the vaccine are far outweighed by the benefits for younger people.

"For care home workers, because of the benefits to those residents – and also for hospital workers, [they] have an ethical duty to be vaccinated."

Currently, governments are, on the whole, pursuing a policy of mandatory targeted vaccination only linked to employment. Mandating to vaccinate an entire population would inevitably undermine personal freedoms. However, Gur-Arie argues that the benefits outweigh any infringement "on individual autonomy."

But this comes with a warning: "The ethics of mandatory vaccination are nuanced and not straightforward. Vaccine mandates are a powerful public health tool that should not be used blindly."