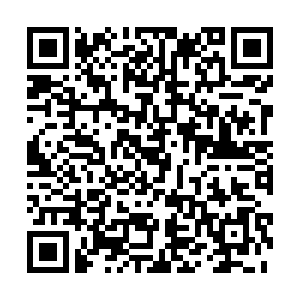 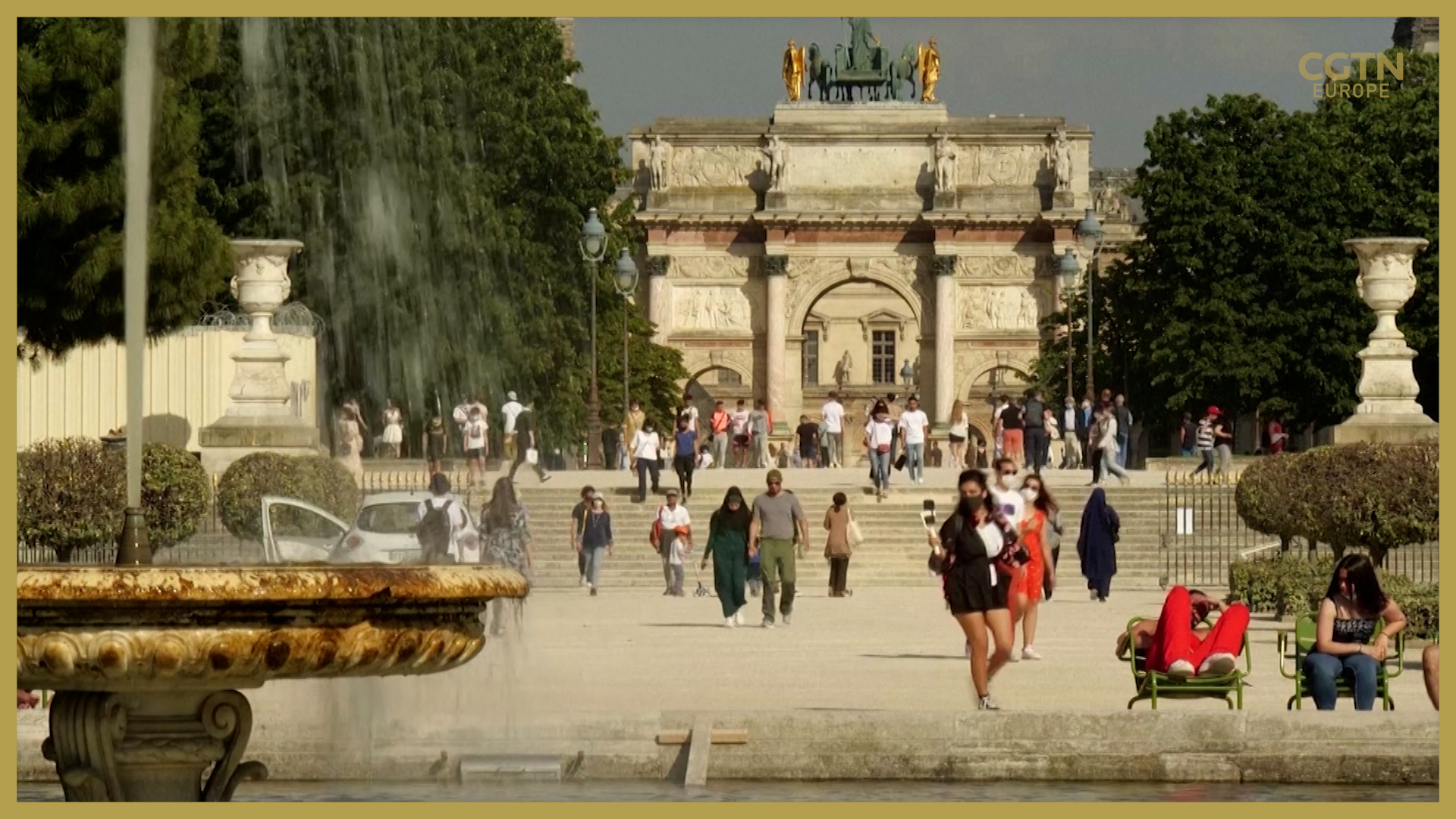 Doctors, nurses and care-home staff in France have to get a coronavirus vaccine by mid-September or face having their pay docked and being barred from going to work.

The move was announced by President Emmanuel Macron in a televised prime-time address to the nation and came as part of a package of measures designed to deal with the rise in cases of the Delta variant.

Emmanuel Macron admitted that the country is going through a "strong rebound of the epidemic."

While vaccinations will become mandatory for healthcare workers, the president stopped short of enforcing compulsory vaccinations on the entire country for the moment.

"Depending on the evolution of the situation, we undoubtedly will have to ask ourselves whether to make vaccinations mandatory for all French people," said Macron.

"But I'm making the choice of trust, and I am firmly calling on all our fellow citizens who have not been vaccinated to go and get vaccinated as soon as today, as soon as possible."

Emmanuel Macron also said that from the start of August the national Covid-19 health pass will have to be shown to get into cafes, restaurants, and onto trains and planes. 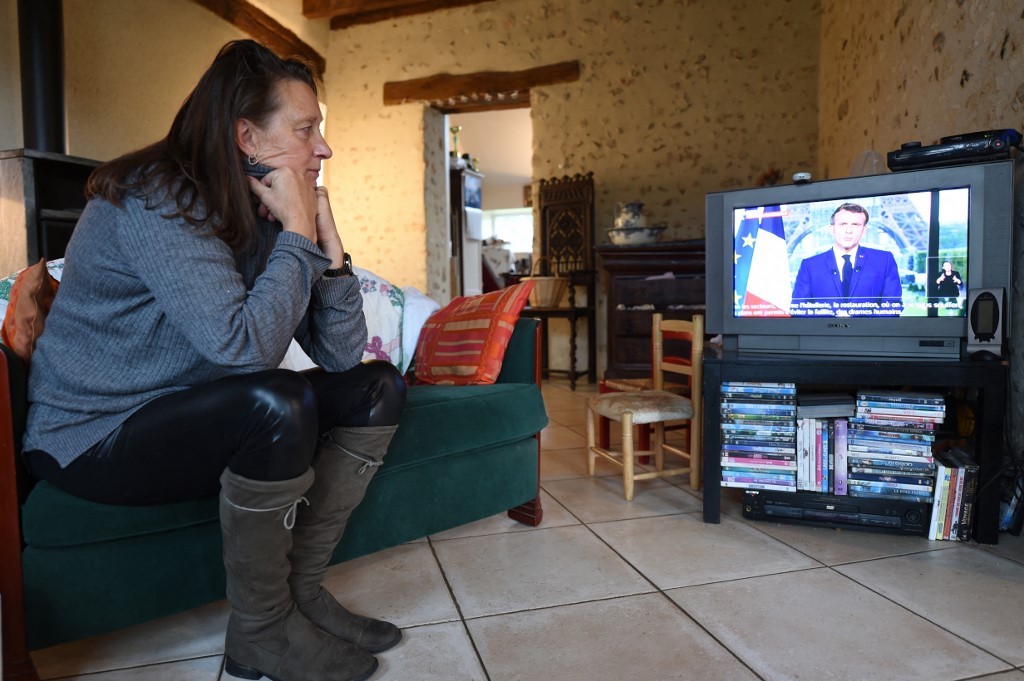 Only people who have been vaccinated against Covid-19 or those who have had a recent negative PCR test will be able to get in to public places.

You will need to show your vaccination certificate or test result using the government's track-and-trace app or by providing paper proof.

The third major measure concerned PCR tests, which have been free for anyone to have at any time at walk-in centres and clinics across the country since spring last year.

They will no longer be free of charge and that change will take effect during the autumn.

Election matters
The French president also used his speech to look ahead to policies he wants to pass during the final ten months of his current presidential term.

The most controversial of these reforms has been the planned - and now delayed - restructuring of the pension system.

He says he does want to press on with a reform he described as "just", but only once the pandemic was under control in France.

Macron said that "we are living longer, so we must work longer and retire later in life."

The next French presidential election will take place in April 2022.