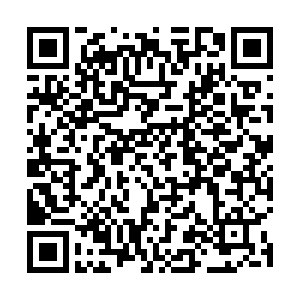 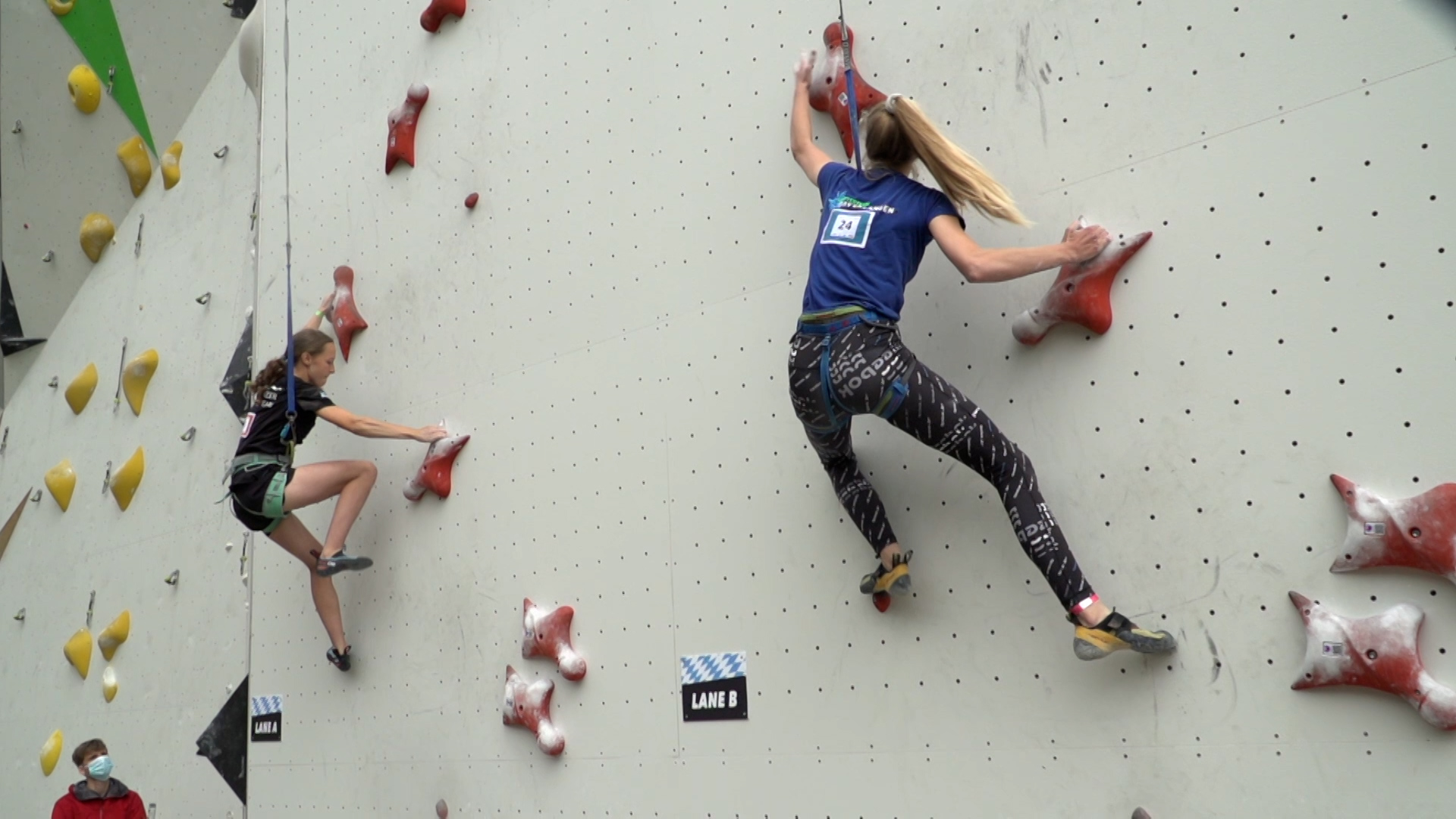 The two 14-year-old girls scale the Olympic-regulation 15-meter wall, bouncing from foothold to foothold, while their hands grasp at any protruding polyurethane hold, known as a "jug."

Their time is recorded once they slap a yellow button at the top. The goal is to be the quickest.

They are competing in speed – one of the disciplines in climbing, which will make its Olympic debut at Tokyo 2020.

Family and friends scream their support, while huddled under umbrellas on the ground below.

It may be raining buckets but these girls and boys are determined to make a name for themselves at the Bavarian Youth Speed Climbing Championships here in Erlangen, just north of Nuremberg, Germany.

After all, this could be their first step towards future Olympic Games.

Should vaccinations ever be compulsory?

The International Olympic Committee confirmed in 2016 that climbing would be included in the next Games. Two years later, the sport was successfully included at the Youth Olympic Games in Buenos Aires.

In Tokyo, 40 climbing athletes from around the world, 20 men and 20 women, will use their strength, agility and mental endurance to scale walls in all three disciplines that may feature varying angles of either positive, or negative, overhanging sections. 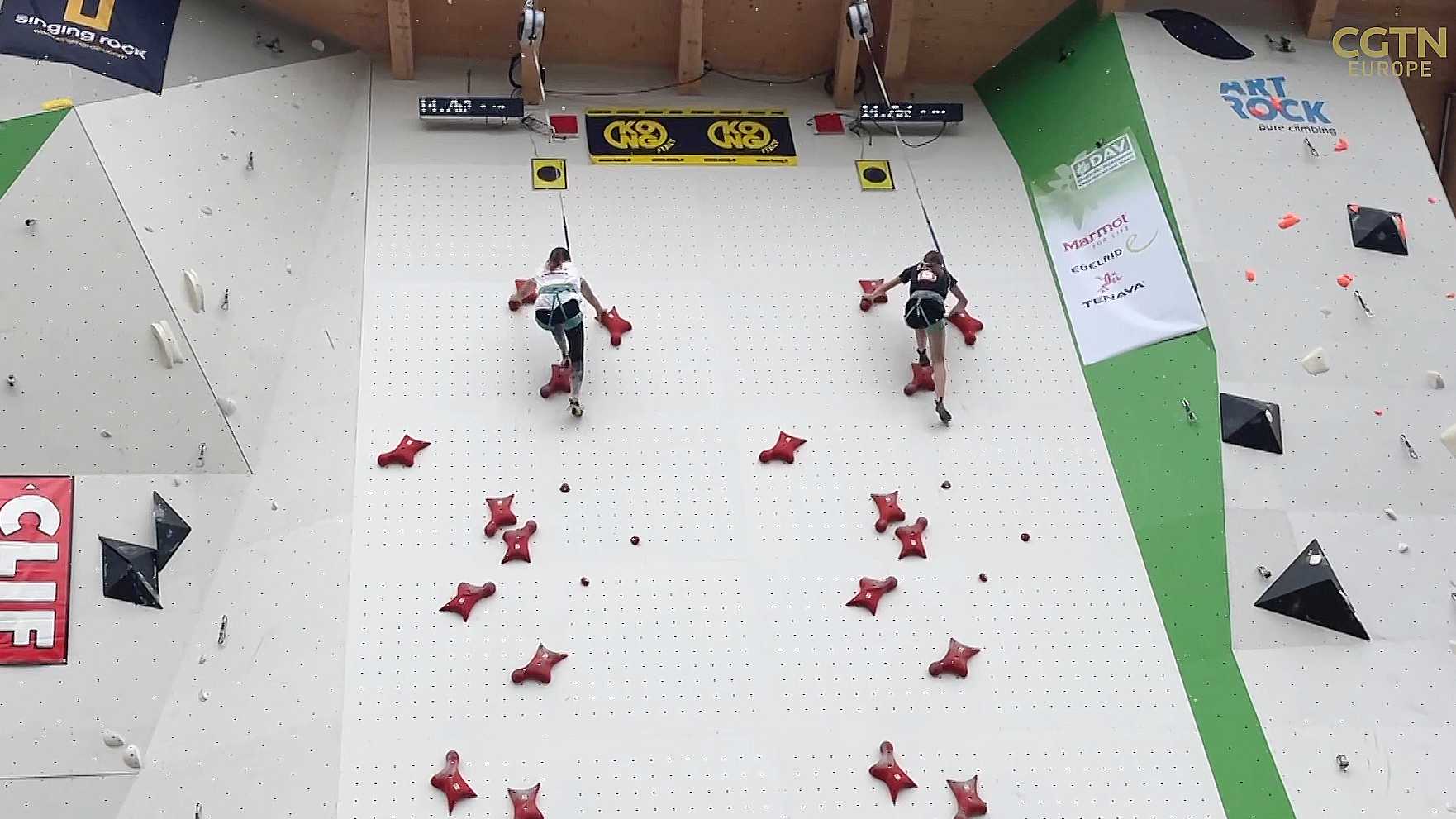 Climbing has been gaining in popularity among younger people. /CGTN

Climbing has been gaining in popularity among younger people. /CGTN

For some disciplines they may attach safety ropes, but no other equipment is permitted, other than bare hands and professional climbing shoes.

Medals will be awarded to the ones with the lowest score after adding up all their performance points.

"Climbing in the Olympics, is a big step for our sport," says Lockner. "We can [now] set up the young proteges more broadly in the amateur area and ultimately give them a focus."

Many of the young climbers at the Bavarian youth climbing championships already have their eye on the Olympics, such as Poo Hei Schmirmund, 15, who came second in the speed competition.

"Yes, of course I would like to be [an Olympian]," he said. "But I think the problem is if you want to start as an Olympic athlete you need to be good at all three disciplines in climbing: so speed, boulder and lead climbing and that's pretty hard to be."

Olympics 'boost for growing the sport'

But he says he will certainly keep training and focusing on that goal.

Yet the popularity of the sport, even at an amateur level, needs to be nurtured, says youth coach George Zelenski.

"There are talents. For example, everyone can climb, but there are also those who can do it right from the start, who are motivated and only train for it. And then some that you have to push a little bit in the right direction."

Zelenski says the great thing about being declared an Olympic sport is the publicity.

"That means that a lot more money will flow into the sport and we will receive a lot more support and that is of course very good for the athletes."

Six Olympic medals will be up for grabs in climbing when the sport debuts at Tokyo's Aomi Urban Sports Park between August 3 and 6.