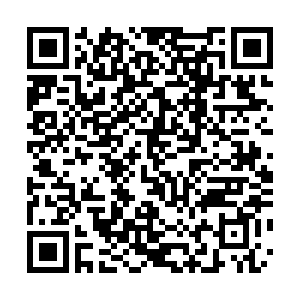 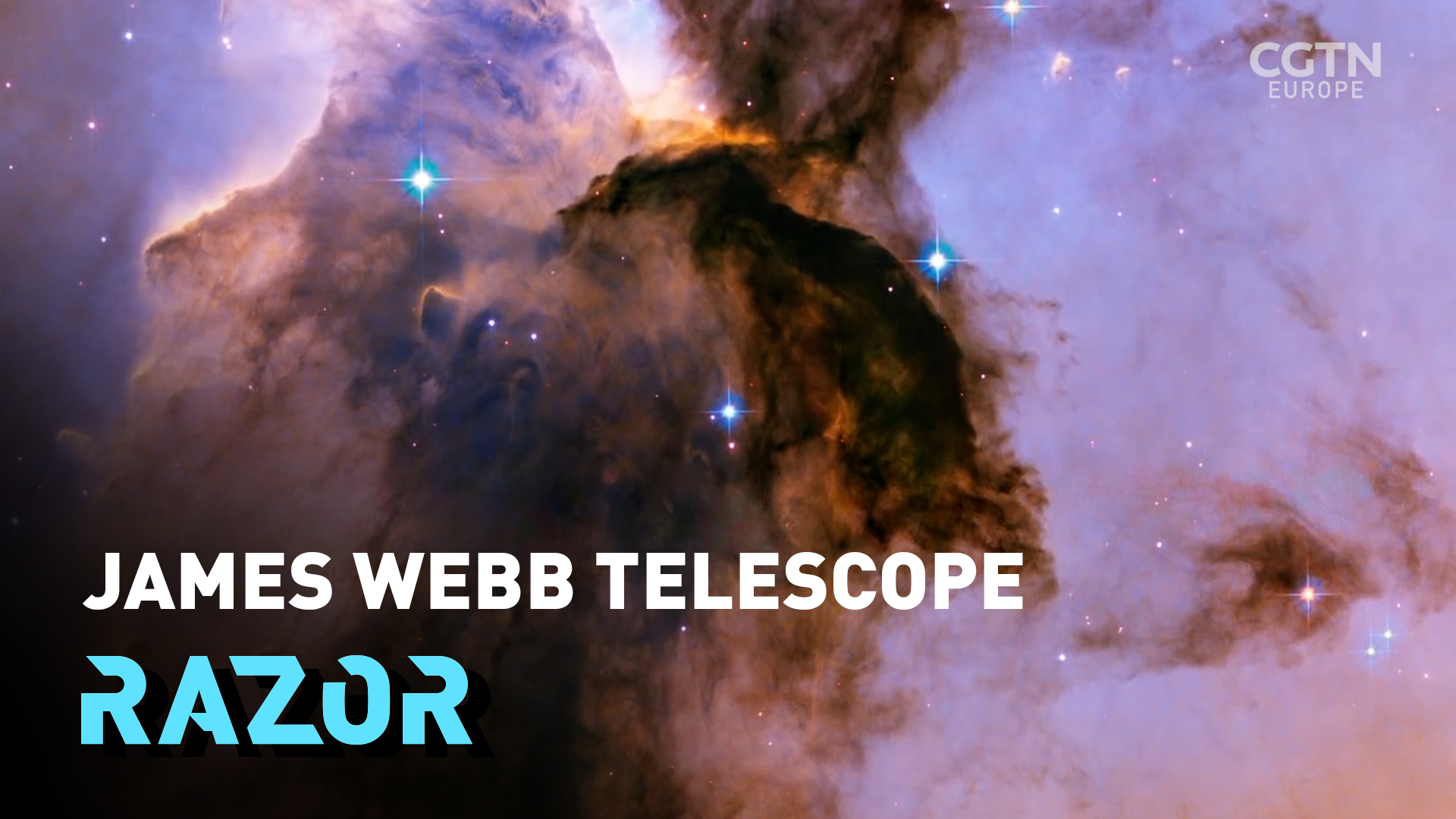 RAZOR's Emma Keeling finds out more about the James Webb Space Telescope, which is said to be the most powerful and complex telescope ever launched into space and which could fundamentally alter our understanding of the universe.

It is NASA's planned successor to the Hubble Telescope and its mirror is much bigger, which should allow it to be able to peer deeper into the early universe and capture data on the formation of the first stars and galaxies.