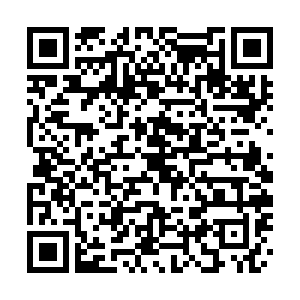 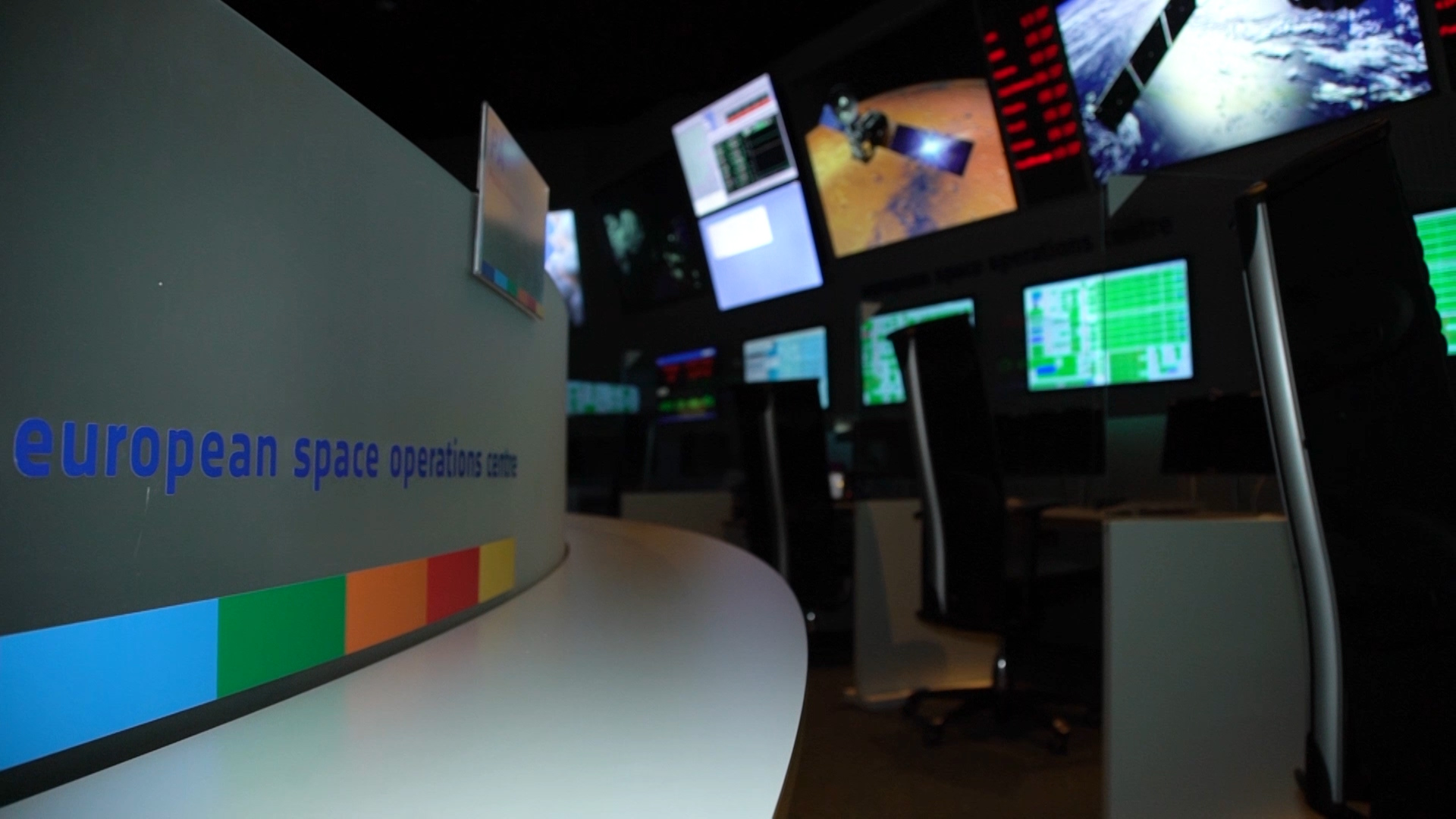 Europe's main space agency is made up of 22 countries and has been working on expanding Europe's space capabilities since 1975.

It is increasingly working with China's National Space Administration on a range of scientific and satellite-tracking projects.

"Space, after all, is all about cooperation. Especially if we look at a ground station network, you will find situations where your own network is just not sufficient," he said.

"This is when you go to partner organizations or to other cooperating companies that can help you out with special visibility needs for special situations."

Since 1967, more than 70 satellites belonging to ESA and its partners have been successfully flown from Darmstadt. But the facility is also used for ongoing satellite tracking projects, coordinating with multiple ground stations across Europe, China, Australia and the Americas.

One of the most recent examples of that tracking support involved the return of China's Chang'e-5 mission from the moon.

"The Chang'e program is still continuing. You might have heard of the recent sample return mission, which was a big success for the Chinese Space Agency. There we were involved," said Billing.

"But in between there were a series of missions that were preparatory for this where we also gave support," he added.

The increasingly crowded field taking part in the international space race also provides those on Earth an opportunity to appreciate the complex beauty of the natural world.

Chinese taikonaut (astronaut) Liu Boming's recent spacewalk outside the Tiangong space station was broadcast to millions, with the 54-year old describing what he saw below.

"Wow! It's so beautiful outside. So bright!" he said.

European space engineers will continue to help form the backbone of the international space community, especially as governments and private companies look to expand satellite and rocket launches into orbit.

In humanity's search for answers to big questions about the origins of the universe, experts agree collaboration will remain critical, as will connecting the best and brightest minds from all the world's space agencies in the spirit of scientific endeavor.