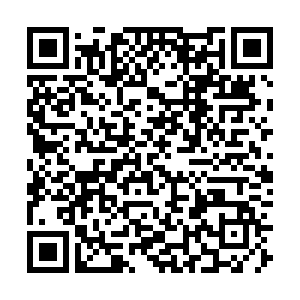 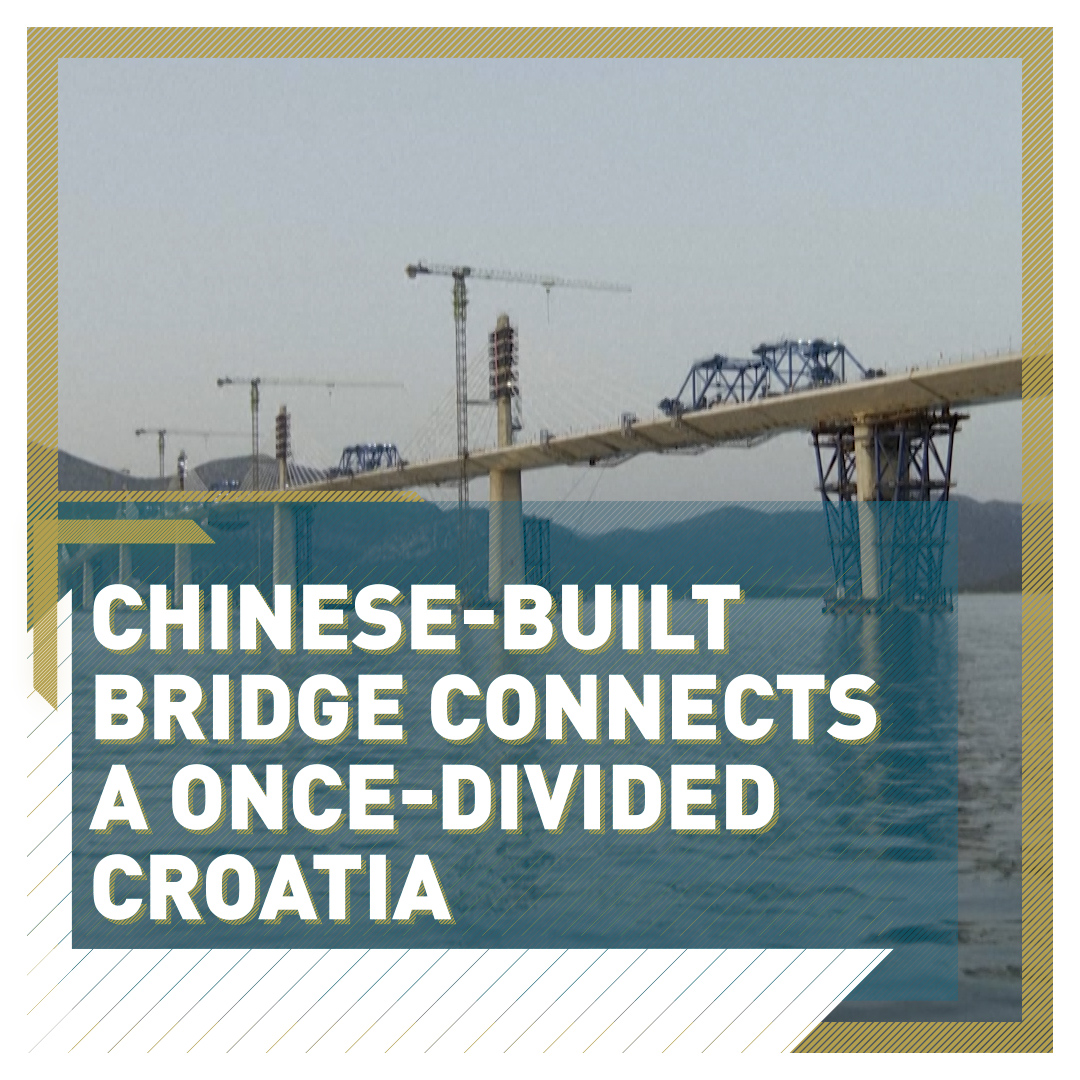 Croatia celebrated the completion of a Chinese-built bridge that will connect the southernmost region with the rest of the country on Wednesday.

People used to have to travel by road through Bosnia and Herzegovina to make a similar journey from the Peljesac peninsula to the rest of Croatia.

Most of the construction, around 85 percent, was funded by the EU, which provided $419 million to complete the bridge, while Chinese state-owned firm China Road and Bridge Corporation won the contract to build it.

Chinese companies have previously worked on infrastructure projects throughout the Balkans, but this is the first project of this scale built in the European Union.

Bosnia has criticized the bridge, saying it will cut off sea access from the coastal town of Neum and prevent plans for the construction of a port there.

People in Croatia will be able to use the bridge in June 2022 once construction on access roads is finished.