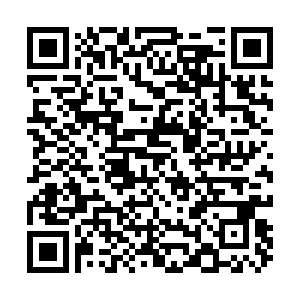 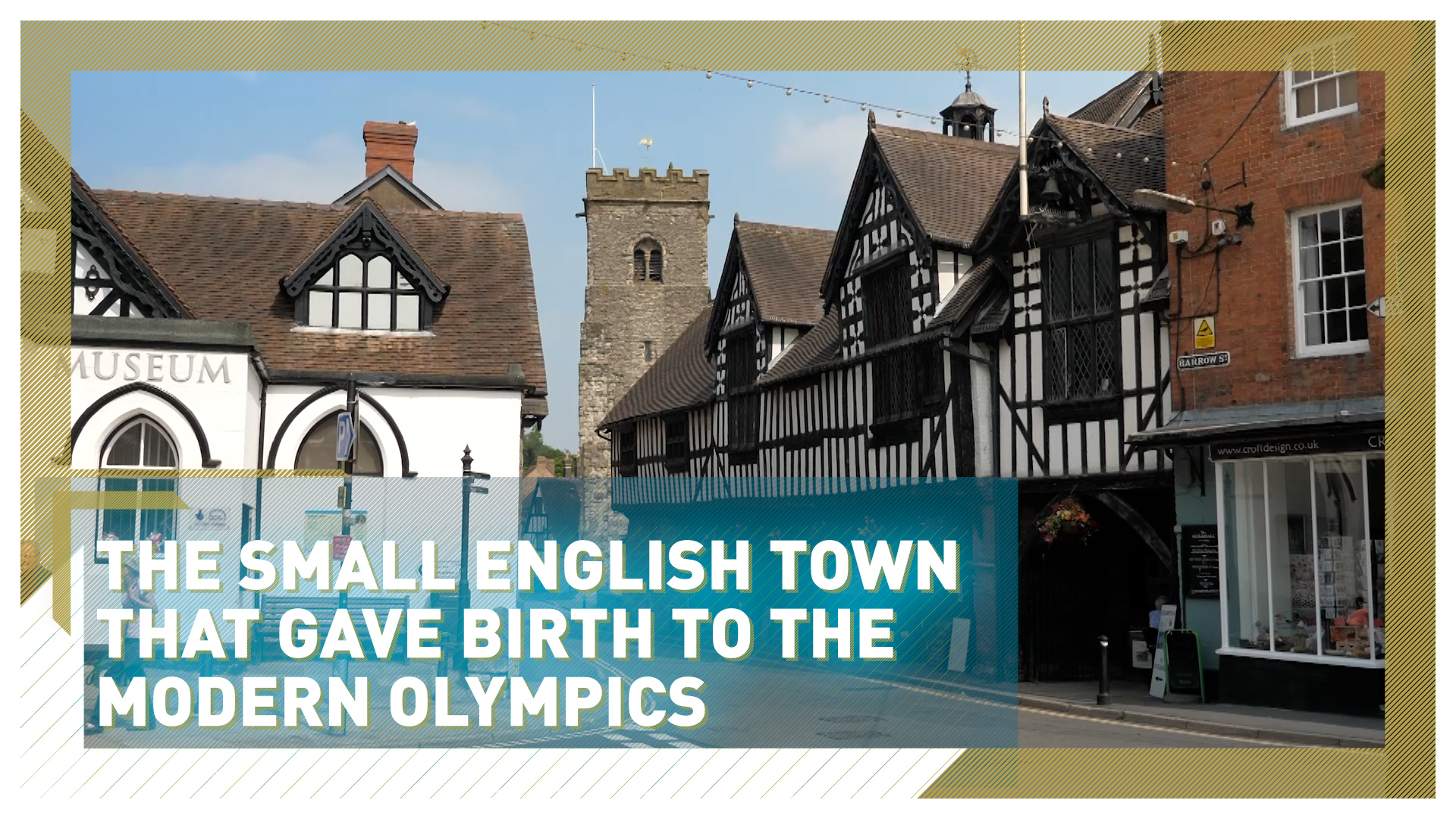 As the name suggests, this is a quintessentially English town.

But don't let the charm fool you. The prominent museum by the town square hints at a history more exciting than most places in this part of the English Midlands. It claims to be the birthplace of the modern Olympics.

Chris Cannon is the Archivist of the Wenlock Olympian Society. He says it is all thanks to the drive and determination of one man.

"It started here in 1850 when William Penny Brookes, the doctor of the town, decided he wanted to make people fitter and healthier and enjoy life. So he started a Wenlock Olympian Games that was held annually, where there were sporting activities and arts activities. They were for the working classes, for every grade of person, for all people.

"That was so successful he started the Shropshire Olympian Games in the local area where we live and then started the national Olympian Association."

A 10-minute walk along picture-postcard streets, brings you to playing fields on the edge of town.

It's here the games took place every summer.

Everything from athletic events, to demonstrating skill on horseback made the victors locally famous. There was fierce competition to win one of the medals or trophies on offer and at the height of its popularity, thousands of people came to Much Wenlock every year to watch the games.

Athletes and spectators alike came from far and wide and it was one spectator in particular who took the ideas he saw here and turned them into the Olympic Games we know today.

Pierre de Coubertin was a French aristocrat involved in reforming physical education in schools. In 1890 he watched the games in Much Wenlock. Four years later, he formed the International Olympic Committee and the rest is history.

But for decades, the link between this small English town and the global phenomenon that is the Olympics, was largely forgotten.

William Penny Brookes, a doctor in the town of Much Wenlock, decided to start the Wenlock Olympic Games. /Wenlock Olympian Society

William Penny Brookes, a doctor in the town of Much Wenlock, decided to start the Wenlock Olympic Games. /Wenlock Olympian Society

Mac Bardsley, the Chairman of the Wenlock Olympian Society, said: "It wasn't until David Young, an American academic, was in Greece researching the history of the Olympics, that he came across some letters from William Penny Brookes to the king of Greece.

Although disrupted by the pandemic, the games in Much Wenlock still take place to this day. They are a much more modest affair than the behemoth they helped spawn.

William Penny Brookes never got to see a modern Olympics. He died just four months before the first Games, held in Athens in 1896.

But his legacy lives on to this day, both locally and on a global scale.