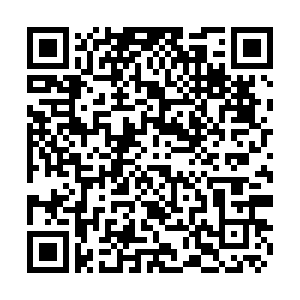 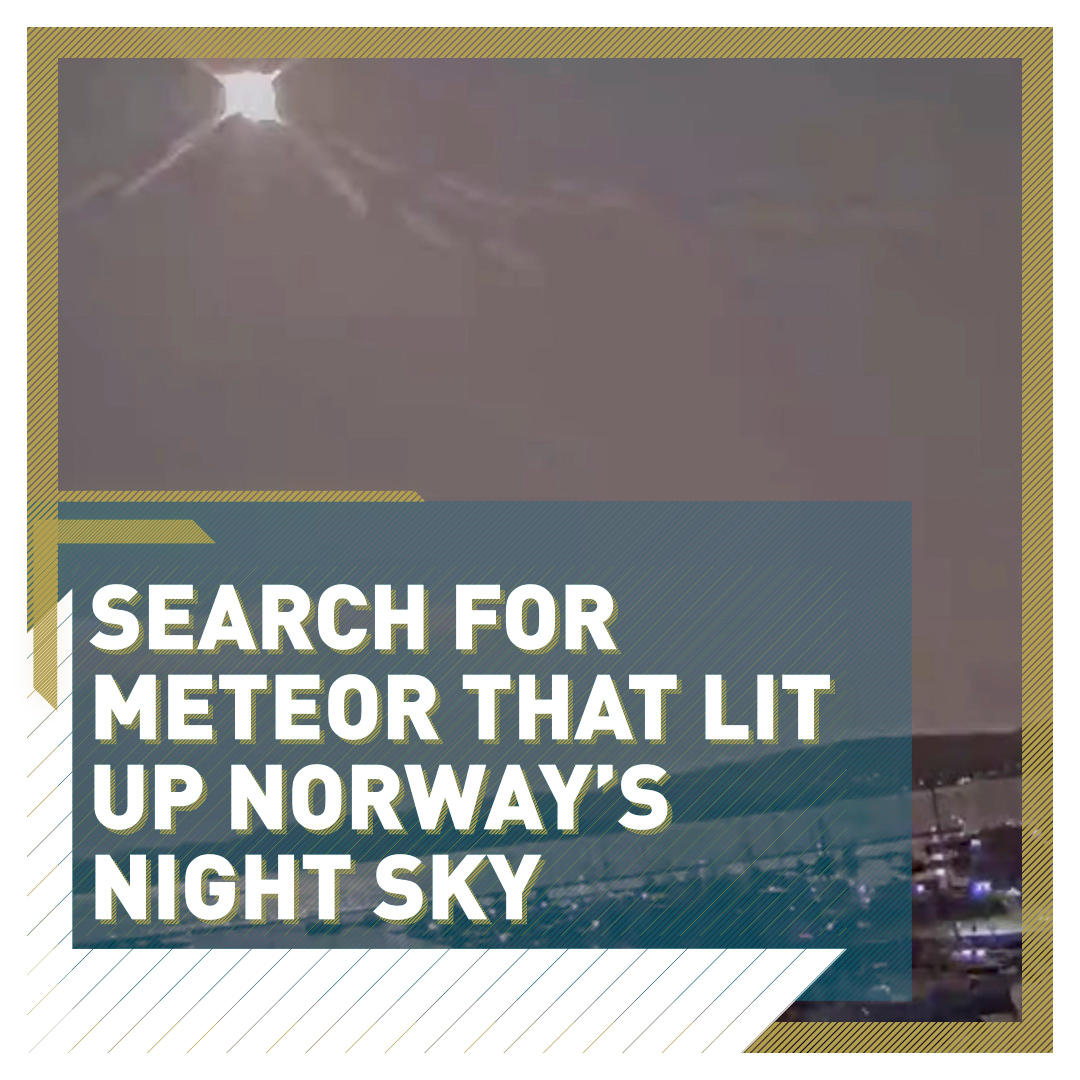 A meteor that hurtled to Earth over Norway at the weekend, providing a spectacular light show on its way, is thought to have crashed into woodland about 60 kilometers west of the capital Oslo.

There have been no reports of damage or injuries so far after the fireball was reported spotted in the night sky at around 1 a.m. local time on Sunday.

A webcam in Holmestrand, south of Oslo, captured it erupting into a bright flash, lighting up a marina.

The Norwegian Meteor Network was analyzing video footage and other data to try to pinpoint the meteor's origin and destination.

"This was crazy," the network's Morten Bilet, who saw and heard the meteor, told Reuters. The meteor traveled at 15-20 km per second and lit up the night sky for about five to six seconds, Bilet said.

"What we had ... was a large rock traveling likely from between Mars and Jupiter, which is our asteroid belt. And when that whizzes in, it creates a rumble, light and great excitement among us [experts] and maybe some fear among others," he said.