Download
How will the new Euro 7 rules for drivers affect you?
Rosie Birchard in Brussels 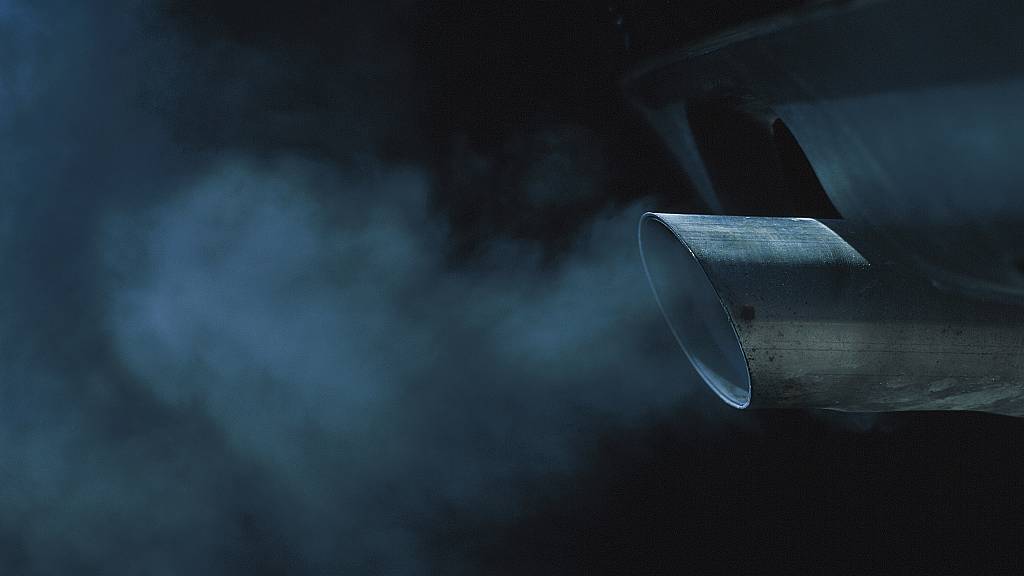 The new EU rules will mean existing limits for tailpipe emissions will be tightened for new trucks, lorries and diesel cars. /Stockbyte/Getty Creative/CFP

The new EU rules will mean existing limits for tailpipe emissions will be tightened for new trucks, lorries and diesel cars. /Stockbyte/Getty Creative/CFP

Cars sold in the European Union will have to meet tougher emissions standards from 2025, under new legal proposals aimed at improving air quality. The bloc's co-legislators also recently green-lit plans to effectively ban sales of new combustion engine cars and vans from 2035, heralding a revolution in European road transport.

The new emissions limits, dubbed Euro 7, have garnered fierce criticism both from climate campaigners and the automotive industry. We break down what the rules mean for drivers, manufacturers and air quality in Europe.

What changes are expected under Euro 7 emissions standards?

The European Commission says its new rules, which still need legislative approval, will be the first in the world to regulate emissions of microplastics and other harmful particles from tires and brakes. Existing limits for tailpipe emissions will be tightened for new trucks, lorries and diesel cars – though not for petrol cars.

Will drivers have to pay more due to tighter emissions standards?

Oliver Zipse, director of the European Automobile Manufacturers' Association (ACEA), pushed back on that assessment, insisting the proposal "heavily increases the cost of vehicles" in a statement released on Thursday.

Why are some car manufacturers unhappy with Euro 7 standards?

The Commission plans to expand conditions under which cars are tested to include short trips to simulate daily commutes, and testing in temperatures of up to 45 degrees Celsius. Zipse argues the proposals focus on "extreme driving conditions that have hardly any real-life relevance."

How will the rules improve air quality?

The European Commission says the new standards will result in a 35 percent drop in NOx emissions from cars and a 56 percent cut in lorries and buses' emissions by 2035.

But climate campaigners say the limits lack ambition, accusing the EU's executive of bowing to pressure. "The proposals for cars are so weak, the auto industry might have drafted them themselves," said Anna Krajinska of campaign group Transport and Environment.

Road transport pollution is responsible for an estimated 70,000 premature deaths annually in the EU. "The proposal does close to nothing to prevent that," Krajinska said. 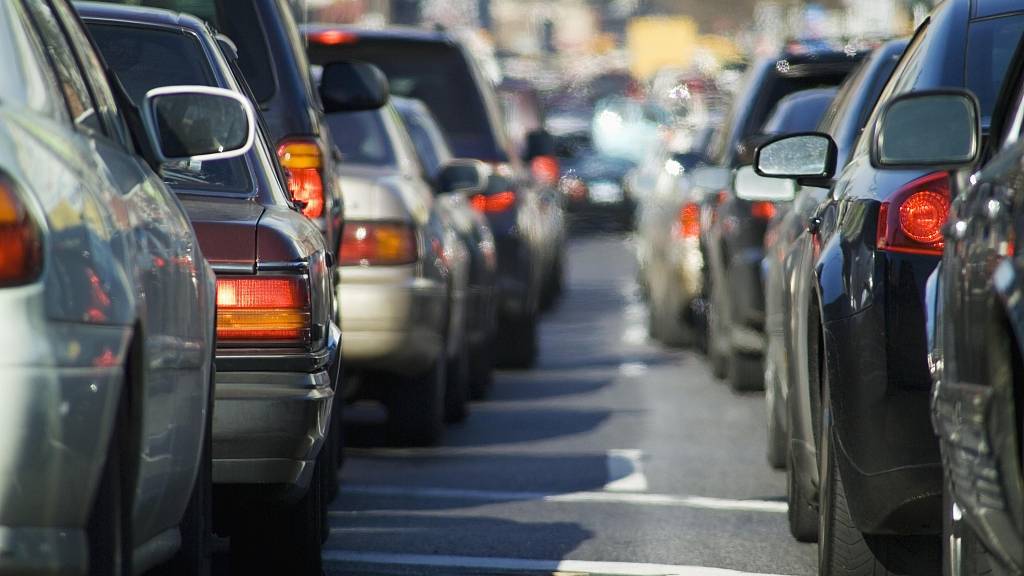