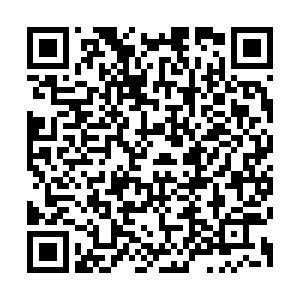 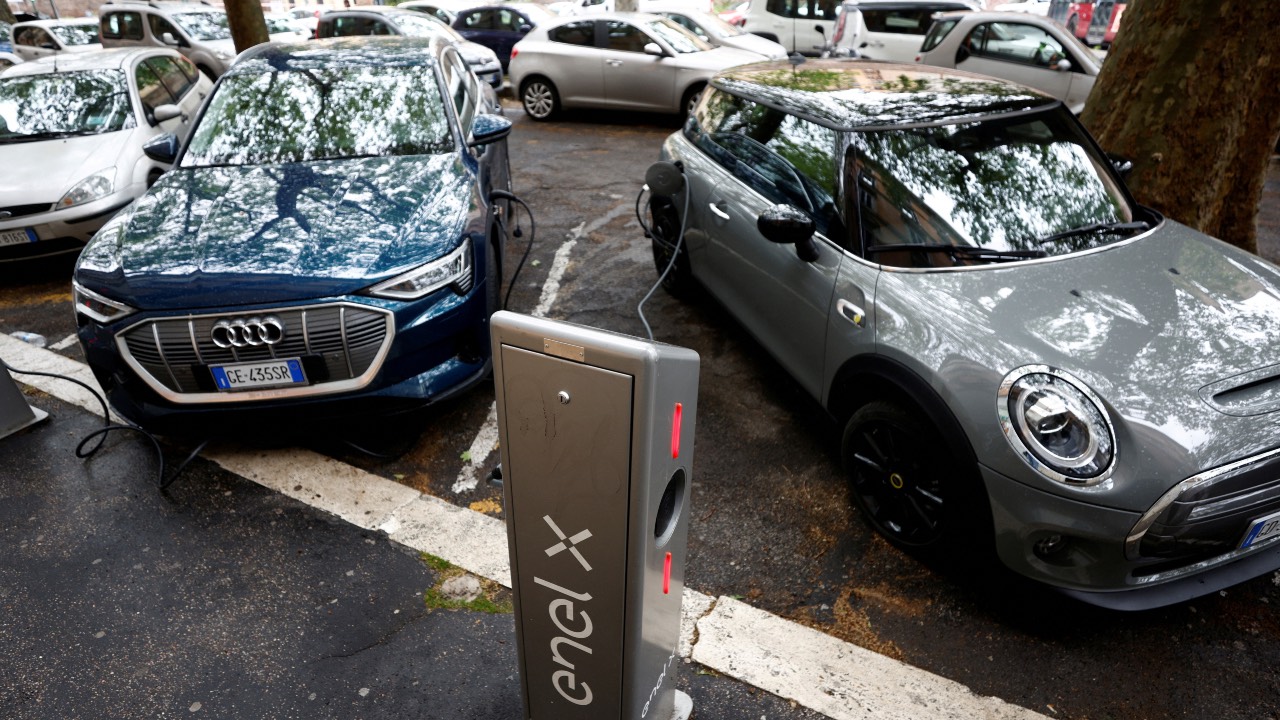 The European Union has passed legislation that will require all new cars and vans sold in the bloc to be zero-emission by 2035, a global first.

Europe was the birthplace of the modern automobile, with the first internal combustion engine developed by Franco-Swiss engineers at the start of the 19th century.

This effectively spells the end of conventional petrol and diesel cars and vans in Europe, giving way instead to electric vehicles and zero-emission alternatives like hydrogen fuel cells.

A deal on the new law was reached late on Thursday between the European Parliament, represented by Dutch MEP Jan Huitema and the Czech presidency of the Council of the EU.

"I'm very pleased that we, as Parliament, could maintain its aim for having a clear target in 2035, saying that, from that date onwards, only zero emission cars can be newly sold and placed on the European market, I think that's a big achievement," Huitema said in a news conference on Friday.

"Also, the intermediate target for 2030 of 55 percent passenger cars and 50 percent for vans is an achievement," said the MEP. 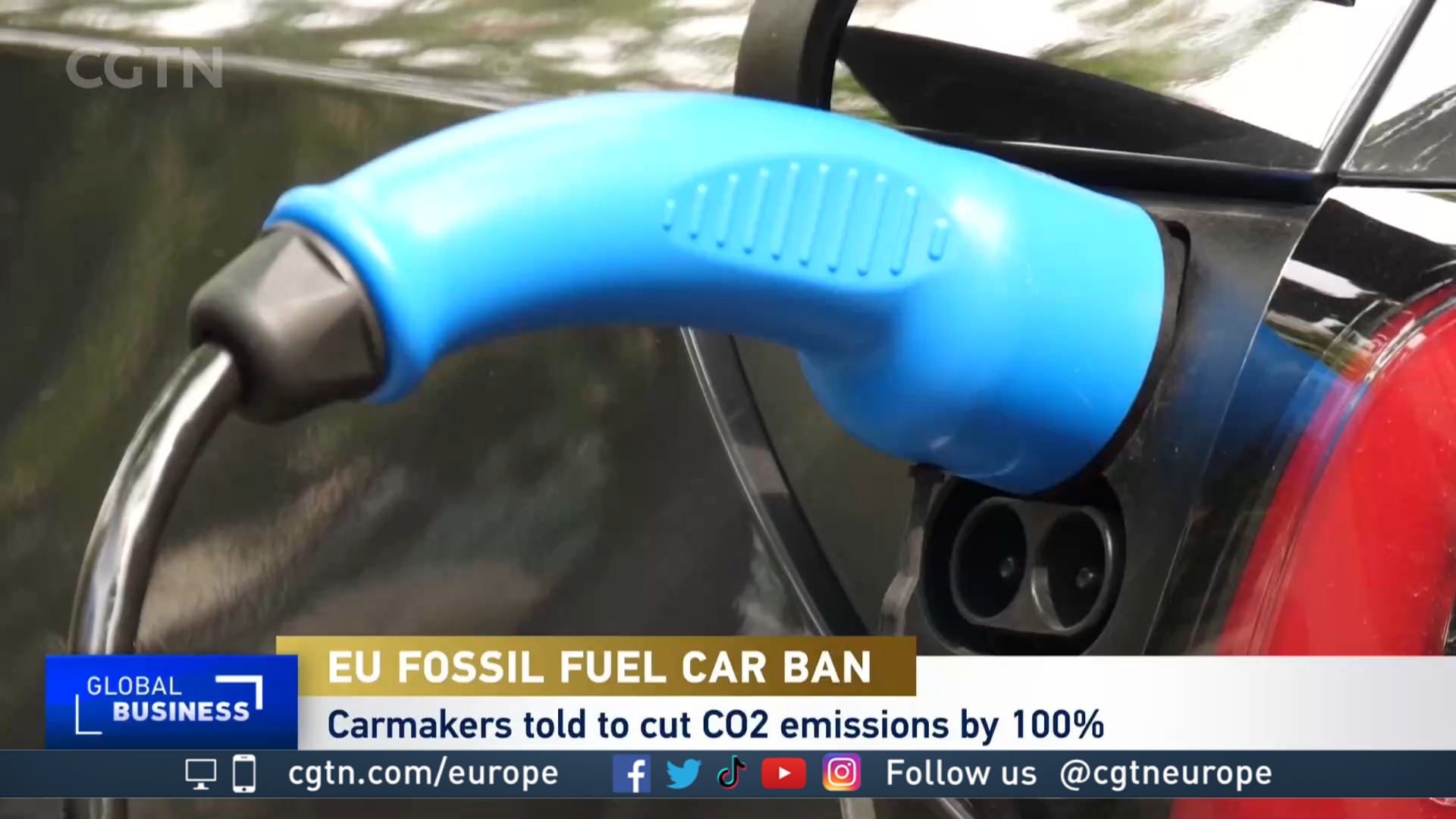 The intermediate target sets strict targets for the reduction of CO2 emissions from cars, benchmarked against 2021 levels, which will encourage the transition from internal combustion vehicles to zero-emission fleets.

The new legislation will transform Europe's car market, with globally recognized manufacturers like Ferrari, Porsche and Lamborghini made to transition to a zero-emission offering.

"Europe is embracing the shift to zero-emission mobility. European car makers are already proving they are ready to step up to the plate, with increasing and increasingly affordable electric cars coming to the market," said Timmermans.

Critics of the plan say it risks creating a "Havana effect," named after the Cuban car market, where trade embargoes prevented new cars from being brought onto the island for decades.

They warn that motorists, priced out of more expensive electric cars, could have to extend the lives of their older petrol and diesel vehicles for lack of alternative transport.

Europe's Green politicians, however, say the plan sets the EU out as a world leader in tackling climate change.

"Europe will be the first continent to phase out the sale of new combustion engine cars by 2035," said Bas Eickhout, the Greens' negotiator. "This kind of ambition shows that the EU can lead the way on climate action and will encourage other regions to accelerate their efforts towards reducing road emissions."

Either way, the new legislation represents a momentous shift in the EU's transport industry – and sounds the death knell on the era of petrol-powered cars.