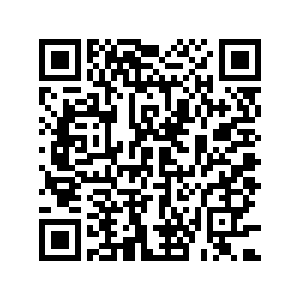 Bridge Builders tells the stories of people who have increased understanding between China and the UK.

When Alex Hua Tian competed in the Beijing Olympics in 2008, he became the first ever Chinese eventing rider in Olympic history and also the youngest person ever to compete in his chosen field at an Olympic Games.

Since then, Hua Tian has also represented China at both the Rio and Tokyo Olympics and won both a bronze and a silver medal at two different Asian Games. In this podcast, Hua Tian talks candidly about his dual-heritage upbringing and how it has shaped who he is today.

Alex Hua Tian's love of horses began when he and his brother used to accompany his mum to the stables in Beijing, and that has developed into a lifelong "addiction" to the graceful animals. He says that every competitive rider is in search of that elusive "perfect moment of harmony" with their horse.

In this podcast, Hua Tian explains that apart from having his sights set on the Paris Olympics in 2024 and hopefully winning some other medals along the way, he has other aspirations too. He wants to ensure that more children in China have access to ponies and horses and to generally increase the profile of the equestrian industry there.

Apart from Hua Tian's insightful anecdotes about his life and career, we also hear from some of his family, friends and industry experts. Hua Tian says that just as he has to build a unique relationship with each of his horses, then so do countries, such as the UK and China, need to continue to build bridges too. 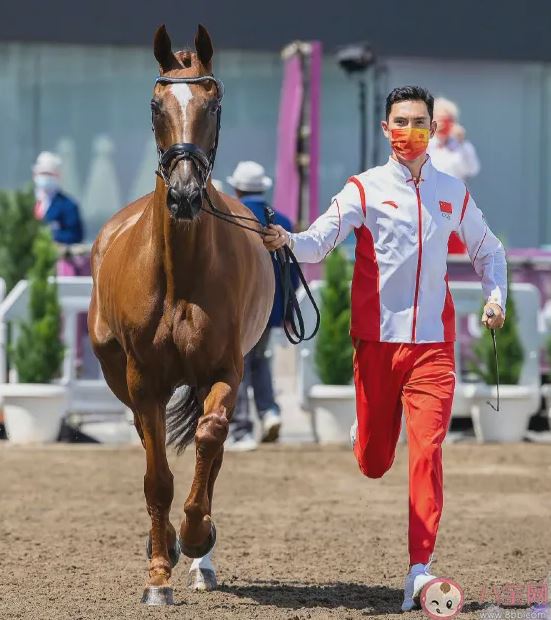