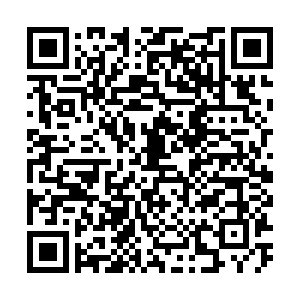 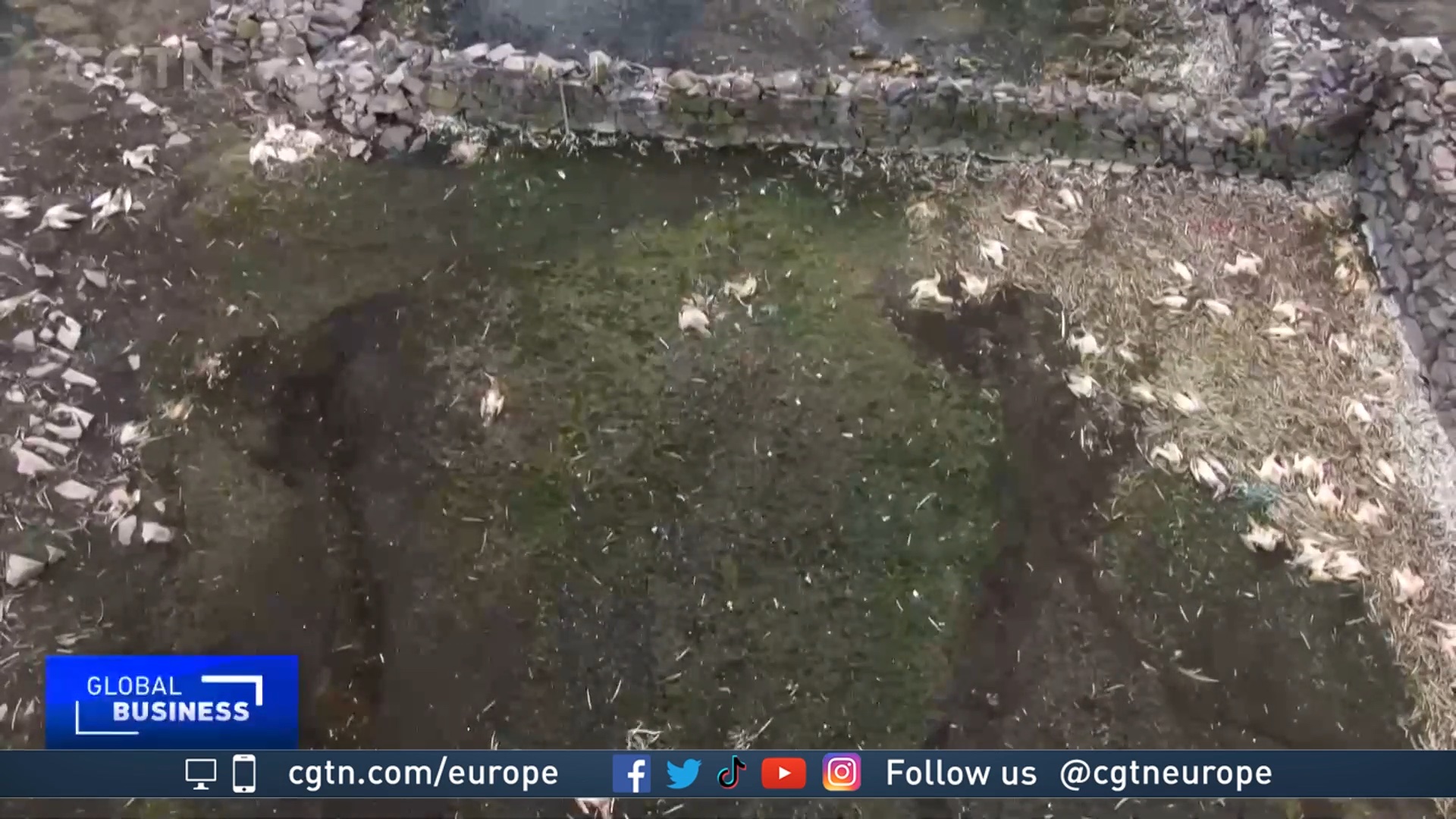 The UK brought in a national lockdown for commercial poultry this week, as a virulent strain of avian flu continues to sweep across the globe.

The pandemic has left tens of millions of birds dead and is threatening entire species as it is now ripping through wild bird populations too, making it all but impossible to contain.

Avian flu occasionally shows up in wild birds in winter. However, this time it not only swept through the 150,000-strong seasonal population, but did so in the midst of the summer season – when breeding pairs are tightly packed together.

Scotland has some of the most significant seabird colonies in the world, including Bass Rock, the largest breeding site for northern gannets.

This year, while some birds managed to migrate to warmer climates, gannet carcasses can be seen strewn across Bass Rock.

Maggie Sheddan of the Scottish Seabird Centre told CGTN Europe the dead birds started washing up on the shoreline in early June, just as the breeding season was getting underway.

At the time, the rock was covered in them. Within weeks, thousands of birds arrived to breed but instead ended up fighting dizziness and blindness. They eventually succumbed to organ failure. Many died while still incubating eggs that never hatched.

Avian flu's spread into wild species is very hard to track, which is alarming – especially considering that most new infectious diseases that affect humans originate in animal or bird species.

Experts stress the risk to humans remains extremely low. But Susan Davies, Head of the Scottish Seabird Centre, says this has been a wake-up call.

"We were all caught on the back foot," Davies said, adding that the UK is now coordinating its surveillance efforts better than before.

The immediate threat at the moment is to commercial farms, hence the UK government has introduced lockdowns to try and keep the virus out.

However, it is a global problem with cases now widespread. And in Scotland, there are signs of a second wave.

Sheddan worries the survival of entire wild bird species could be at risk if this continues.

"We've seen what COVID-19 did to humans – this is similar for wildlife," she warned.