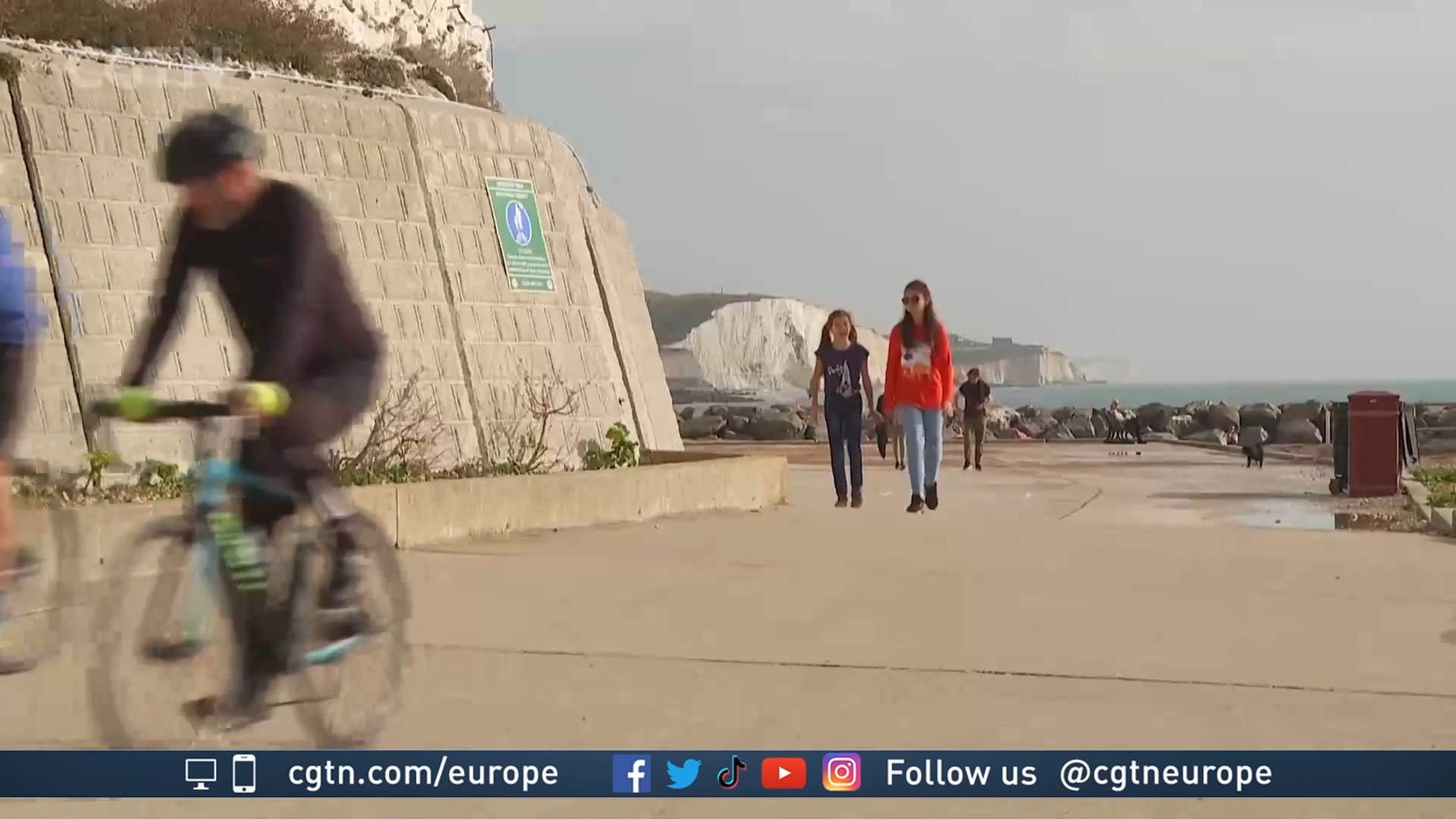 Whether you call it autumn or fall, the weather can be changeable – but this latest wave of warm weather, driven by hot air drawn up from northern Africa, was not normal.

"We saw temperatures in the low 20s, I think 22 degrees Celsius, nearly 23 recorded in London at the peak of the heat. We were seeing unusual high temperatures as well across Spain, France, Germany – quite widespread."

Those record high temperatures in France and Spain brought people back onto beaches, but the heat also sparked wildfires in northern Spain – a reminder that unusually warm weather is not always welcome.

Last week, the World Meteorological Organisation issued a stark new report, compiled jointly with the EU's Copernicus Climate Change Service, warning that temperatures in Europe rose twice as fast as elsewhere in the world over the last decade.

"Europe is warming roughly at double the rate of the global average of roughly 0.5 degrees Celsius per decade, which puts it quite close to the 1.5 mark," says Carlo Buontempo, Director of Copernicus Climate Change Service, which analyzed data for the report.

"My lesson from the report is that it's no longer just a study of the climate system, the variation of the warming from year to year. This information is becoming essential to manage our relationship with the climate and manage our climate risk."

The mild season after the baking summer

The warmer autumn follows a summer of record-breaking temperatures across Europe, including 40 degrees Celsius heat across the south of the UK, contributing to a wider picture of a changing climate.

"Seeing these shifts in extreme rainfall, to lack of rainfall, similar to what we saw this year, and some shifts again in temperature," says Bentley. "But always with that upward trend to see higher temperatures, record breaking events, more frequent heatwaves and when they happen, they tend to be more intense." 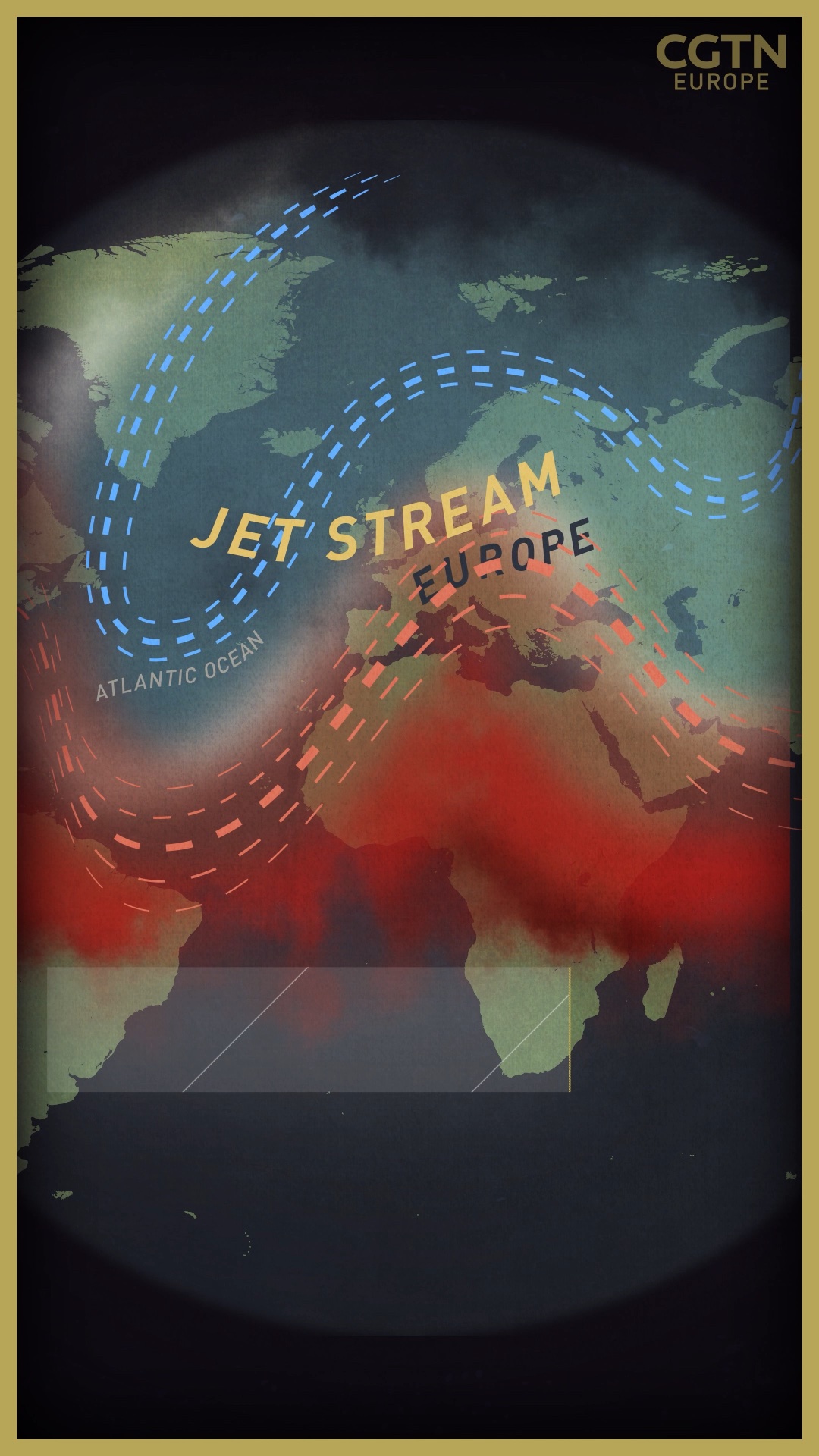 Climate scientists say higher temperatures are causing glaciers to melt, sea levels to rise and are triggering more extreme weather events such as flooding. We know that some of these events we have seen can be linked to climate change.

"And so, we know there is a risk there that we are facing. And that risk in the long run can only be mitigated by cutting the emissions and going for net zero," adds Buontempo.

Europe is at the forefront of renewable energy technology and the increased use of wind and solar power is contributing to reducing those emissions. But scientists believe it is going to take time and stronger to turn around the current trends.

Meanwhile, society will need to live with more extreme weather. Europe might have to get used to dried up reservoirs. /CFP

Europe might have to get used to dried up reservoirs. /CFP

"The impact it's having, across the land and again the drought conditions, the wildfires, the rivers levels running extremely low again across Europe and parts of the UK," says Bentley. "The impact is now significant. It's having an impact on transportation, energy and particularly on our health.

"We need to learn how to adapt to climate change, because it's already happening. We need to become much more resilient. So, when we get extreme heat events and extreme flooding events, we can cope with them, we can live with them, because they're going to be here for decades to come."

Meanwhile, the mild weather is confusing for nature too. Summer wildflowers are blooming, grass is still green and growing. Vulnerable hibernating animals such as hazel dormice and hedgehogs can suffer, their sleep patterns disrupted by higher temperatures, and birds experience disruption to their migration patterns.

Now the temperatures are slowly coming down, creating more typically autumnal conditions – but weather forecasters predict a much wetter season ahead, with more extreme weather likely.