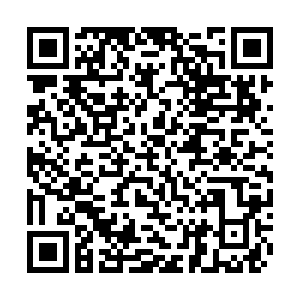 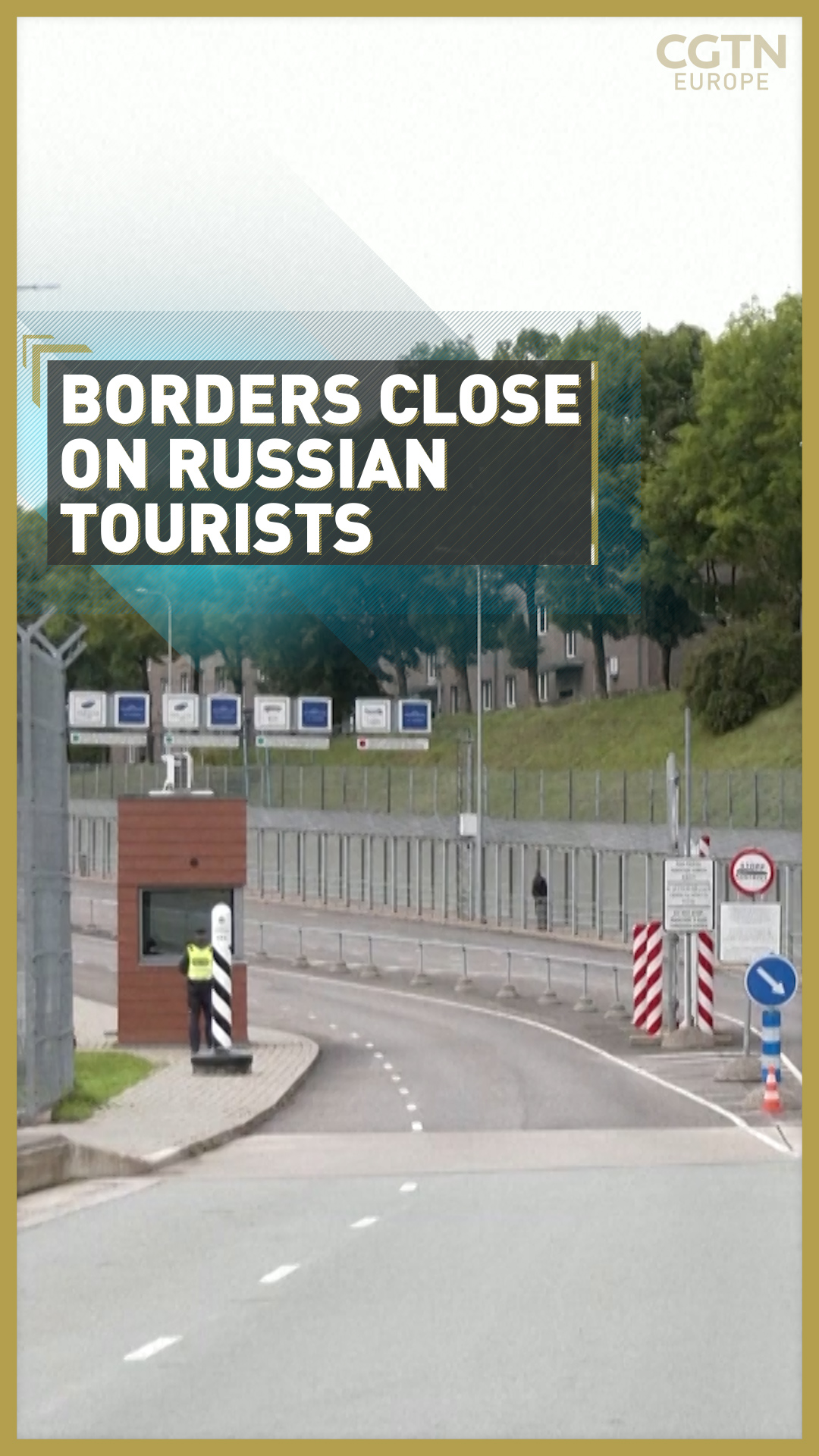 Poland, Estonia, Latvia and Lithuania have imposed the new restrictions, stating they would not accept Russians while their country was still in conflict with Ukraine.

The four countries said the border closures were "not an outright entry ban and commonly agreed legitimate exceptions will remain in force for dissidents, humanitarian cases," and some other circumstances, including Russian diplomatic missions and familial links.

However, Finland has decided to remain open, though it has cut back the number of consular appointments available to Russian travelers seeking visas. 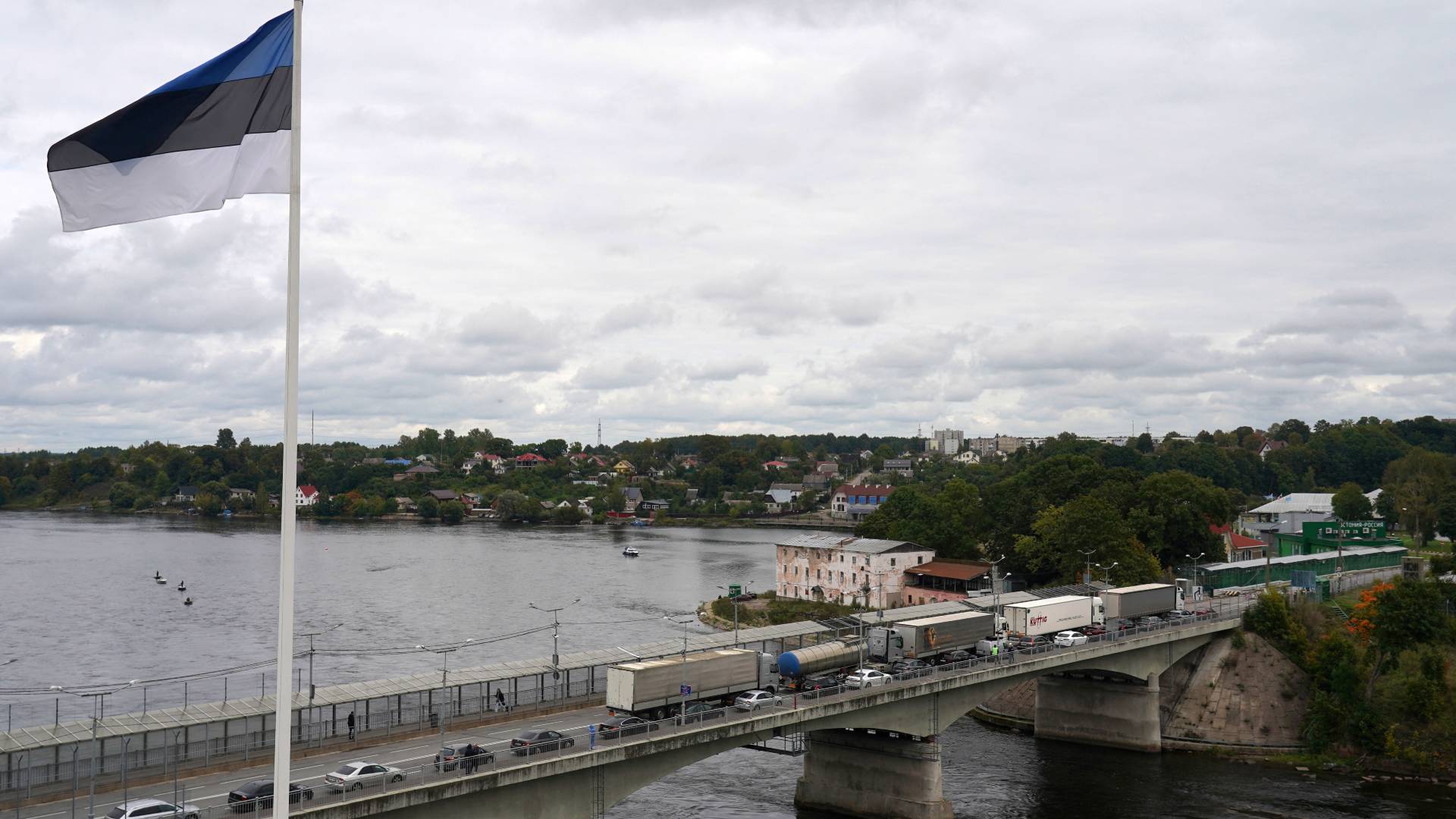 The move is the latest in a series of sanctions and other steps taken by the EU or its member states since Moscow began its conflict with Ukraine in February in what it calls a "special military operation."

The EU has banned all flights from Russia, leaving only rail and road transport links available, and this month it agreed to limit issuing free travel Schengen zone visas.

The issue of travel to the EU has split the bloc, with capitals such as Berlin and Paris arguing it would be counter-productive to ban ordinary Russians, a move advocated by Kyiv.

Finland, whose Prime Minister Sanna Marin earlier stated Russian tourists should not travel to the EU during the conflict, said such a ban could contravene the Schengen zone agreement that all countries honour visas issued by other countries in the zone.

"One country grants a visa, another one denies it. That's certainly not very desirable for the system," Finland's President Sauli Niinisto said last week.

Estonian Prime Minister Kaja Kallas expressed her frustration over the divisions within the EU, warning that many Russian travelers will now head for the Finnish border.

"There is a loophole, and the loophole is Finland," Estonian Prime Minister Kaja Kallas said at the weekend. "So it's not entirely effective… but it's still better than nothing," she added. "I hope that, sooner rather than later, they will have to do this as well."

Russia said it would retaliate against the curbs, but would not close itself off from the bloc.