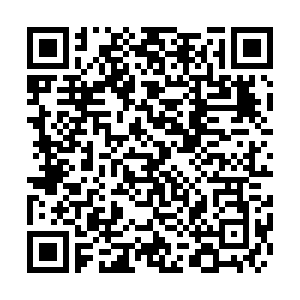 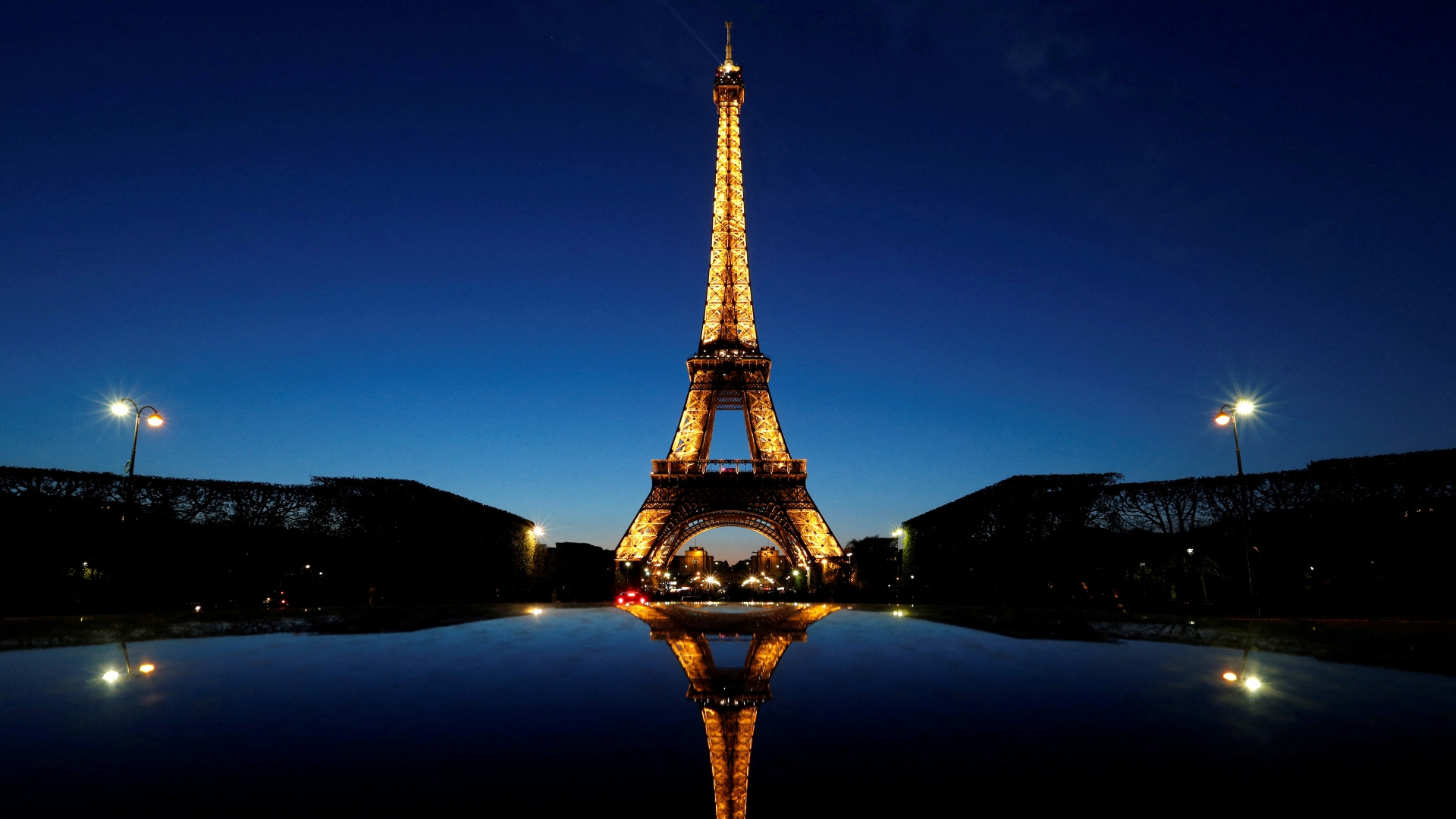 The Eiffel Tower's lights will be switched off an hour earlier than normal to save energy amid Europe's energy crisis./Christian Hartmann/Reuters

The Eiffel Tower's lights will be switched off an hour earlier than normal to save energy amid Europe's energy crisis./Christian Hartmann/Reuters

As France scrambles to tackle Europe's energy crisis, Paris is doing its part to save some power this winter. That includes lowering the water temperature in municipal pools, delaying heating public buildings, but most symbolically, switching off the Eiffel Tower's lights an hour earlier than normal.

The measures in the French capital are aimed at meeting President Emmanuel Macron's goal that industry, households, and municipal authorities bring down their energy consumption by 10 percent amid Russia's cut to gas supplies and skyrocketing energy prices.

France is not as reliant on Russian gas as some of its neighbors, such as Germany, but a record number of nuclear reactor outages has forced the government to import power when it would typically be an exporter, piling the pressure on power markets.

"France will always be the City of Lights", Mayor Anne Hidalgo said, despite the Eiffel Tower's new early hours.

The iconic Paris landmark is currently illuminated until 1 a.m. (local time) by a lighting system that twinkles thanks to 20,000 flashing bulbs. Extinguishing the monument's lights at 11:45 p.m. would mean a four percent reduction in its power use.