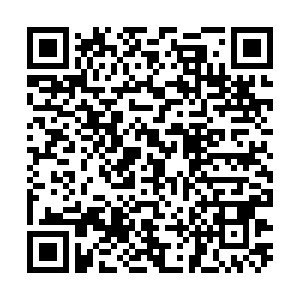 Following the death of the UK's Queen Elizabeth II, there has been an outpouring of sympathy and condolences. China's President Xi Jinping has sent a message to the UK's new monarch King Charles III, passing on his deep condolences over the passing of the Queen.

In his message Xi expressed "extended sincere sympathy to the British royal family, government and people" and recalled the fact the Queen was the first British monarch to visit China. He stressed the importance of the relationship between Beijing and London.

"I attach great importance to the development of China-UK relations and stand ready to work with King Charles III."

The Chinese President noted that this year is the 50th anniversary of the establishment of diplomatic relations between China and the UK at the ambassadorial level. 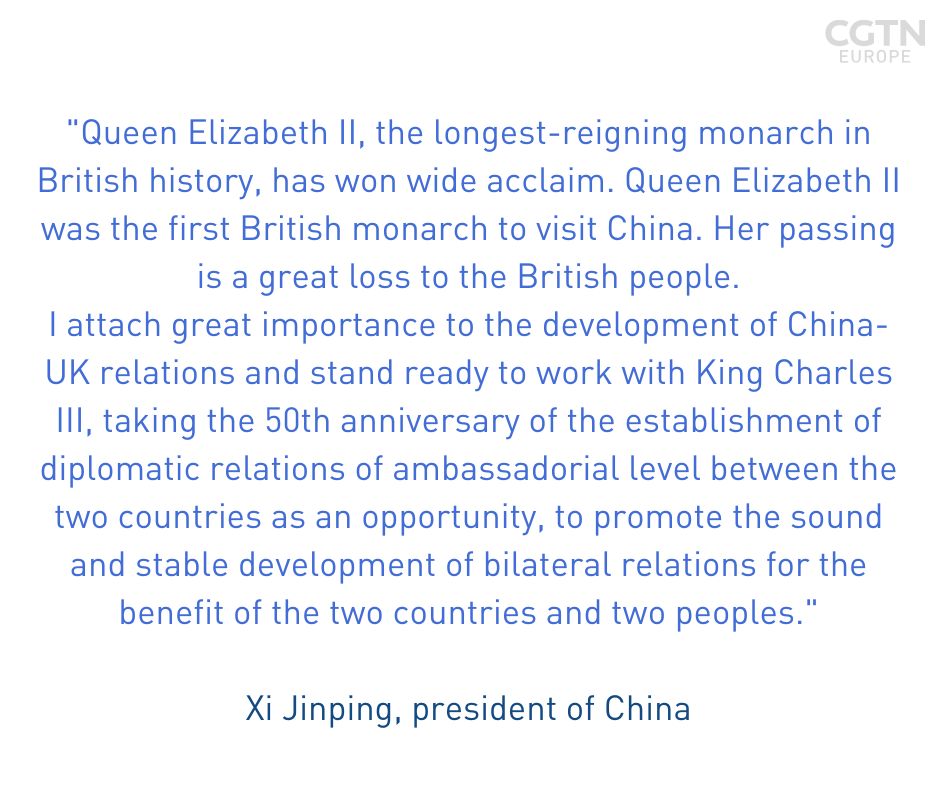 Chinese Premier Li Keqiang sent a message of condolence to British Prime Minister Liz Truss, expressing condolences over the passing of Queen Elizabeth II and extending sympathy to her family and the British government.

Flags across the world are being flown at half-mast to honor the loss of Britain's longest-reigning monarch, including at the European Commission's headquarters in Brussels and at the U.S. Capitol in Washington, D.C. 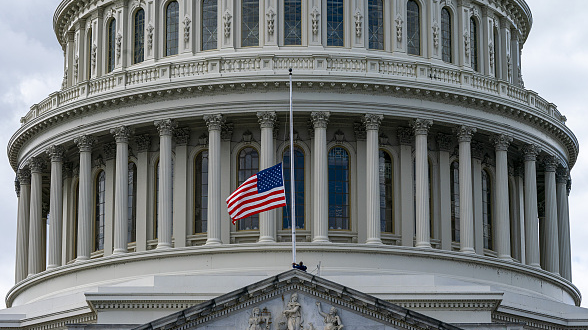 The flag at the U.S. Capitol being flown at half-mast in tribute to the late Queen Elizabeth II. Olivier Douliery/AFP/Getty

The flag at the U.S. Capitol being flown at half-mast in tribute to the late Queen Elizabeth II. Olivier Douliery/AFP/Getty

U.S. President Joe Biden and first lady Jill Biden expressed their condolences and said the Queen's legacy would be "in the story of the world."

UN Secretary-General Antonio Guterres tweeted "she was a good friend to the UN and a reassuring presence throughout decades of sweeping change."

Moments after the Queen's death was announced, France's President Emmanuel Macron posted a picture of her on his Twitter account – and in a speech on Friday said "To you, she was your Queen. To us, she was The Queen. She will be with all of us forever." 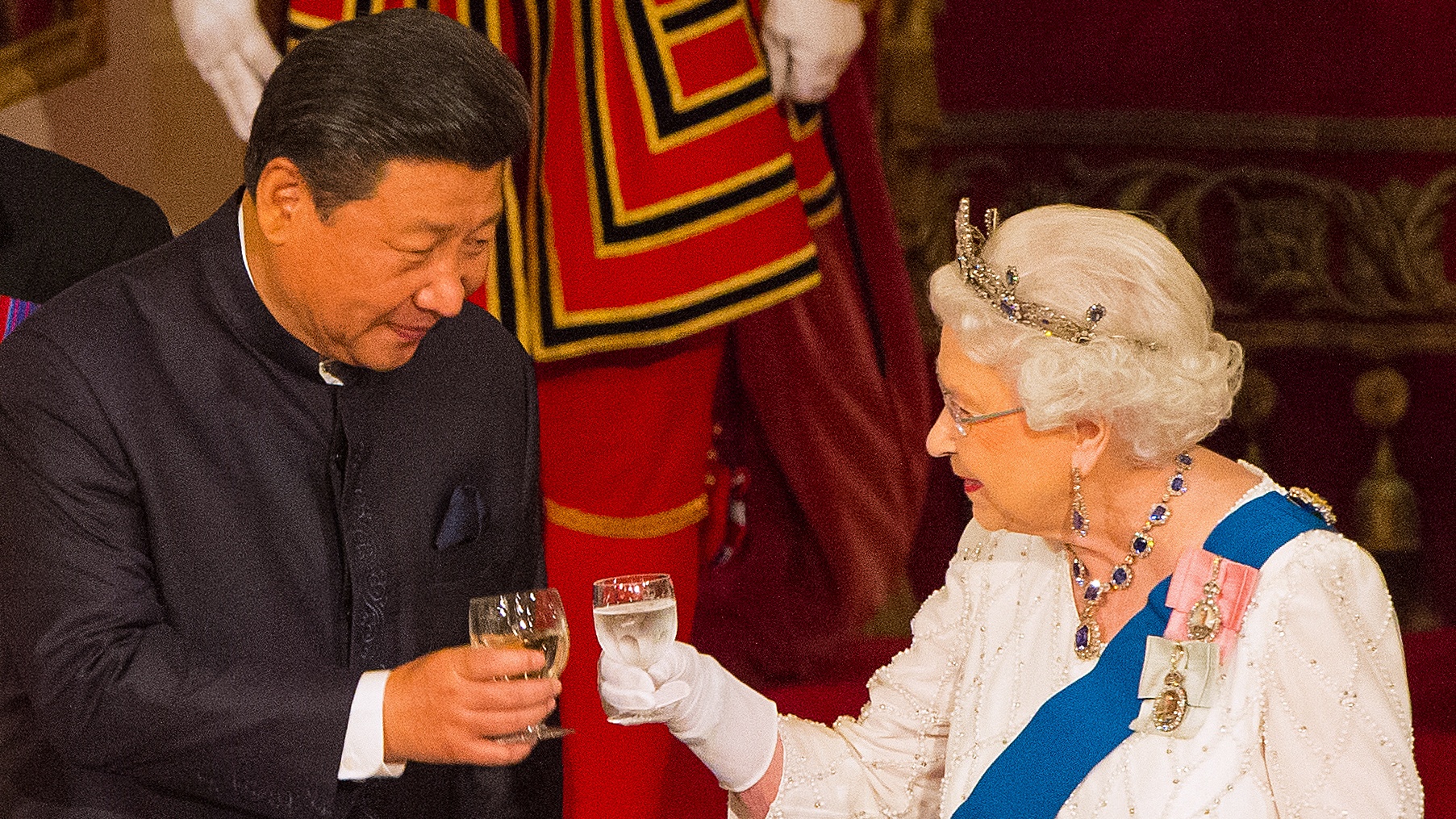 From Wellington, New Zealand to Ottawa, Canada, world leaders have paused to remember the life of the UK's Queen Elizabeth II.

New Zealand's Prime Minister Jacinda Ardern described the queen as "a mother and grandmother" and said flags would fly at half-mast and a state memorial service be held.

Canadian Prime Minister Justin Trudeau called her "thoughtful, wise and funny" as he shed a tear during his tribute to the queen.