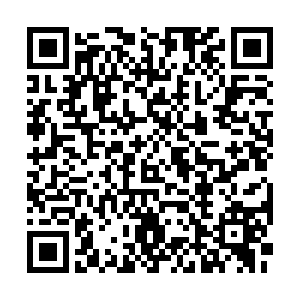 Liz Truss spoke outside No 10 Downing Street hours after being confirmed as UK prime minister. Here are some key takeaways from her speech. 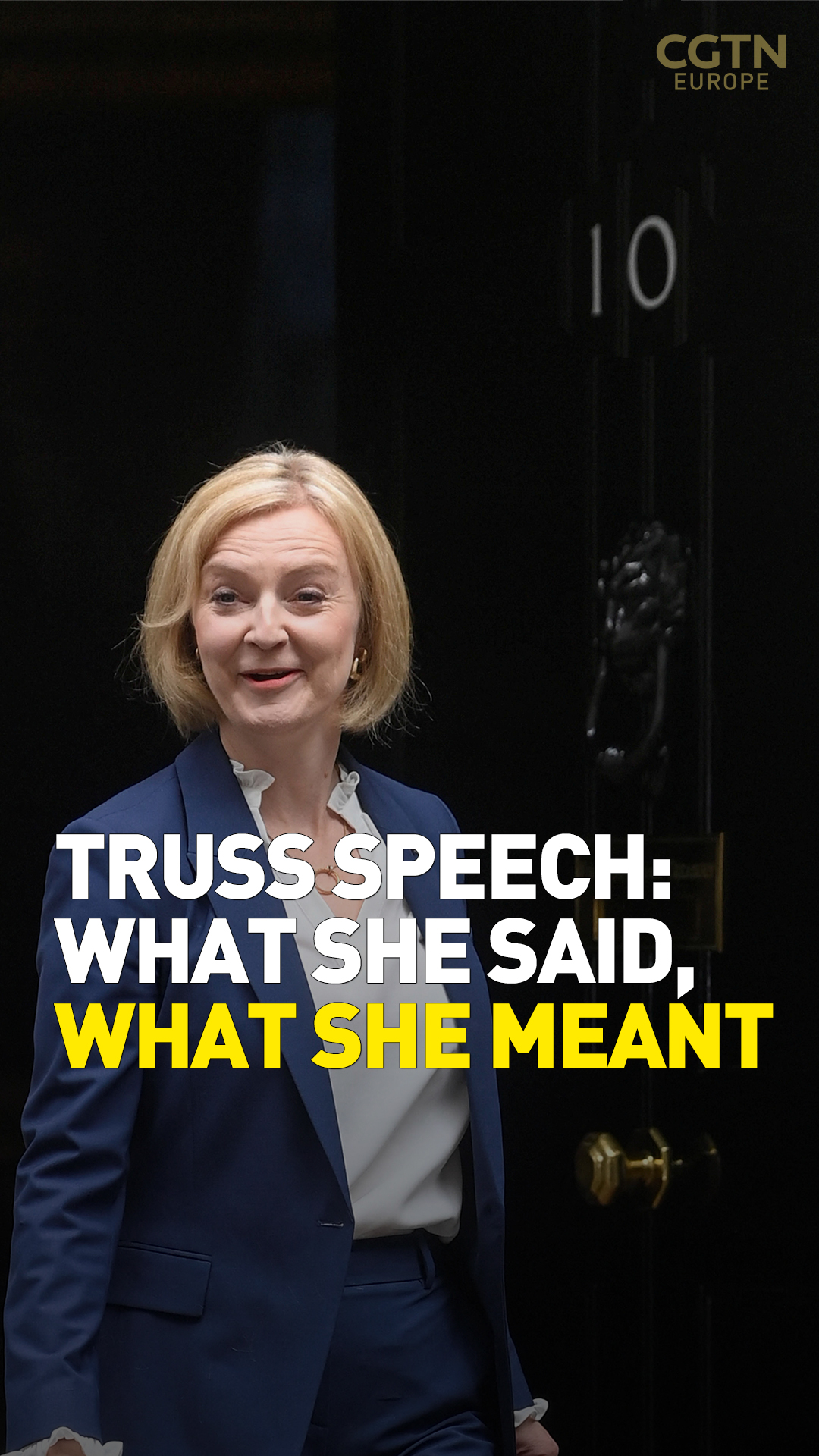 Truss began by praising her ousted predecessor Boris Johnson. Johnson has divided opinion after being accused of mismanaging government and misleading parliament. However, Truss has consistently distanced herself from his detractors and therefore managed to gain crucial support for her leadership bid from members of the ruling Conservative Party.

Truss swiftly introduced her slogan by promising to create an "aspiration nation." Throughout her leadership campaign she made a point of projecting an optimistic image of the UK, despite the many challenges facing the country.

What's next for the UK under Truss?

She has sought to associate herself with another female Conservative prime minister, Margaret Thatcher, who famously encouraged social mobility and ambition in the 1980s.

1) To get the UK working: She has promised to cut taxes to boost economic growth rather than pursue the more cautious path of consolidating the public finances, which is backed by many economists

2) To tackle the energy crisis: Blaming the high cost of oil and gas on Russia's Vladimir Putin, Truss promised action this week on the number 1 priority for most Britons

3) Supporting the health system: Truss said she will improve access to doctors which has become an important issue as a result of labor shortages 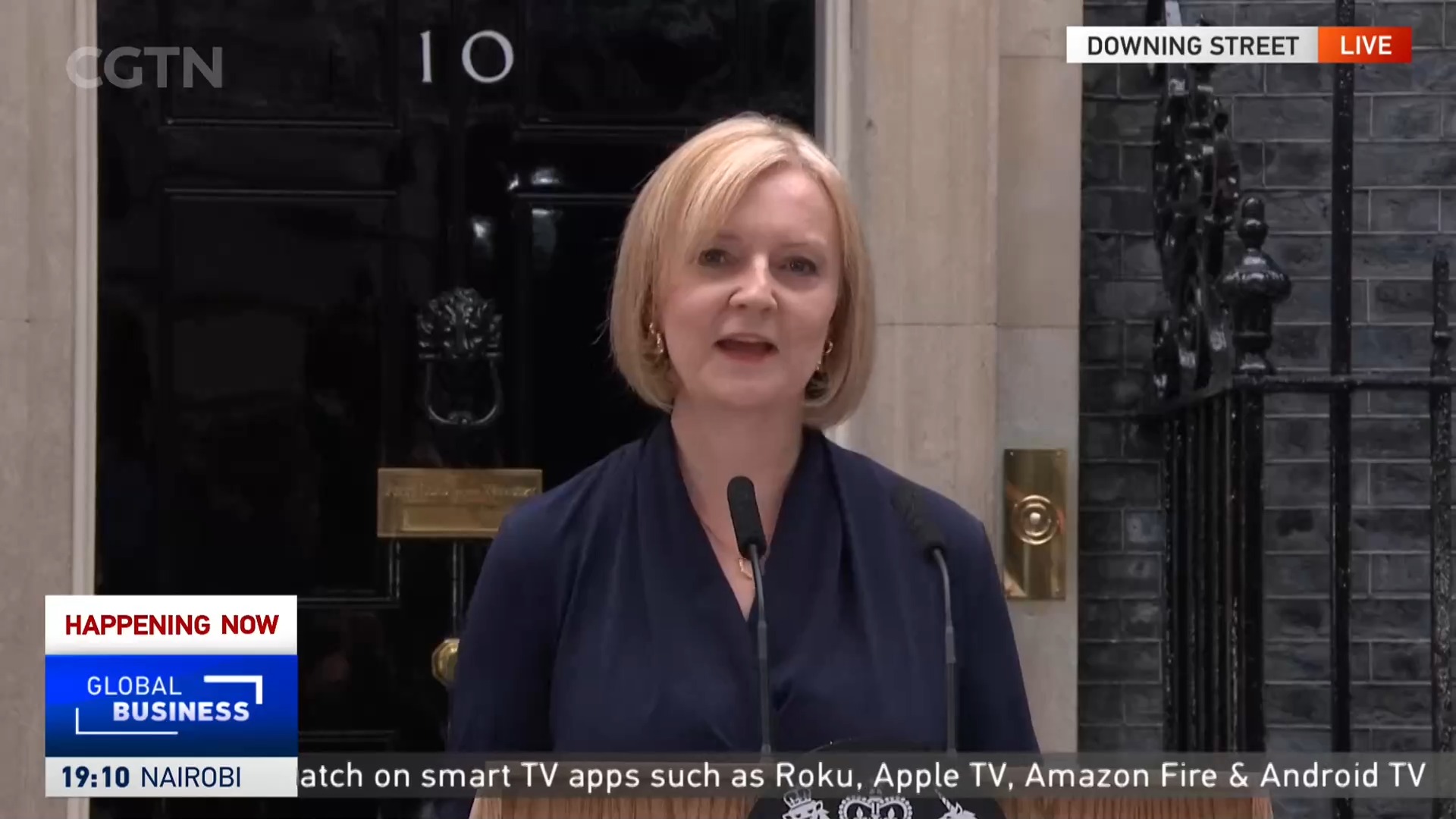 I have just accepted Her Majesty The Queen's kind invitation to form a new government. Let me pay tribute to my predecessor. Boris Johnson delivered Brexit, the COVID-19 vaccine, and stood up to Russian aggression.

History will see him as a hugely consequential Prime Minister. I'm honored to take on this responsibility at a vital time for our country. What makes the United Kingdom great is our fundamental belief in freedom, in enterprise and in fair play.

Our people have shown grit, courage and determination time and time again. We now face severe global headwinds caused by Russia's appalling war in Ukraine and the aftermath of COVID-19.

Now is the time to tackle the issues that are holding Britain back. We need to build roads, homes and broadband faster. We need more investment and great jobs in every town and city across our country.

We need to reduce the burden on families and help people get on in life. I know that we have what it takes to tackle those challenges.

We will transform Britain into an aspiration nation… with high-paying jobs, safe streets and where everyone everywhere has the opportunities they deserve.

I will take action this day, and action every day, to make it happen.

United with our allies, we will stand up for freedom and democracy around the world – recognizing that we can't have security at home without having security abroad. 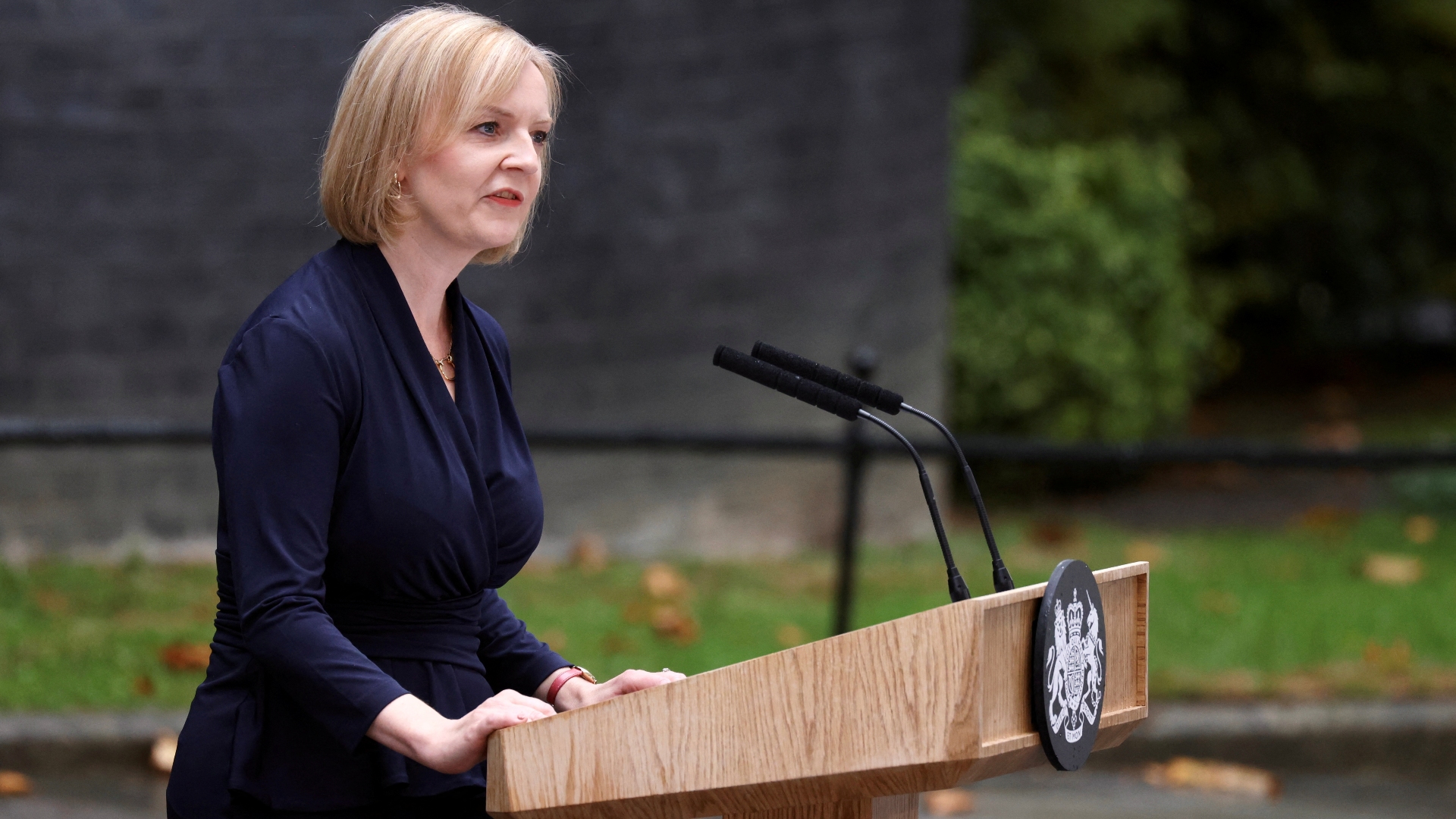 As Prime Minister, I will pursue three early priorities.

Firstly, I will get Britain working again. I have a bold plan to grow the economy through tax cuts and reform. I will cut taxes to reward hard work and boost business-led growth and investment.

I will drive reform in my mission to get the United Kingdom working, building, and growing. We will get spades in the ground to make sure people are not facing unaffordable energy bills and we will also make sure that we are building hospitals, schools, roads, and broadband.

Secondly, I will deal hands-on with the energy crisis caused by Putin's war. I will take action this week to deal with energy bills and to secure our future energy supply.

Thirdly, I will make sure that people can get doctors' appointments and the NHS services they need. We will put our health service on a firm footing. By delivering on the economy, on energy, and on the NHS, we will put our nation on the path to long-term success.

We shouldn't be daunted by the challenges we face. As strong as the storm may be, I know that the British people are stronger. Our country was built by people who get things done.

We have huge reserves of talent, of energy, and determination. I am confident that together we can: Ride out the storm, We can rebuild our economy, And we can become the modern brilliant Britain that I know we can be.

This is our vital mission to ensure opportunity and prosperity for all people and future generations. I am determined to deliver. Thank you.