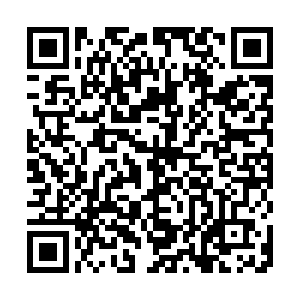 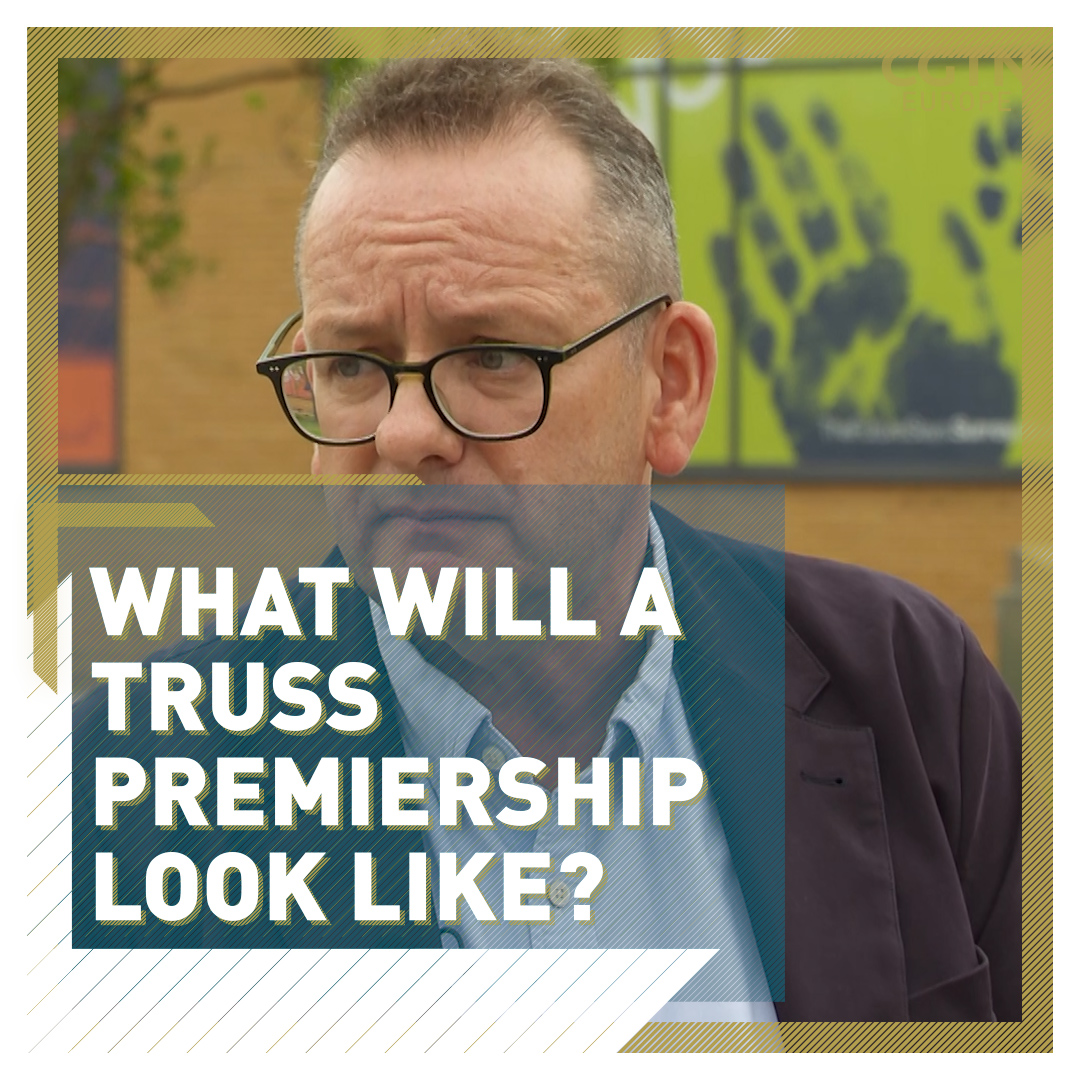 Liz Truss, UK Foreign Secretary, has been chosen as the Conservative Party leader and will now be appointed as the prime minister of the UK. Born in 1975 in Oxford, the new leader was given the name Mary Elizabeth Truss at birth, but she prefers to go by her middle name.

It is Liz Truss's conversion to passionate Brexit supporter and her offer of tax cuts that have propelled her to Britain's top political office.

It also helped that she was up against former finance minister Rishi Sunak, who has divided opinion in the governing Conservative Party, as some blame him for triggering the rebellion against his boss, Boris Johnson, and feared he could not beat the opposition Labour Party at the next election.

Supportive lawmakers say Truss can govern from day one, with a plan to revive the economy by cutting $36 billion in taxes. Her robust stance on Russia, China and with Brussels over Brexit featured in her campaign.

Saying she is a true Conservative, Truss's ascent to the top of the Conservative Party has been anything but straightforward. 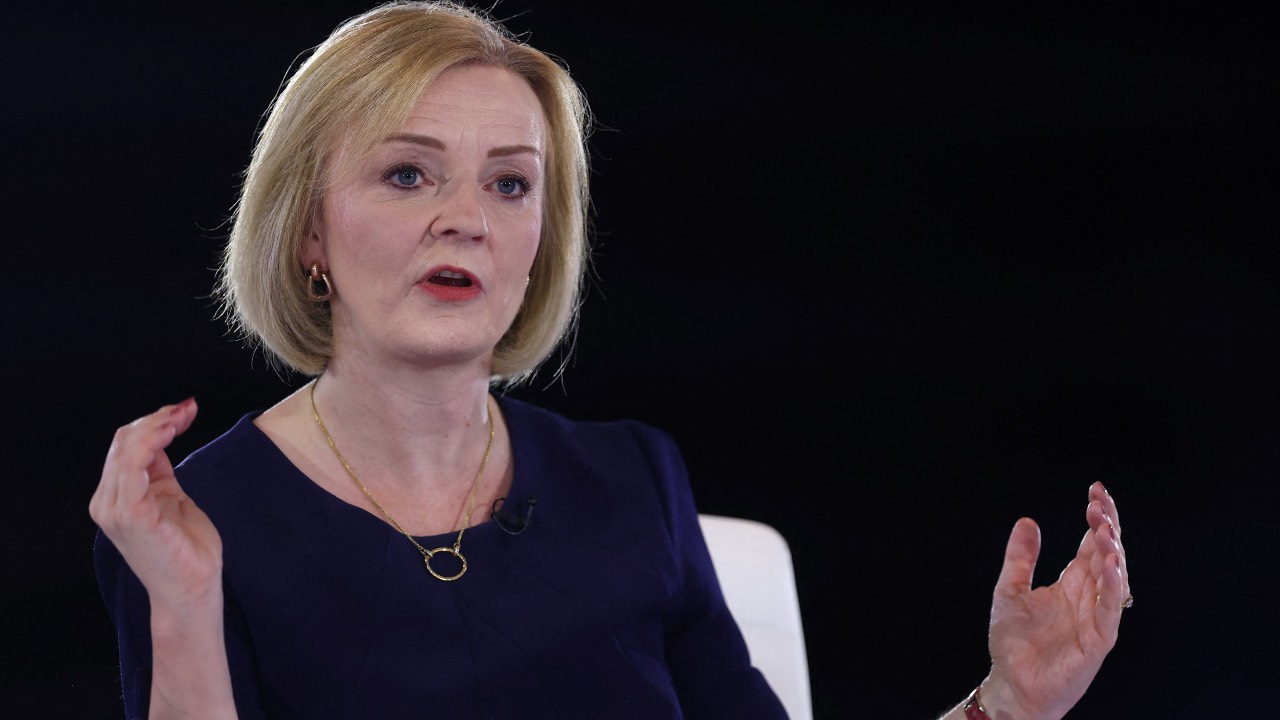 Liz Truss's conversion to passionate Brexit supporter and her offer of tax cuts have propelled her to Britain's top political office. /Hannah McKay/Reuters

Liz Truss's conversion to passionate Brexit supporter and her offer of tax cuts have propelled her to Britain's top political office. /Hannah McKay/Reuters

Born to parents she describes as "left-wing," her mother, a nurse and a teacher, and her father, a maths professor, took her on demonstrations against then Conservative Prime Minister Margaret Thatcher, now her political idol.
As a 19-year-old, she criticized the monarchy when she was a member of the more centrist Liberal Democrats at the University of Oxford and described her conversion to conservatism as a "rebellion" spurred by a belief that people "should succeed on merit."

From 'Remainer' to 'Brexiteer'

Truss joined the Conservative Party in 1996. Her dad refused to campaign for her when she was seeking election in 2010.  It was the first switch that Truss made – but not the last.

At the 2016 Brexit referendum, Truss backed 'Remain.' She said: "I don't want my daughters to grow up in a world where they need a visa or permit to work in Europe." But Truss has since changed her mind and is now keen to see Brexit as an opportunity to transform the UK economy.

Truss climbed the political ladder quickly and has held six ministerial jobs under three prime ministers. And in 2016, she became the first female Lord Chancellor in the 1,000-year history of the office.

Since entering the foreign office in September last year, Truss has been prolific in posting pictures of her endeavors - from standing in Moscow's Red Square in a fur hat, despite it being relatively warm, to standing atop a tank in Estonia.

She has modeled herself as a strident critic of Russian President Vladimir Putin, but some fear her robust stance on the conflict could ratchet up tensions to perilous levels.

Truss was a member of the more centrist Liberal Democrats at the University of Oxford and joined the Conservative Party in 1996. /Niklas Halle'n/AFP

Truss was a member of the more centrist Liberal Democrats at the University of Oxford and joined the Conservative Party in 1996. /Niklas Halle'n/AFP

If we continue with our current economic policy, which is forecast to lead to a recession, it will be very hard for conservatives to win an election.
-  Liz Truss on the economy

Her appeal, even her most reluctant supporters say, is that she is dynamic, a workaholic who is across the detail of policy. Others believe she can steady the ship after Johnson's turbulent three years in power.

Outside politics, Truss is a keen karaoke singer, and last year was spotted singing the Dirty Dancing anthem 'The Time Of My Life' in Manchester at a party conference fringe event.

She has also talked about her love for 1980s music and movies in recent interviews, saying her favorite song is Whitney Houston's 'I Wanna Dance With Somebody.'

The fantasy epic Game of Thrones character she could most relate to is the face-changing assassin Arya Stark. Truss said she admires that "she refuses to conform to what's expected of her at any point" – a warning, perhaps, for her political rivals.