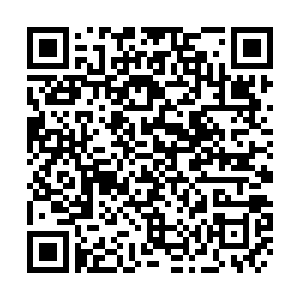 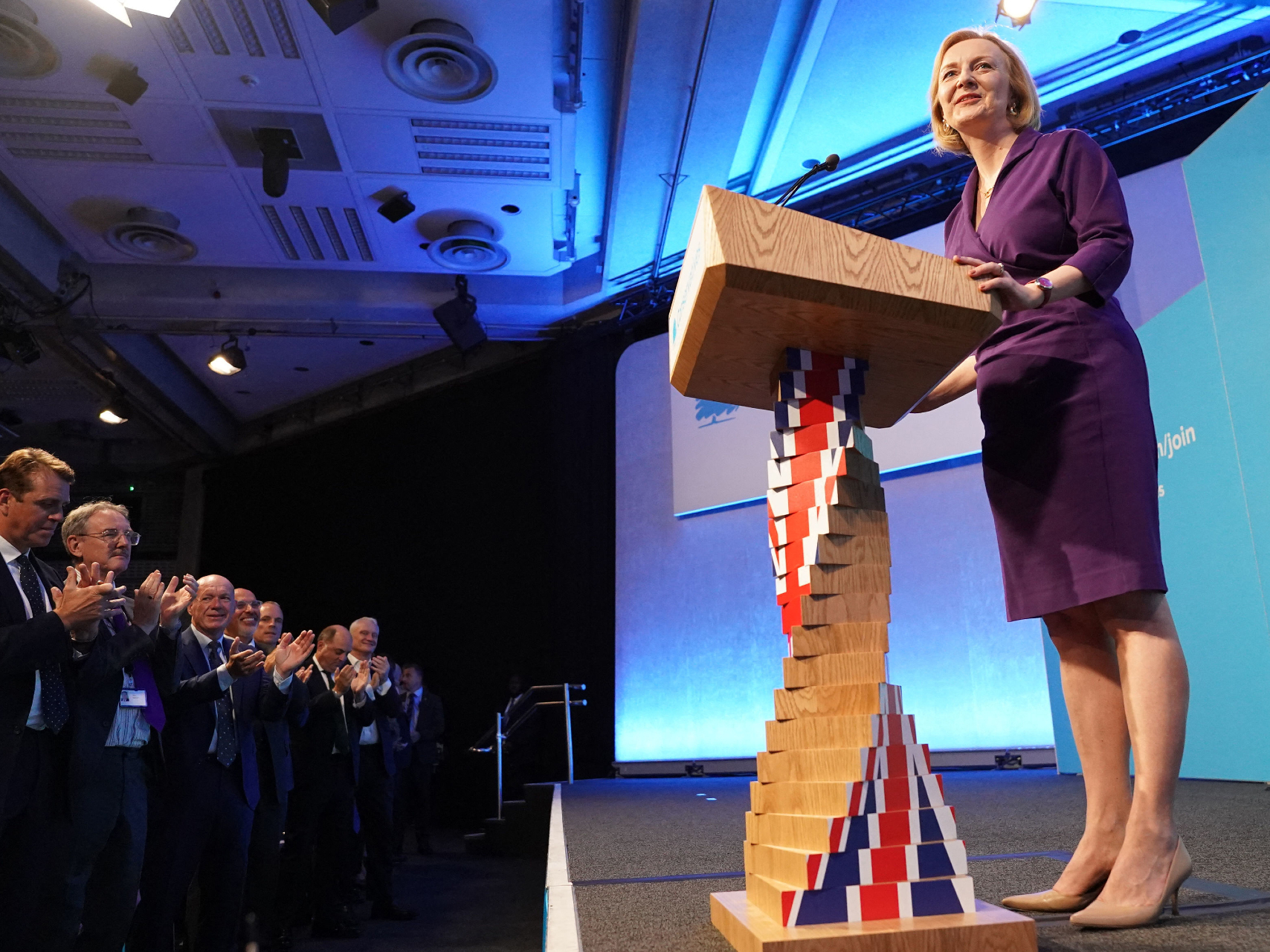 Liz Truss gave an acceptance speech moments after being declared the new leader of the Conservative Party and the next UK Prime Minister./Stefan Rousseau/AFP

Liz Truss gave an acceptance speech moments after being declared the new leader of the Conservative Party and the next UK Prime Minister./Stefan Rousseau/AFP

Conservative Party members have chosen foreign secretary Liz Truss to be the next leader of the party. Graham Brady, the chair of the 1922 Committee - the body charged with overseeing the election of new leaders, announced the results confirming Truss had won more votes than former finance minister Rishi Sunak.

Truss defeated Sunak by 81,326 votes to 60,399, a closer result than many pundits expected, winning 57 percent of votes cast compared to Sunak's 43 percent. The lowest margin of victory of any Conservative leader.

In her victory speech, Truss pledged action to deal with the cost-of-living crisis. "I will deliver on the energy crisis, dealing with people's energy bills", and said she would, "deliver a bold plan to cut taxes and grow our economy."

"We will deliver a great victory for the Conservative Party in 2024."  Truss said.

She also paid tribute to her "friend" Boris Johnson and said, "Boris you got Brexit done. You crushed Jeremy Corbyn. You rolled out the vaccine. And you stood up to Vladimir Putin."

The formal handover of power is expected to take place on Tuesday when Johnson, who is still Prime Minister, will tender his resignation to the Queen. That will take place at the monarch's summer residence in Scotland after Buckingham Palace confirmed she would not return to London due to "mobility issues."

After Johnson resigns Truss will meet Elizabeth II at Balmoral and be invited to form a government in her name, officially appointing Truss as the next prime minister.

Following her meeting with the Queen, Truss will travel back to London to make her first speech as prime minister in front of her new residence at Number 10, Downing Street.

Truss defeated Sunak in a leadership campaign which was triggered after Boris Johnson announced he would step down following after a string of resignations by Conservative Members of Parliament.

Truss praised Sunak in her acceptance speech saying, "I'd like to pay tribute to my fellow candidates, particularly Rishi Sunak. It's been a hard-fought campaign. I think we have shown the depth and breadth of talent in our Conservative party."

The process of finding a new party leader lasted almost two months, involved a dozen hustings - events at which the candidates outline their manifestos to members, policy launches across the UK and personal attacks in the media.

Within her first week in Downing Street, Truss has promised to outline a series of measures to tackle the energy crisis.

Normally the new prime minister receives congratulatory phone calls from world leaders following their victory and Truss has said her first correspondence would be with Ukrainian President Volodymyr Zelenskyy.