Download
What's next for the UK under Liz Truss? UK's future leader explains - in her own words
CGTN 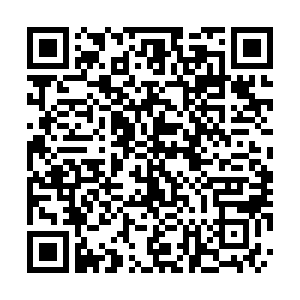 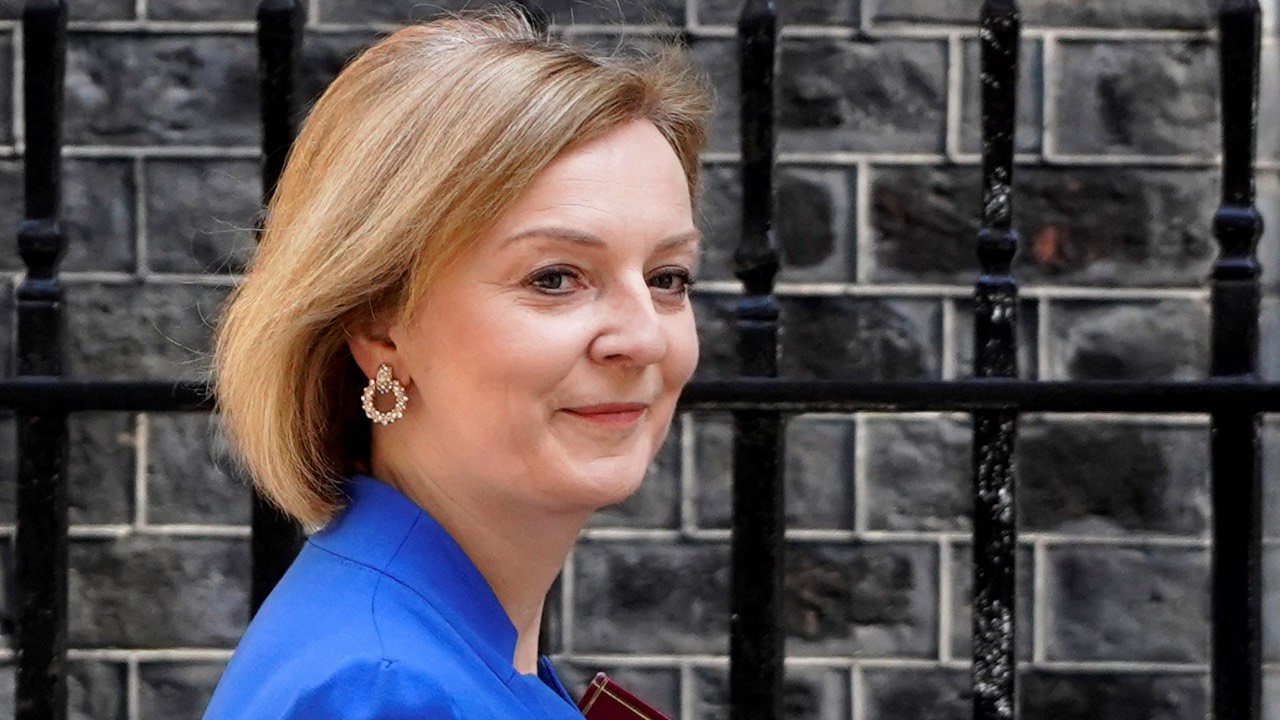 Liz Truss will be confirmed as new UK Prime Minister on Tuesday after winning the Conservative Party leadership./AFP

Liz Truss will be confirmed as new UK Prime Minister on Tuesday after winning the Conservative Party leadership./AFP

Liz Truss has won the Conservative Party leadership contest. That means she will soon be officially instated as the next British prime minister.

So how will her approach differ to her predecessor Boris Johnson, what is the new leader planning to do to address Britain's spiralling cost-of-living crisis, and amid the Ukraine crisis, what profile will Truss take on the international stage?

Here's what the next UK leader's policies will be in her own words.

The defining mission of my government will be to get our economy growing again, cutting taxes to put more money into the pockets of hardworking people.
-  Truss on growing the UK's economy.

Truss' campaign has centered on revitalizing the UK's dwindling economy amid fears of a looming recession. In an attempt to woo Conservative party members, she pledged to do this by slashing taxes starting from her very first day in office.

That means a reverse of the UK's national insurance increase that came in during April and cuts to corporation tax to attract more business and investment to Britain. She's also pledging to draw in outside investment by setting up "low-tax and low-regulation zones" across the country.

I would start cutting taxes from day one to take immediate action to help people deal with the cost of living.
-  Truss on immediately cutting taxes.

Critics have questioned though how much a national insurance would help the economy. While the UK's richest are estimated to save an extra £93 a month under her plans, the country's minimum wage workers would save 0.8 percent of that - just 76p.

To pay for the cuts, Truss says she will spread the UK's "COVID-19 debt" over a longer period. There had also been plans to save some cash by cutting £8.8 billion from public sector pay outside London. However, after public and senior Tory outrage, she was forced to drop the policy.

"Under my leadership, President Zelenskyy will have no greater ally at this dark hour than the UK."
-  Truss on Ukraine.

On the international stage, Truss is hoping to take over her predecessor's mantle as Ukraine's "best friend" - a title bestowed on Boris Johnson by the winners of this year's Eurovision Song Contest.

To that end, she's said President Volodymr Zelenskyy will be the first foreign leader she calls in her new role. Already prior to Monday's win, Truss said her leadership would mean more lethal and humanitarian aid for Kyiv.

She also vowed to stand up to Russian leader Vladimir Putin, saying that her "number one priority" would be "to tackle aggression from the likes of Russia and other authoritarian regimes."

"I think it's an important duty of the prime minister and I'm ready to do it."
-  Truss on pressing the nuclear button.

This would mean a planned increase in defense spending of 3 percent by 2030 and an upgrade to Britain's nuclear weapons. When asked if she would use the UK's nuclear arsenal in the face of nuclear attack, she stressed repeatedly: "I'm ready to do that."

"China needs trade with the G7. We represent around half of the global economy. And we have choices."
-  Truss on pressuring China

Both Truss and her rival for the prime minister's job Rishi Sunak promised to take a tough line against China during their campaigns. The rhetoric became so heated that China's embassy in the UK felt obliged to speak out to urge politicians not to use "China-bashing" in order to win supporters at home.

With the UK's inflation rate skyrocketing and household energy bills set to jump by 80 percent this year, Truss has come under pressure to offer answers to Britain's cost-of-living crisis.

Last week, Truss's team stressed she was "not ruling anything out" on giving direct financial support to those hardest hit, with talk of her leaning towards targeted support to help ease the burden.

"Ultimately I am an optimist and I believe things can and will get better."
-  Truss on Britain's ailing economy.

But up until very recently, she had publicly rejected "giving out handouts" to those in need during the crisis, telling the Financial Times she would rather cut taxes and bring down energy bills by halting environmental levies -  the part of UK energy bills that pays for social and green projects.

Amid soaring inflation, the UK is also seeing a growing number of strikes, with many of Britain's biggest unions launching industrial action. Truss has blamed the striking workers for "crippl[ing] the vital services that hard-working people rely on," pledging to ban public sector strikes and make it harder for unions to take industrial action.

Truss has sought to place herself front and center of the so-called 'culture wars' with a series of controversial remarks. She angered anti-racism campaigners in 2020 by dismissing public authorities' use of "symbolic gestures" to signal their commitment to reducing inequality.

Truss vowed the government would "reject the approach taken by the Left, captured as they are by identity politics, loud lobby groups and the idea of 'lived experience'."

Truss also called claims of endemic racial discrimination in the UK "evidence free," quoting contentious commentator Tony Sewell, who opined that there was a "perception of racism that is often not supported by evidence."

"I reject the approach taken by the Left, captured as they are by identity politics, loud lobby groups and the idea of 'lived experience'.”
-  Truss on her rejection of anti-discrimination campaigners.

Truss has often waded into the tricky waters of transgender rights, which she has raised repeatedly in order to argue that trans women are not women. At a hustings event she told the audience: "I know a woman is a woman — that's become a controversial statement in some parts of Britain today."

WHO IS LIZ TRUSS?

Born Mary Elizabeth Truss in Oxford, 1975. She studied philosophy, politics and economics at Oxford University, where she was president of the university's Liberal Democrats.

She became Conservative Member of Parliament for South West Norfolk, 2010.

In 2021, she became foreign secretary, one of the most senior jobs in government.

In this role, she secured the release of two British-Iranian nationals from Tehran, scrapped parts of a post-Brexit EU-UK deal, and took on the challenge of the Ukraine conflict.

On September 5 2022, Truss was elected Conservative Party leader, and de-facto leader of the UK.