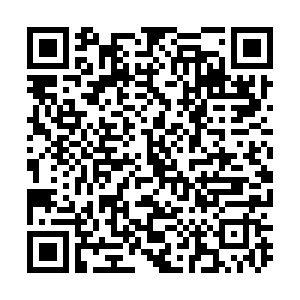 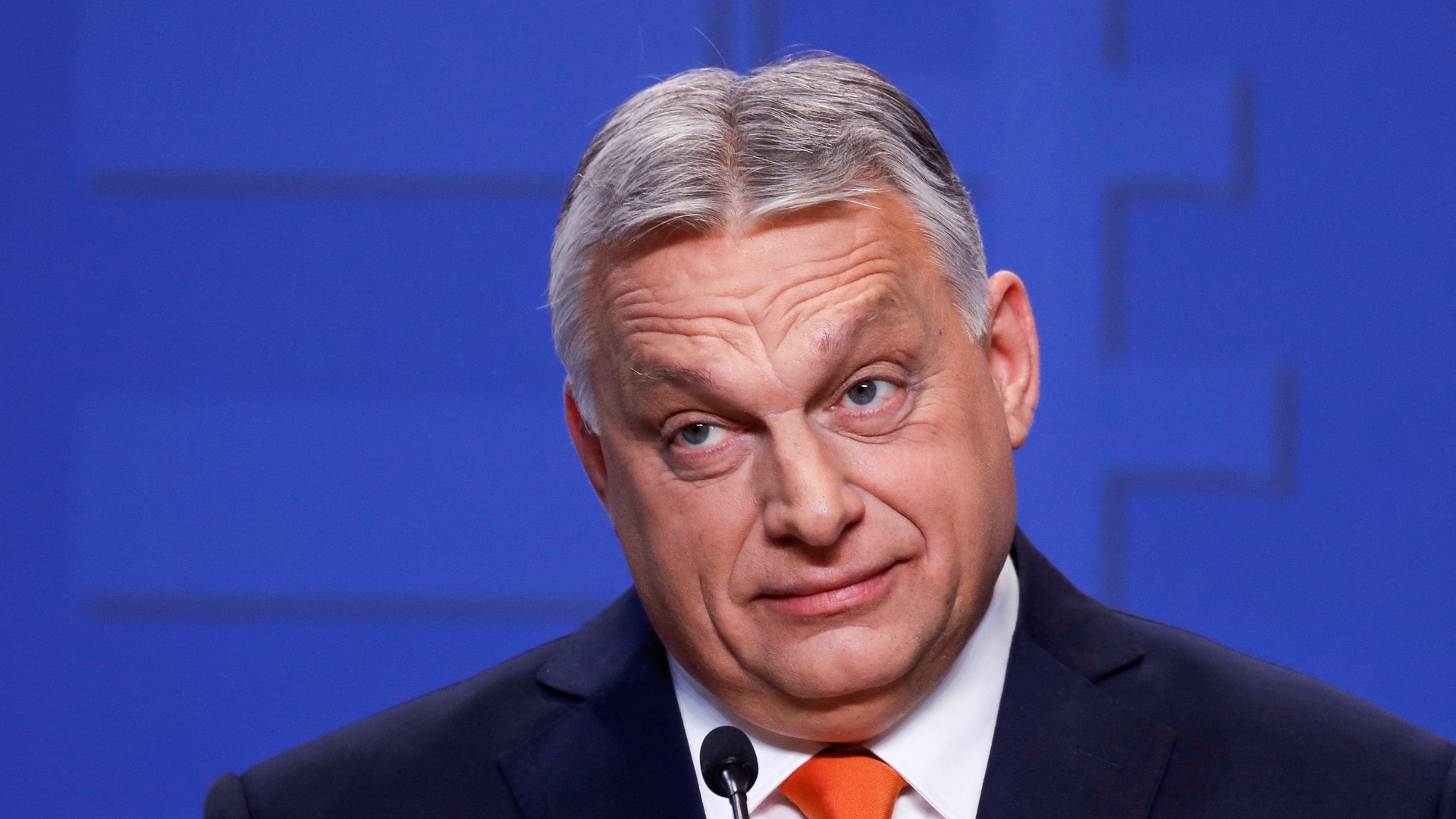 Viktor Orban has hit out at the European Parliament for questioning democracy in hungary. /Bernadett Szabo/Reuters

Viktor Orban has hit out at the European Parliament for questioning democracy in hungary. /Bernadett Szabo/Reuters

The European Union executive recommended on Sunday suspending some $7.5 billion in funding for Hungary over corruption, the first such case in the 27-nation bloc under a new sanction meant to better protect the rule of law.

"It's about breaches of the rule of law compromising the use and management of EU funds," said EU Budget Commissioner Johannes Hahn. "We cannot conclude that the EU budget is sufficiently protected."

He highlighted systemic irregularities in Hungary's public procurement laws, insufficient safeguards against conflicts of interest, weaknesses in effective prosecution and shortcomings in other anti-graft measures.

In an unprecedented vote on Thursday, European Union lawmakers declared that the country is "no longer a functioning democracy."

A day after the EU's non-binding declaration on Hungary's democracy, Prime Minister Viktor Orban lashed out during a state visit to Serbia.

"We don't laugh at it because we are bored; it's a boring joke," said Orban. "It's the third or fourth time they have accepted a resolution condemning Hungary in the European Parliament."

EU lawmakers have called on Orban's government to step up anti-corruption safeguards before unblocking Hungary's share of the EU's COVID-19 recovery fund. Hungary's Prime Minister said on Friday that he doesn't care if the EU cuts funds. 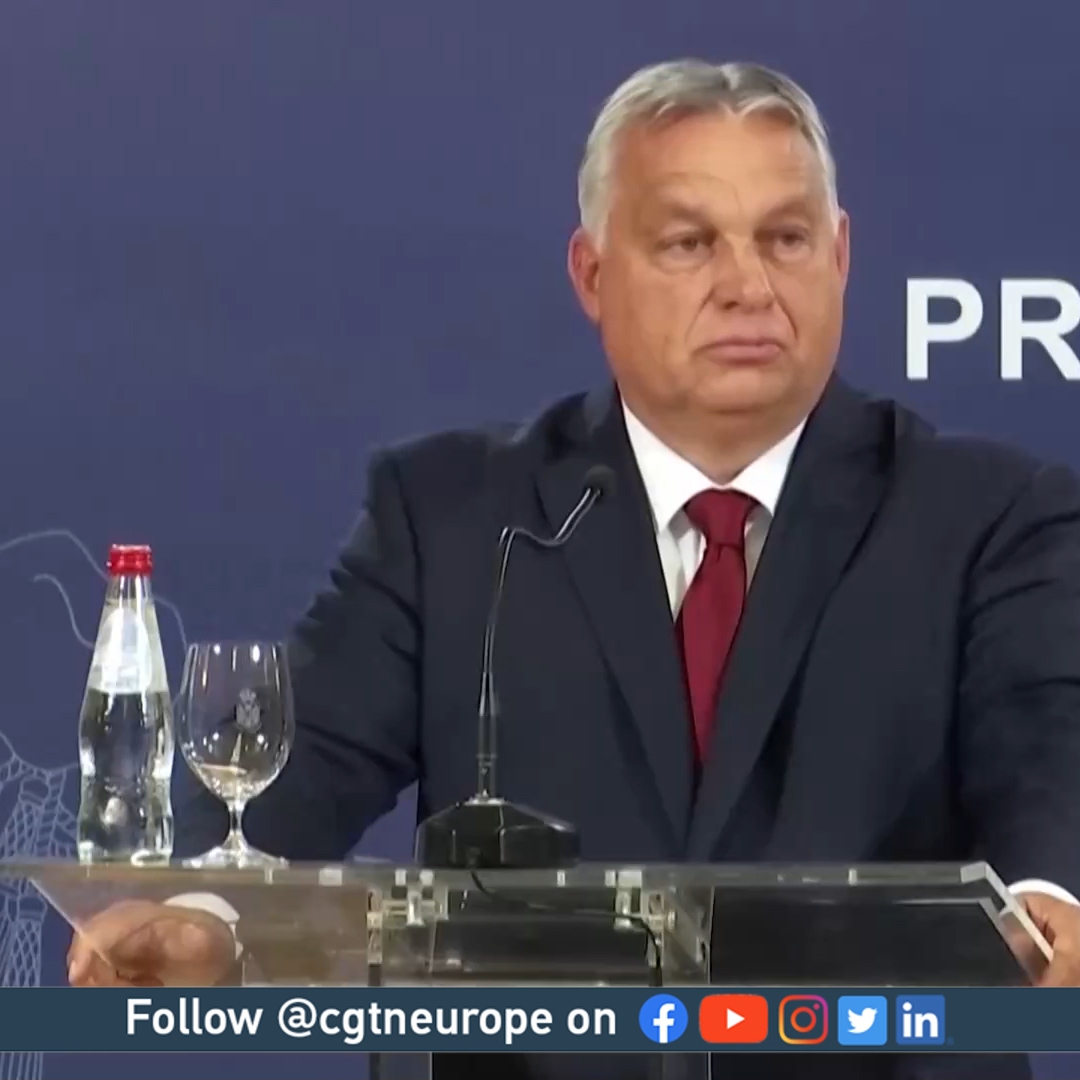 But economists believe losing out on EU funding comes at exactly the wrong time for the Hungarian economy.

"If the money is not coming and the business mood deteriorates, the good years will be over, and we will face a challenging economic cycle," said Peter Akos Bod, former President of the National Bank Of Hungary.

Ahead of Brussels' decision, Hungary announced that it would create an anti-corruption authority and a working group involving non-government organizations to oversee the spending of European Union funds.

"Worst-case scenario could be that Hungary and the EU will not be able to settle a deal in this rule-of-law procedure," said Peter Virovacz, senior economist at ING. "That would mean it would go into the sanction phase, and they will decide about a fair amount of sanctions. Within this rule-of-law mechanism, any type of punishment would be proportionate, which could mean that we don't lose the full amount of EU funds."