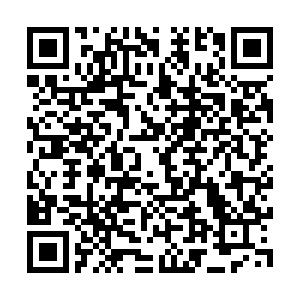 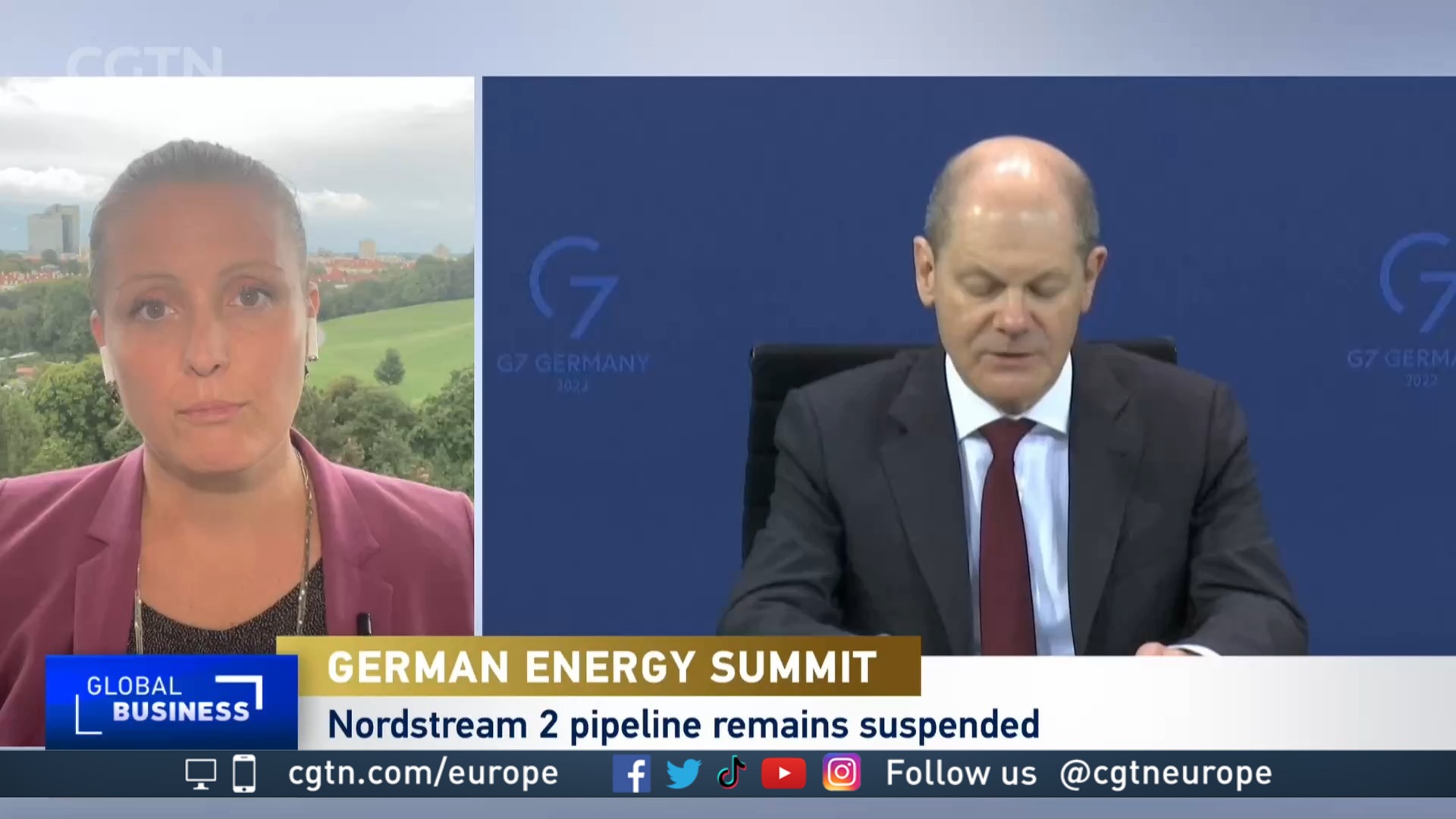 Germany's state energy ministers want the federal government to explain how they plan to limit price increases for electricity, gas and heat as soon as possible. Following a meeting in Hannover on Wednesday, Olaf Lies, the energy minister for Lower Saxony, said that "the situation is becoming increasingly precarious for companies and consumers."

Germany's largest importer of Russian gas, Uniper, has said that the federal government may need to take the historic step of acquiring a majority stake in the company to prevent a collapse of the energy system. As the energy crisis continues, a rescue package from Berlin of $19 billion in July has not been enough to keep the struggling energy importer afloat.

Scholz's comments come as the country braces for what could be a rough winter ahead amid dwindling Russian gas imports that have sparked concerns over supplies and sent prices skyrocketing. Berlin has been working to completely rearrange its energy sector in order to end its dependence on Russian energy.

In 2021, Russia accounted for 55 percent of Germany's gas imports. Today, only about 9.5 percent of oil and gas comes from there. German chancellor Olaf Scholz is confident that his country is well prepared to "survive" the unpredictable winter ahead.

For one, gas storage facilities are currently around 86 percent full and Germany is building five liquefied natural gas terminals, two of which should be complete by the end of the year. Berlin is also reactivating some coal-fired power plants in order to ensure energy security through the colder months.

Two of Germany's remaining nuclear power stations will also be kept on standby until mid-April in case additional energy supplies are needed.

It is inconceivable that those who produce power... should make extra profits
-  Olaf Scholz, Germany's Chancellor

To help consumers with the escalating energy prices, Berlin has announced a third energy relief package – this time, one of close to $65 billion, which will be partially funded by windfall profits made by energy producers.

"It is inconceivable," said Scholz in a speech at Germany's Employers' Day, "that those who produce electricity with wind, solar, hydro, coal or nuclear power should make extra profits because the price is determined according to the electricity produced with gas. We will use the many billions that we will have collected to relieve the citizens by putting a brake on electricity prices, which will help to ensure that the citizens can also enjoy a basic supply of electricity at lower prices."

The chancellor went on to promise that measures would be implemented to "bring the situation under control this winter."

This is all welcome news for consumers. 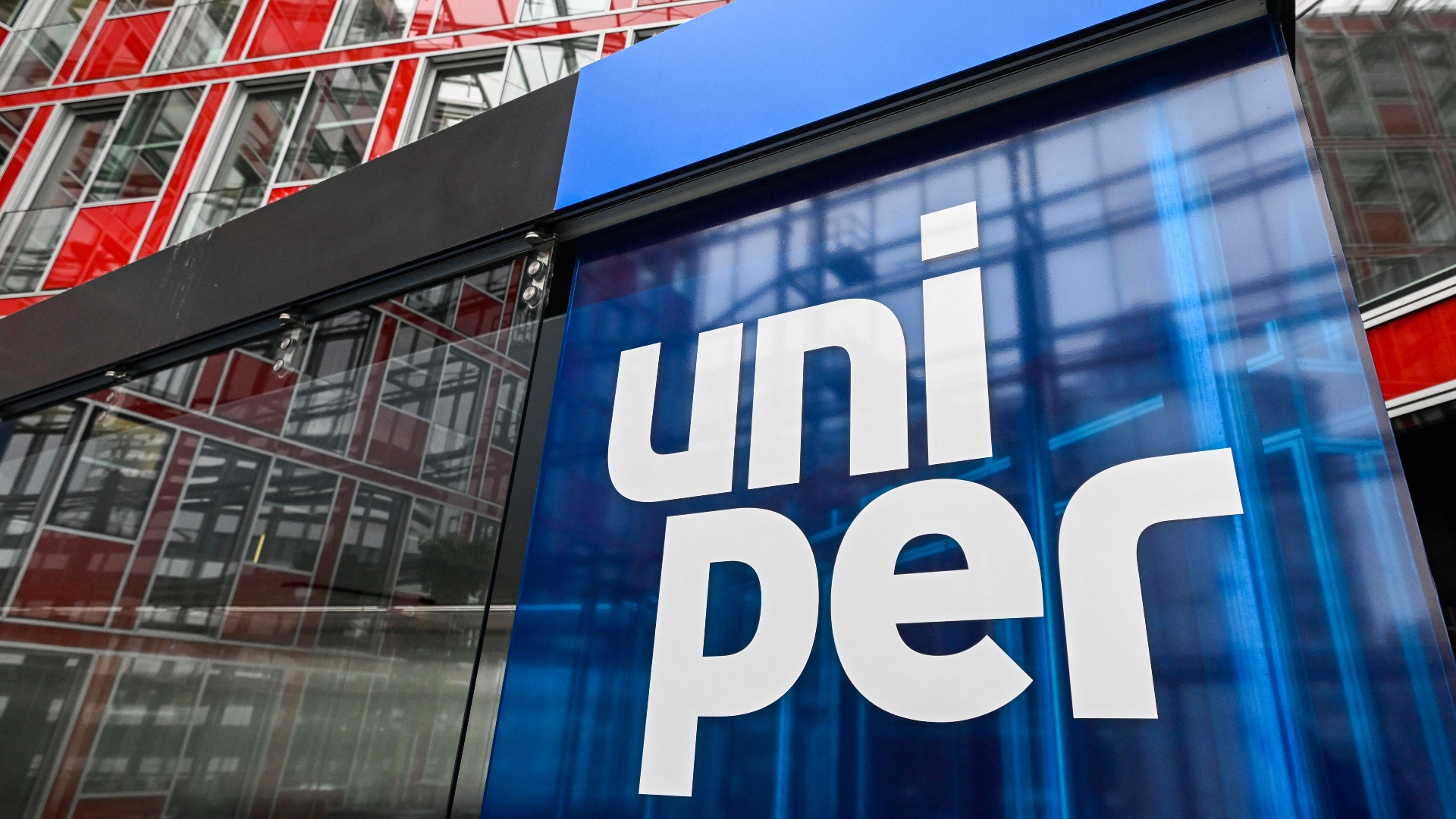 Uniper's profits will be taxed to pay for energy bill but the company wants the government to acquire a majority stake to ensure its future. /Ina Fassbender/AFP

Uniper's profits will be taxed to pay for energy bill but the company wants the government to acquire a majority stake to ensure its future. /Ina Fassbender/AFP

Germany's flagship auto industry has remarked that the sharp increase in the cost of electricity was its "biggest challenge."

According to a report by Germany's automotive industry association, VDA, around 95 percent of companies it surveyed were heavily burdened by rising prices.

Households have also been making adjustments to cope with possible supply disruptions by turning to alternative sources of heat, such as wood and coal.

On the door of Berlin coal supplier Dirk Kogler, a note hangs reading, "wood and coal are currently out of stock! There will be no resupply until mid-August."

Employee Frithjof Engelke says they have seen an unprecedented rush of new customers recently."Everyone who has a gas heater at home, but also a stove, now wants coal. We didn't know these customers before. Now they are coming in en masse, and they all want to buy coal."

Other avenues, such as a push on biogas and hydrogen, are also being proposed, with Bavaria's economic minister Hubert Aiwanger accusing Berlin of "missing too many opportunities to get the current energy crisis under control."