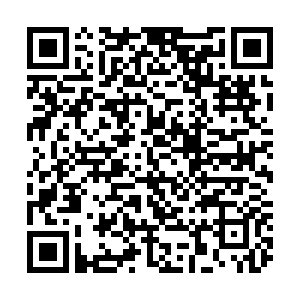 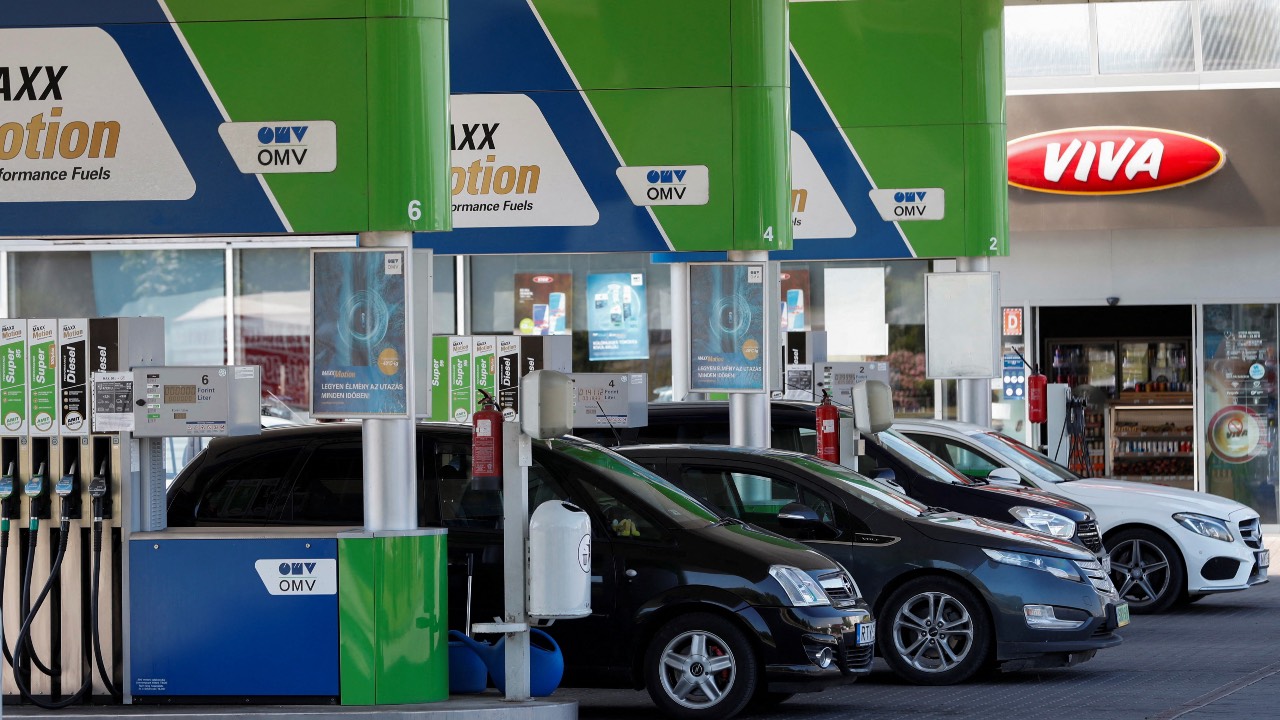 Cars wait at a petrol station near the Slovakian border in Esztergom, Hungary. /Bernadett Szabo/Reuters

Cars wait at a petrol station near the Slovakian border in Esztergom, Hungary. /Bernadett Szabo/Reuters

Across Hungary's capital, there are signs hanging from the nozzles of fuel pumps telling drivers that there is no fuel.

CGTN drove to seven fuel stations around the capital and found that most of them have run out of certain types of fuel, while some have sold out of everything.

The shortages have been caused by a government price cap, aimed at protecting people from surging prices. New regulations limit people to buying 50 liters a day.

But the rules are not being enforced between forecourts – so many drivers can simply top up elsewhere.

"Yes, this is a solution, because Hungarians are creative, I think everybody is doing this," said Peter Balog, a Hungarian driver.

While some drivers are finding ways round the limits, others are not so lucky. The capped fuel price only applies to vehicles with Hungarian registrations.

The pain at the pumps for drivers with foreign-registered plates is evident as they have to pay about 60 percent higher price per gallon than those who own vehicles registered in Hungary. 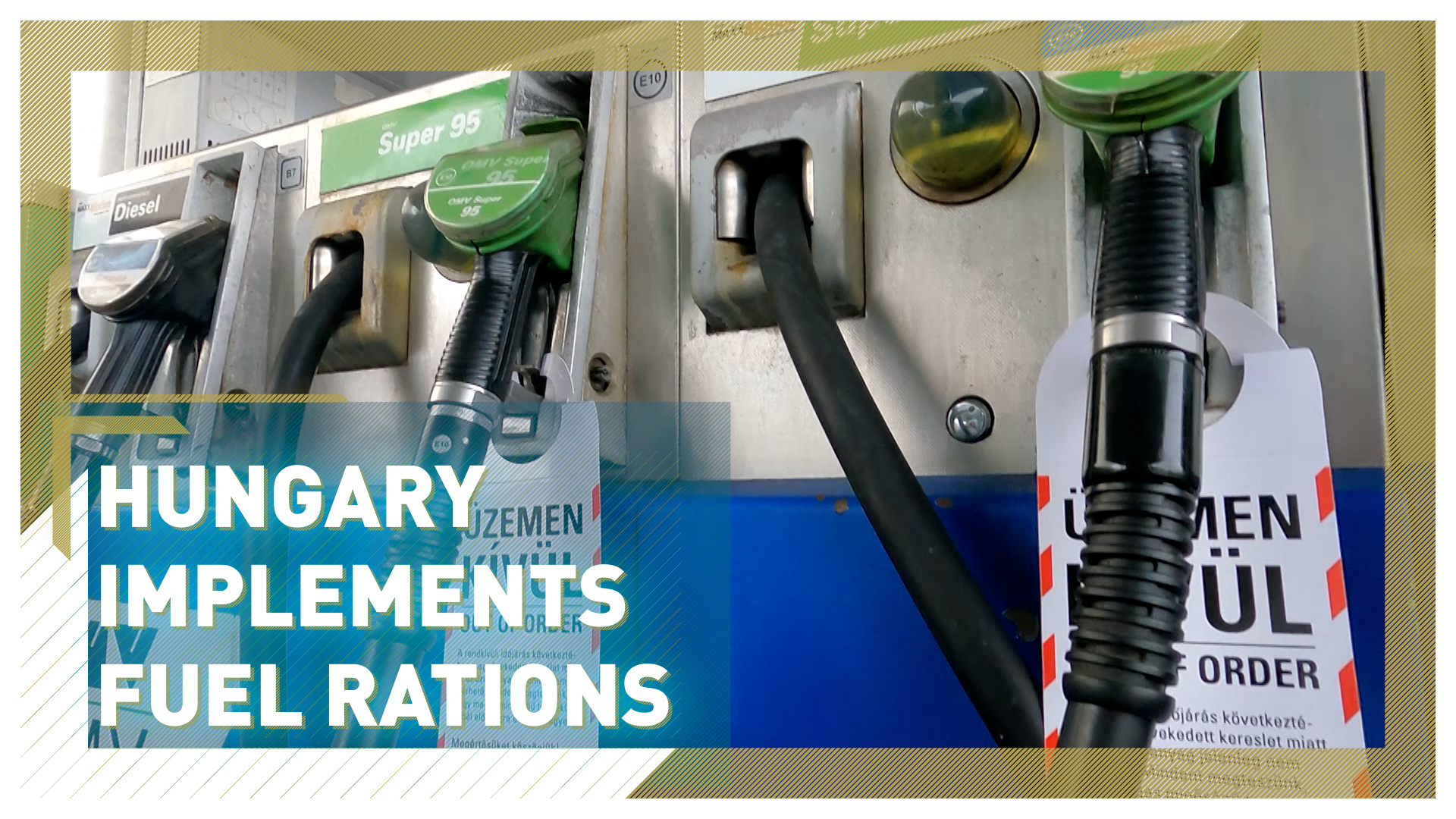 At a local gas station, a driver from Romania showed us his gas receipt, saying that he had to pay a lot more for gas, and that he felt the price difference was not fair.

He is not alone. The European Union has called on the Hungarian government to stop setting different prices for foreign-registered vehicles, saying it is discriminatory and goes against EU rules.

But that has only made Hungary's Prime Minister Viktor Orban double down on the policy.

"We couldn't protect the interests of Hungarians without a price cap on petrol, otherwise the price of petrol would be around $2 per liter. The price is now capped at $1.30," said Prime Minister Orban during his weekly radio talk.

So for now, cheaper fuel for local vehicles will continue – but it remains a challenge to find any.