Download
A tooth is all that is left of Patrice Lumumba. Now it will return home
Ira Spitzer in Brussels 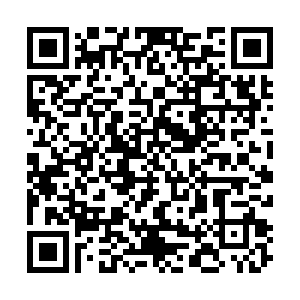 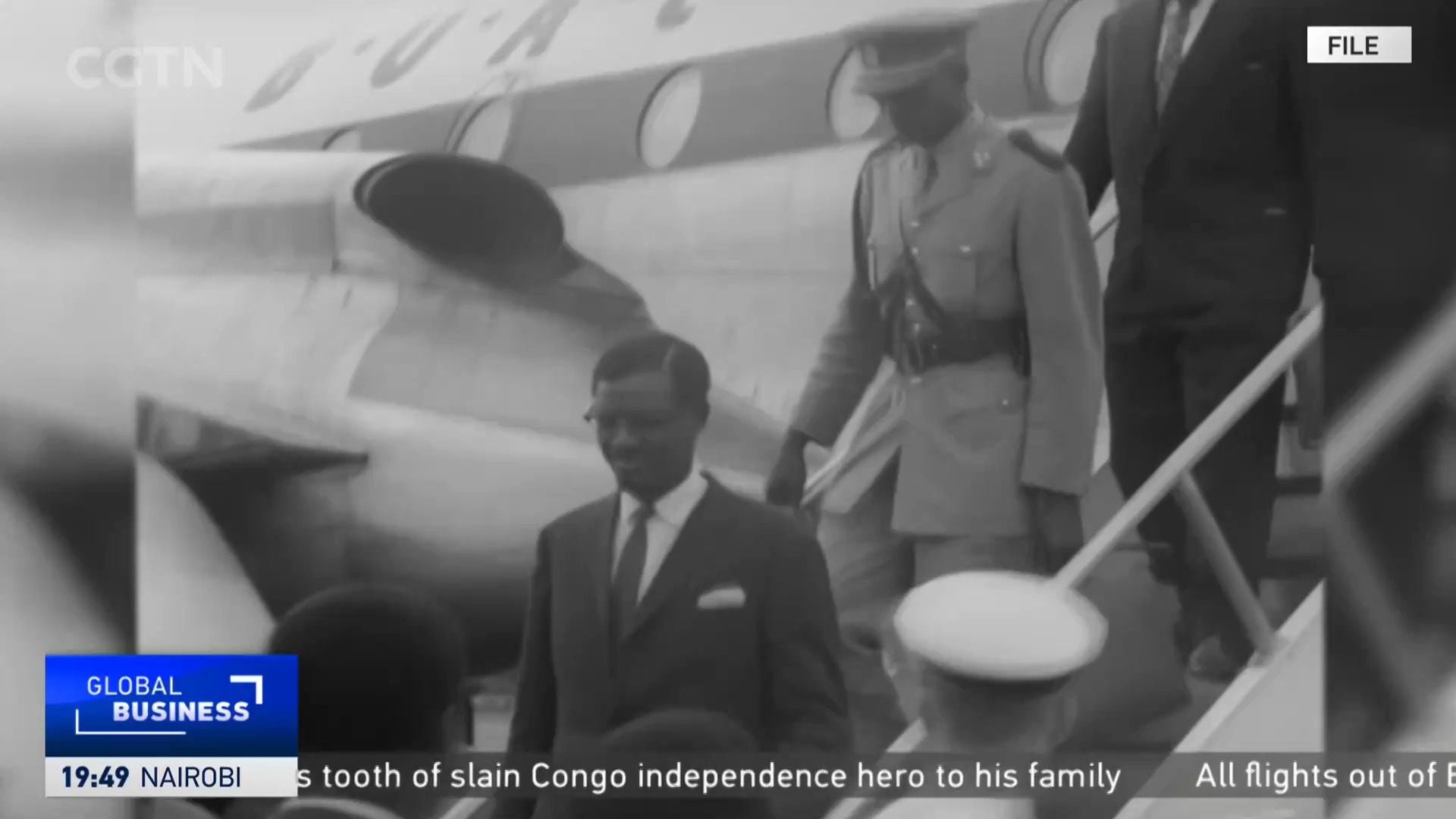 The only known remains of Patrice Lumumba, an independence hero to many in Africa, have been returned to his family at an official ceremony in Brussels, Belgium. Belgian officials presented Lumumba's descendants with a tooth believed to belong to the man who served as the first Prime Minister of the Democratic Republic of the Congo, following its independence from Belgium.

"Father, my brothers and I, as well as our children, and your great grandchildren, have tried trough this address, to find the words to bid you farewell 61 years after your disappearance, but we have to admit that nothing can express what we are feeling today," said daughter Juliana Lumumba to the gathering of Belgian and Congolese officials at the Egmont Palace in Brussels. "We can only wish that wherever you are, you can be proud of your children, your grandchildren and your great grandchildren. Father, welcome back to the country, thank you." 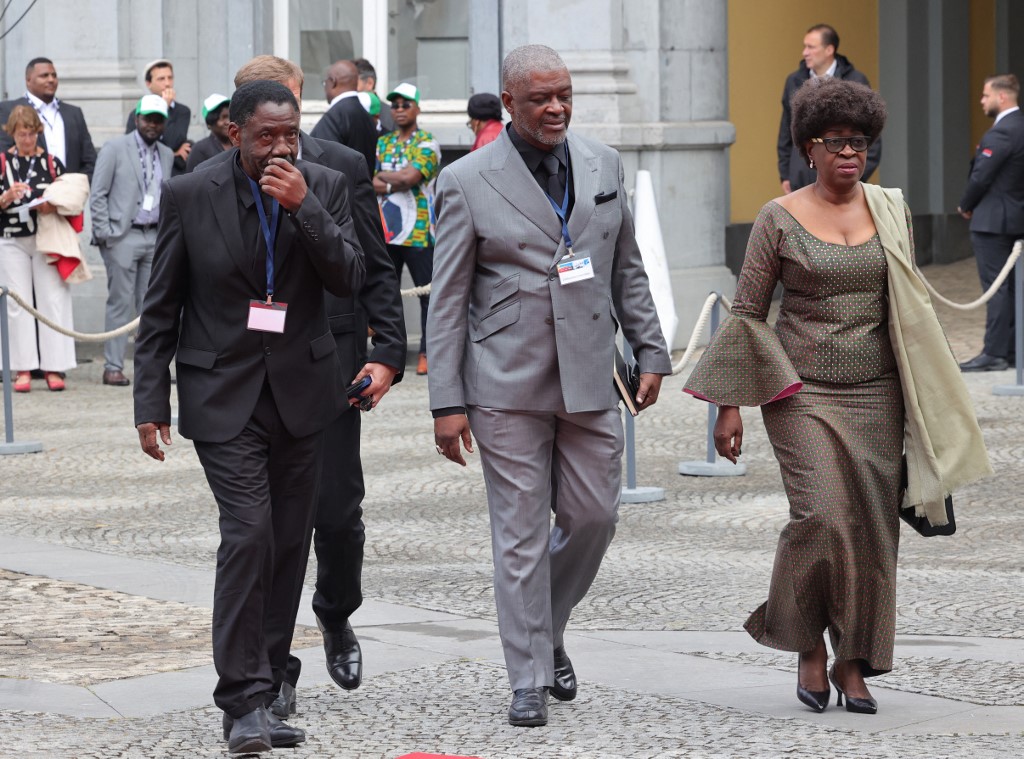 Casualty of a Cold War

How Lumumba's tooth arrived in Brussels for the handover ceremony is a tragic and unusual story, intertwined with Belgium's colonial history as well as the Cold War.

The Democratic Republic of the Congo - or DRC - was ruled by Belgium from 1908 until it declared independence in 1960. Lumumba, a charismatic politician who had helped found the MNC party, was elected as the country's first Prime Minister in June of 1960. Lumumba made an impromptu speech at the first Congolese Independence Day, an event attended by the Belgian King, in which he spoke of some of the tremendous hardship inflicted on the Congolese people under Belgian rule. 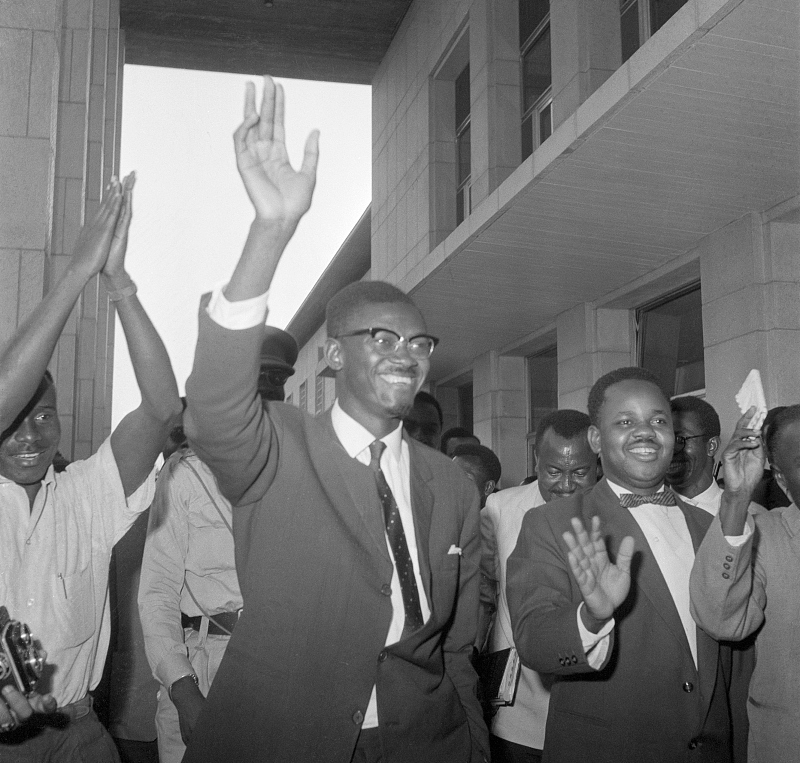 Patrice Lumumba in 1960. Months later he was murdered /Bettmann/Getty Images via VCJ

Patrice Lumumba in 1960. Months later he was murdered /Bettmann/Getty Images via VCJ

However, Lumumba's government was almost immediately beset by problems due to infighting and continuing tension with the Belgian colonial establishment, which was still heavily involved in the country despite no longer governing it. By July, the region of Katanga declared itself to be an independent nation and a political crisis ensued.

Soon, Lumumba's government broke off diplomatic relations with Belgium, and appealed to the US government as well as the United Nations for assistance. Lumumba also wrote to Soviet premier Nikita Kruschev asking that he closely monitor the situation, sparking fears in the West that the country could turn to communism.

But no meaningful outside help ever materialized. Many believe his correspondence with Moscow caused Western leaders to turn their backs on Lumumba. In December, Lumumba was taken prisoner by forces loyal to Joseph-Desire Mobutu, who had taken over the country in a coup d'etat.

In January, according to reports, Lumumba was killed by Congolese separatist firing squads. While some of the details remain murky, Belgians have been accused of being involved in the killing and the country's government has acknowledged a "moral responsibility" for Lumumba's death.

As news of his death spread, Lumumba was hailed as a martyr by many in the DRC, and throughout Africa.

In 2000, a Belgian police commissioner admitted dissolving Lumumba's body in acid in the weeks after he was killed and saving the tooth as a keepsake. Belgian authorities eventually recovered it from his daughter.

"What more can we say of Lumumba as we need entire books to describe him," Lukonde said. "A valiant fighter for democracy, an inescapable reference for youth and future generations, a national hero.  And for me, Prime Minister of the Democratic Republic of Congo, a source of inspiration in the fight for the wellbeing of all Congolese"

The Belgian government hasn't offered reparations or a formal apology for many of the atrocities it committed under colonialism. Still, relations  between the two countries have improved in recent years. Belgium's King Phillipe visited the DRC earlier this month and expressed regret for the colonial period. 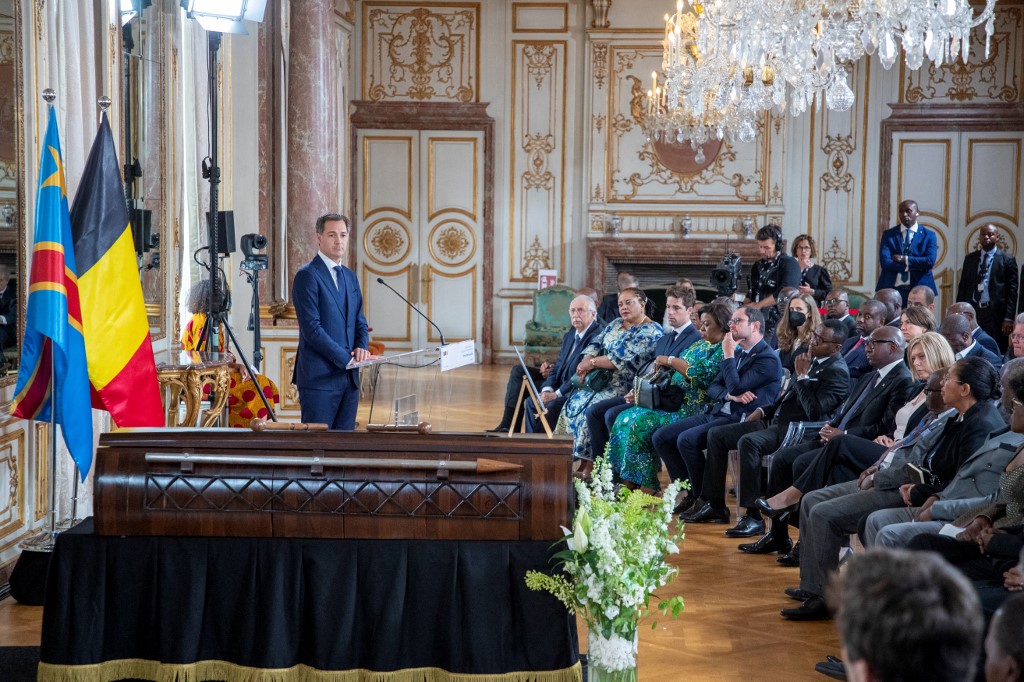 The tooth will be displayed throughout the DRC before being buried in the capital Kinshasa.