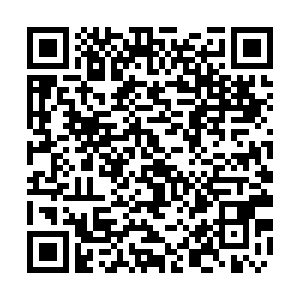 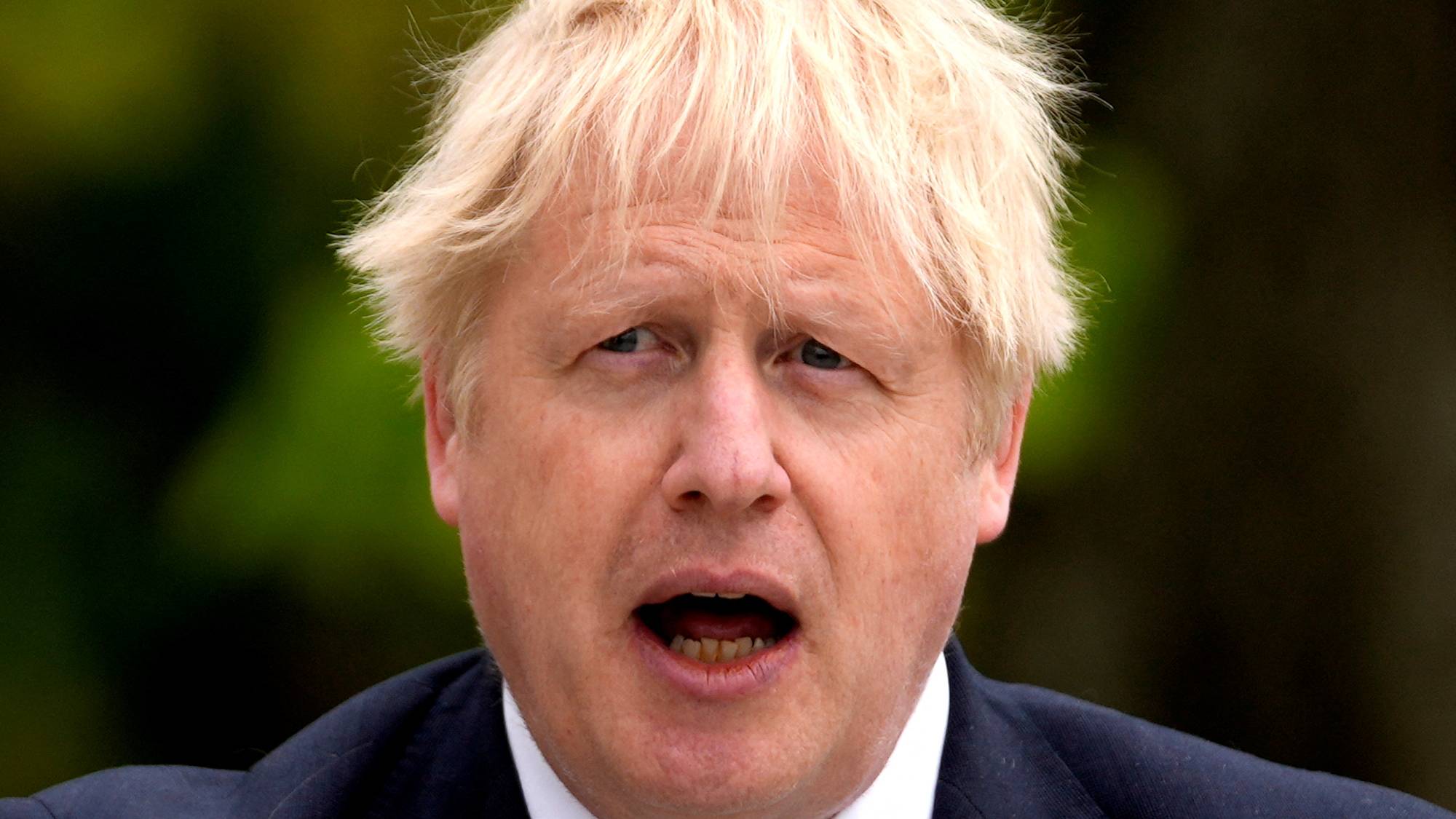 UK Prime Minister Boris Johnson steps into a growing crisis in Northern Ireland, ostensibly to urge the formation of a power-sharing executive, which is currently being blocked by a Brexit dispute.

In a historic development, the role of Northern Ireland's first minister is set to be taken by the pro-Irish unity party Sinn Fein after it triumphed in elections to the Stormont assembly earlier this month.

But the pro-UK Democratic Unionist Party (DUP), angered at the Northern Ireland Protocol – agreed as part of Britain's Brexit deal with the European Union (EU) –  blocked the election of a speaker at Stormont.

Johnson will meet all parties involved and is expected to tell them that London will "play its part to ensure political stability" but that Northern Ireland politicians must "get back to work" to deal with "bread and butter issues," according to a statement from his office Sunday.

"I intend to put it to him (Johnson) directly that he needs to stop pandering to the DUP," she told reporters last week.

The UK government was "playing a game of chicken with the (European) commission right now, and we're caught in the middle," the first minister-elect added.

The DUP is refusing to help form an executive until the protocol is changed to get rid of trade checks between Northern Ireland and mainland Great Britain, which it believes are threatening the province's status within the UK. 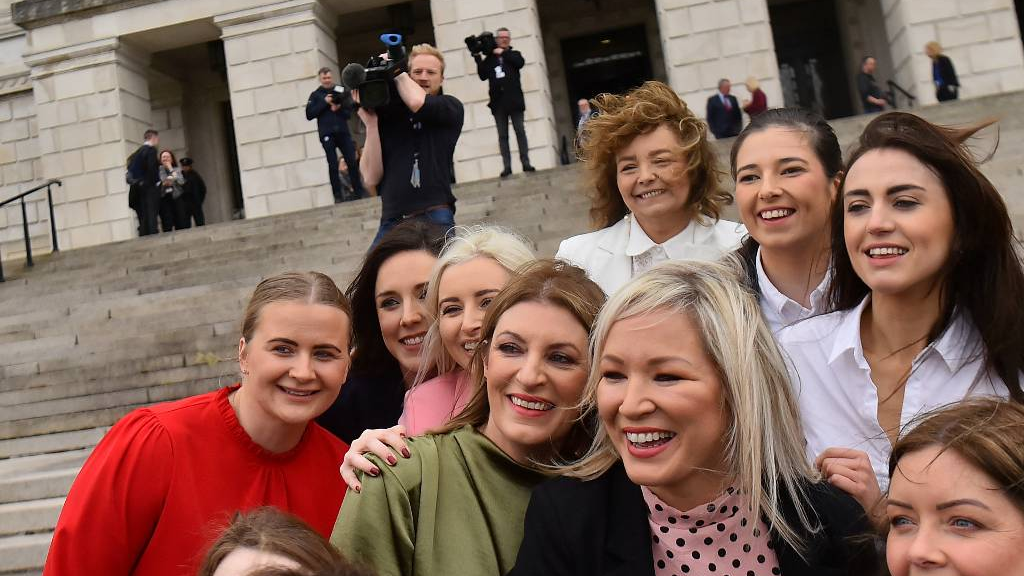 Johnson's government also insists the protocol is threatening the delicate balance of peace in Northern Ireland between the pro-Irish nationalist community and those in favor of continued union with the UK.

It has warned it will trigger Article 16 of the Brexit deal to suspend the agreement or legislate to eliminate its requirements from UK law unless the EU agrees to change it.

Writing in Monday's Belfast Telegraph, Johnson said that those who wanted to scrap the protocol were "focusing on the wrong thing."

"I hope the EU's position changes," Johnson wrote. "If it does not, there will be a necessity to act.

"We will set out a more detailed assessment and next steps to parliament in the coming days, once I return from discussions with the local parties."

"Northern Ireland is about compromise and trying to find middle-ground positions that everybody can live with, to maintain political stability," Coveney told journalists in Brussels.

"To act unilaterally to break international law, to not respect the democratic decisions in Northern Ireland, would make matters significantly worse, not better, in terms of trying to solve the problems of the protocol," Coveney said.

"That is the last thing Europe needs right now when we're working so well together in the face of Russian aggression and responding to the support needed for Ukraine at this time."