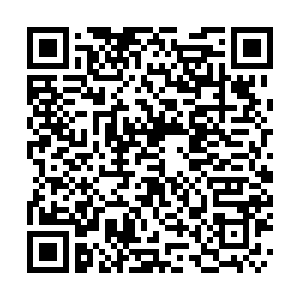 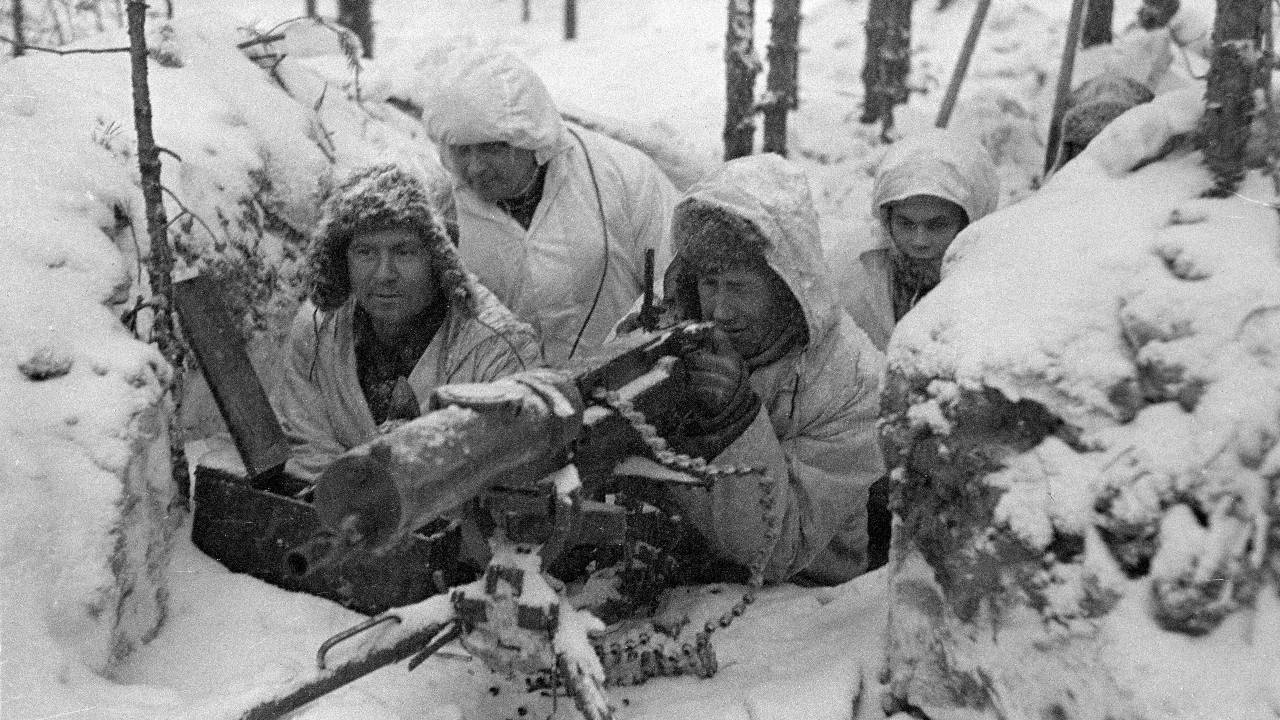 In 1939, just three months into World World II, Finland was invaded by the Soviet Union. The Winter War saw Finnish troops repel Russian attacks along its icy 1300km border for more than two months, sometimes at temperatures as low as -43 °C, inflicting severe damage on a superior military power.

Throughout WWII, some 63,000 Nazi-aligned Finns and an estimated 300,000 Russians would go on to die fighting each other, leaving the two historical opponents with a charged military history.

Yet since the mid-20th century, the neighbors have kept guarded yet friendly relations, bolstered by decades of Finnish non-alignment. However, Finland now says it wants to join Nato "without delay" in response to Moscow's actions in Ukraine.

That means opening up a new Western front on Russia's doorstep, manned by a well-trained and experienced opponent - a major boon for the Western alliance, which would be able to deploy troops and weaponry just four hours from St Petersburg.

Here's what Finland will add to the bloc's military strength.

What type of army does Finland have?

When the Cold War ended, Finland was special in that it was one of the few European countries not to refocus its defense spending on a smaller, specialized military force.

Instead, with one eye on Russia, the lynchpin of its military power has been a large, well-trained reserve army. It maintains this through compulsory enlistment, a system​​ discontinued by most other European nations.

Under conscription, all Finnish men aged between 18 and 60 are obliged to participate in national defense, their service lasting between six and 12 months, while women can volunteer. 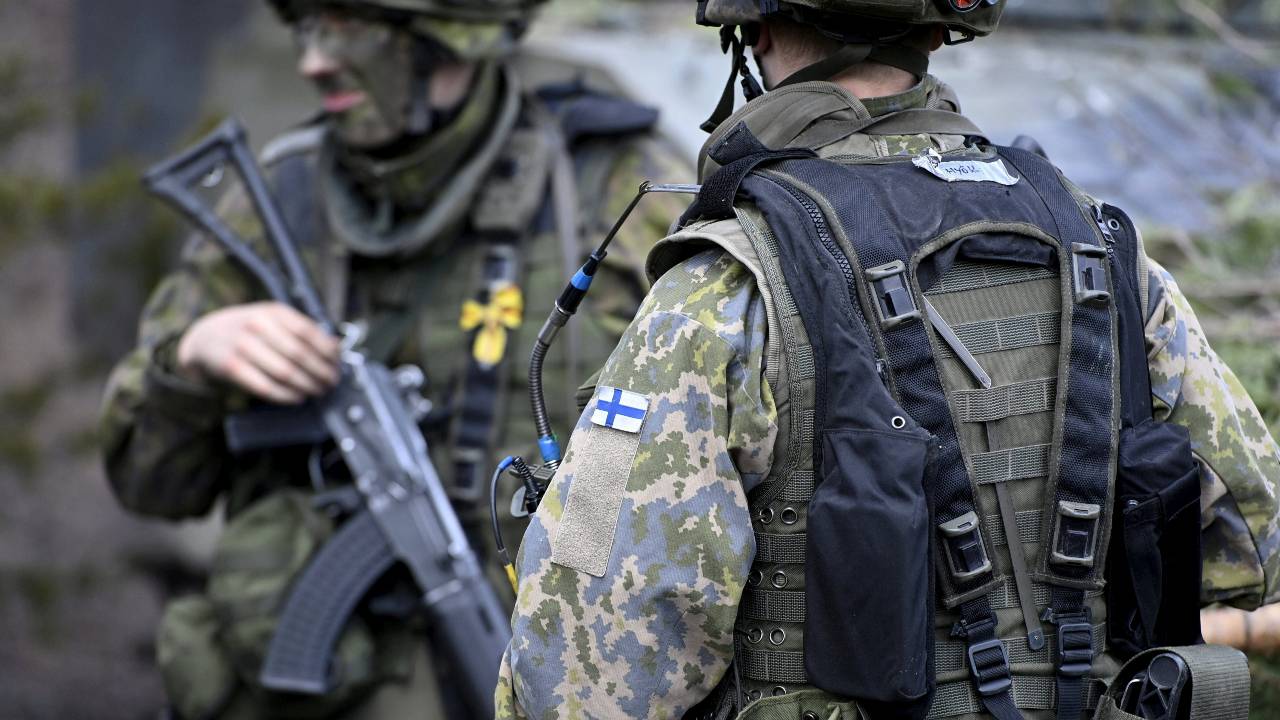 Approximately 22,000 conscripts are trained every year. They are then asked to return for further training and military exercises later on.

This system remains surprisingly popular among Finns, with 73 percent supporting military service in a December poll.

Recently bumping up defense spending to around 2 percent of GDP (not including military pensions), Finland says it is a comparatively cheap way to maintain an engaged and committed army that can protect its borders.

READ MORE: How to join Nato: What must Finland and Sweden do to become members?

How many troops do they have?

The Finnish Defense Forces employs a relatively modest 12,000 active troops from a population of 5.5 million. However, it has an estimated 280,000 reservists capable of fighting in wartime.

While this pales in comparison to Russia's two million-strong fully mobilized army, it is much bigger than a more comparable country. Nato member Norway, for instance, has a similar population to Finland but keeps just 63,000 troops, including reservists. 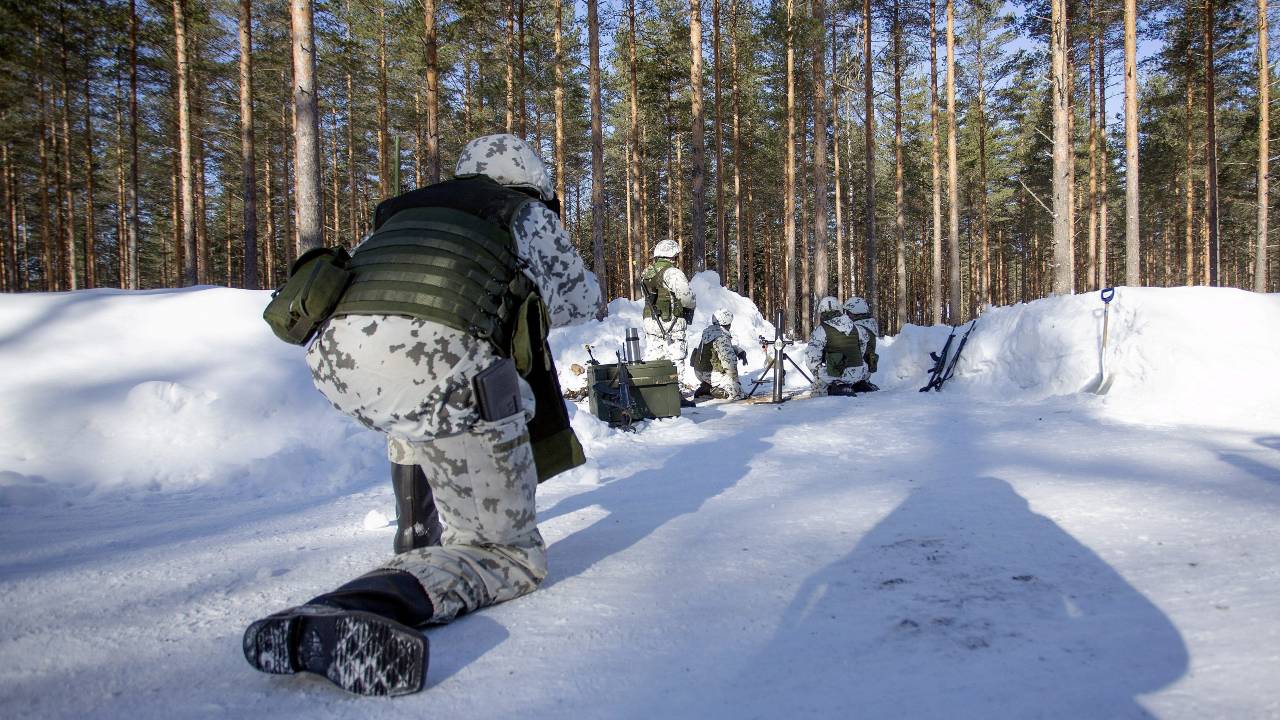 Instead of focusing on foreign conflicts, Finland's relatively large army has also been trained for decades to master its own territory, including Arctic warfare, with the specific aim of repelling a potential major Russian attack.

Reservists belonging to regional and local units remain engaged with the army far beyond their initial training, with many staying on high military alert.

What equipment does its military have?

Bolstering its traditional fighting forces, Finland has one of the strongest artilleries in Europe, with around 1500 systems, much of it state-of-the-art equipment.

It also boasts a powerful air force with nearly 160 total aircraft - in contrast, Denmark has around 90 - and can provide detailed aerial surveillance due to its proximity to Russian airspace, some of which it already shares with Nato. 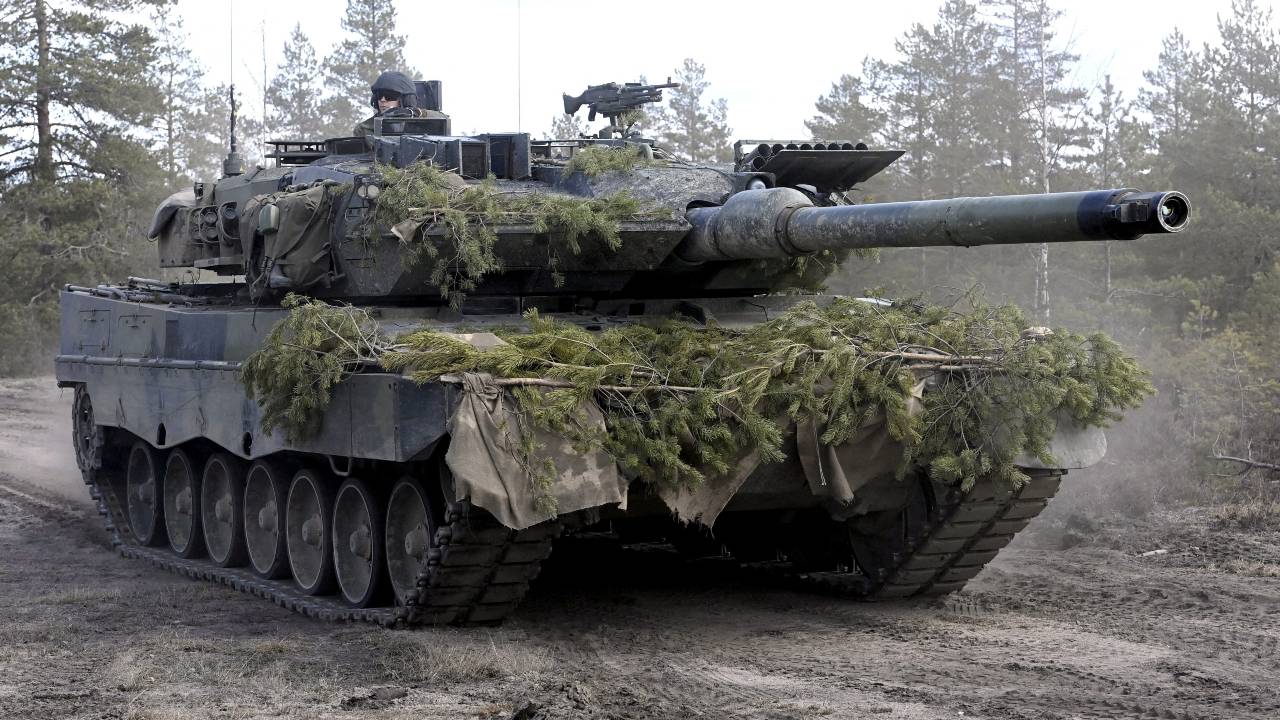 A Leopard battle tank of the Armoured Brigade takes part in drills in Kankaanpaa. /Lehtikuva/Heikki Saukkomaa via Reuters

A Leopard battle tank of the Armoured Brigade takes part in drills in Kankaanpaa. /Lehtikuva/Heikki Saukkomaa via Reuters

As part of a recent increase in funding its armed forces, Finland has just also just signed a $9.4 billion deal to replace its aging fighter jets with 64 newer Lockheed F-35s.

In terms of its advantages at sea, Finland's navy consists of a small but powerful force of nearly 250 vessels, including a fleet of fast missile attack craft and minehunting and minelaying vessels. These are well suited to its long, island-dotted coastline, which lies just hours away St. Petersburg.

Such proximity also offers Nato sway over the waters which Russia uses to ferry vessels from its Baltic fleet between St. Petersburg and the Russian enclave of Kaliningrad. It would also give the alliance an advantage in Arctic waters.

If it's not in Nato, who are its military partners?

Finland, while maintaining an official policy of non-alignment, has been slowly integrating into the Western military alliance for years.

In 1994, it signed a series of cooperation agreements with Nato aimed at ensuring the Finnish armed forces were structured to work seamlessly with members of the alliance. 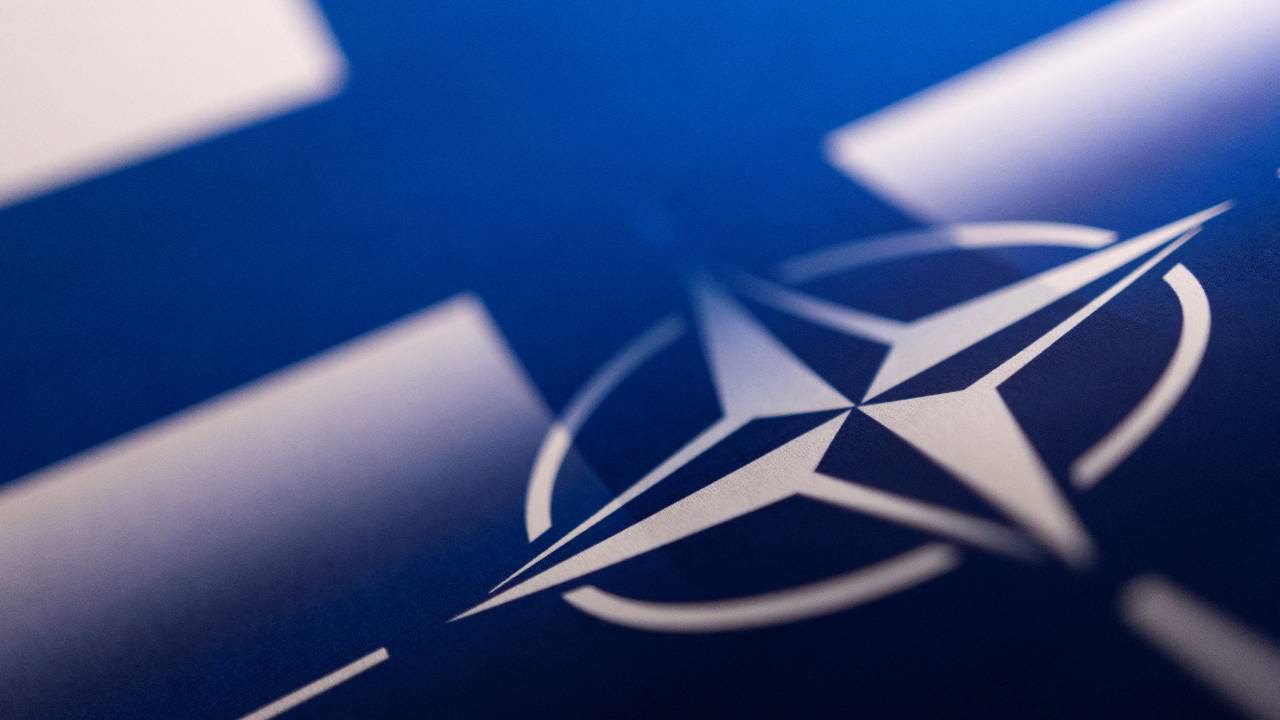 Finland wants to put an end to decades of non-alignment and join Nato. /Dado Ruvic/Illustration/Reuters

Finland wants to put an end to decades of non-alignment and join Nato. /Dado Ruvic/Illustration/Reuters

This has been particularly true of its willingness to share intelligence with the bloc, but it has also previously joined in Nato-led military operations in the Balkans, Afghanistan, and Iraq.

However, the cornerstone of its defences has been its close ties with regional allies like Sweden, who are also poised to join the bloc. While the historically non-aligned nations have no mutual defense obligations, they regularly participate in joint drills and share intelligence.

This cooperation has also been extended to Norway in recent years, further increasing the two nonmembers’ integration, with trilateral exercises in the far Nordic north taking place on an almost weekly basis.