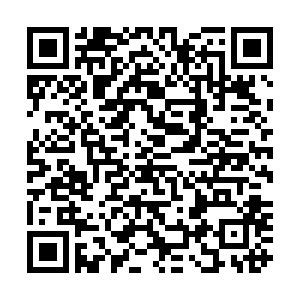 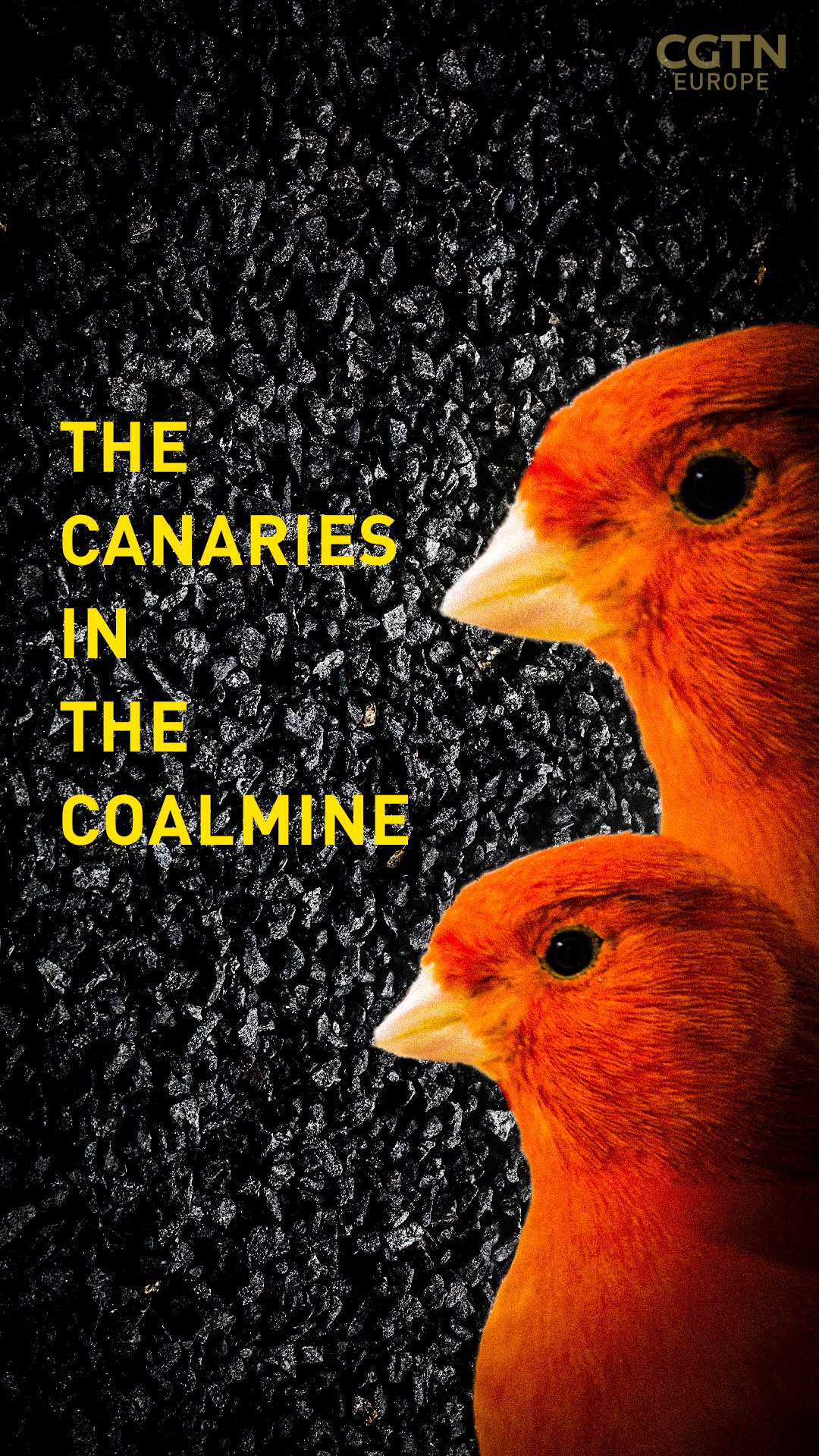 There is an alarming and widespread decline in global bird populations, according to a wide-ranging study.

Human activity is to blame, says the report published in the Annual Review of Environment and Resources. From the degradation of birds' habitats and climate change, to the use of chemicals and even the abundance of pets, these behaviors are a driver in the decline of avian populations, notes 'State of the World's Birds.' 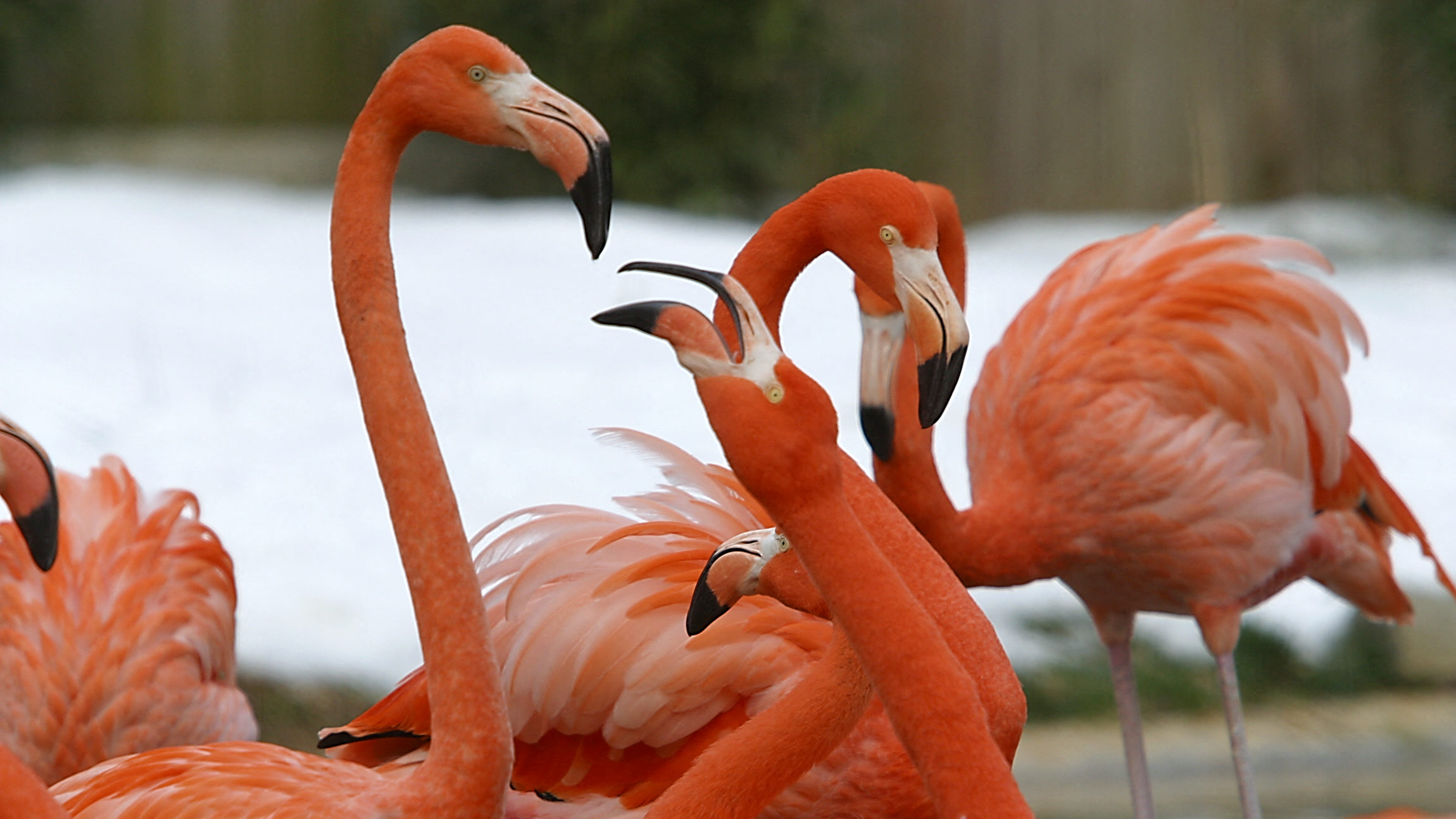 The study found that almost half, 48 percent, of existing bird species are suspected to be undergoing population declines. For 39 percent of species, populations are stable, while only 6 percent show signs of increasing, with 7 percent still unknown.

Researchers used data from the International Union for Conservation of Nature's 'Red List' to discern changes among the populations of the world's 11,000 known bird species.

Birds are more widely studied than any other group of animals as they are easier to detect, identify and count. This makes the state of their populations a significant 'ecological indicator.' The monitoring of birds is also a review of nature as a whole.

Their decline is a sign of our natural world's decline.

Why is it happening?

Human action – both direct and indirect – has shaped bird populations over recent decades. The destruction of wild habitats, climate change, pesticides and other pollutants, and the introduction of alien species like rats, have all had a detrimental effect.

"In some cases, we directly hunt birds or catch them as pets, which actions have caused declines in several species," says Lees. "In other circumstances, we erase their habitats to make way for our houses, crops, livestock, or other commodities we want.

"We also impact bird populations indirectly by changing the global climate system and introducing toxic compounds into their ecosystems." 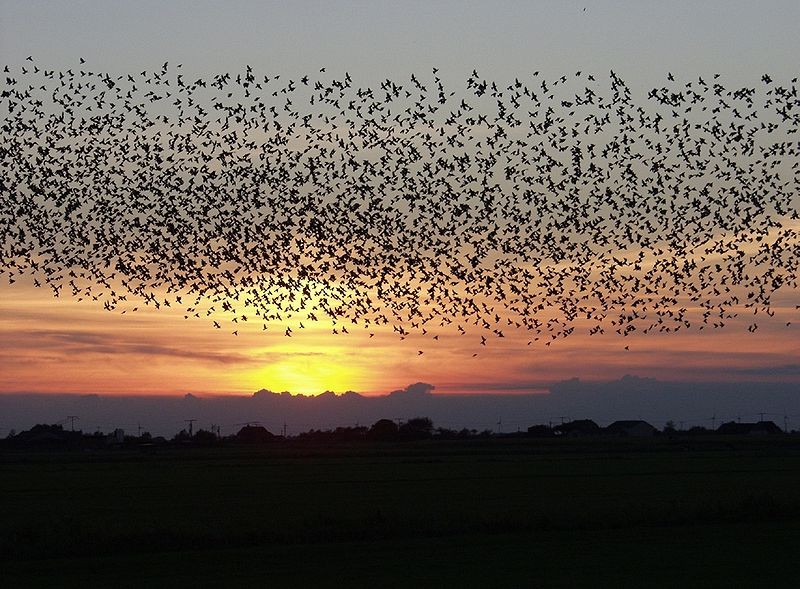 Which species are thriving?

Despite the report's alarming findings, there were some locations and species that have seen positive trends. Many of these were species were "generalist birds," explains Lees, "species which can live alongside us and in our human-dominated habitats like cities."

Another exception is among water birds. Populations living in Europe and North America's wetlands have grown by 13 percent since 1970. This is partly due to the restoration of small wetland areas, which has a far greater effect on populations than forests and grasslands that require large areas for similar growth.

What can be done?

Despite the study's findings, the authors claim there is hope for avian conservation.

Lees notes that conservation efforts are successful in stopping bird species from extinction. What is lacking is preventing the general decline in populations.

The review concludes that "the growing footprint of the human population represents the ultimate driver of most threats to avian biodiversity.

"A lack of progress in conserving [birds] usually reflects a lack of resources or political will, rather than a lack of knowledge of what needs to be done."