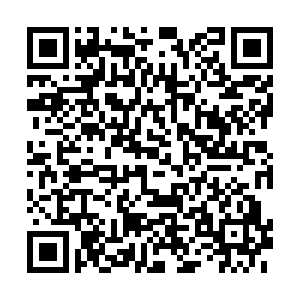 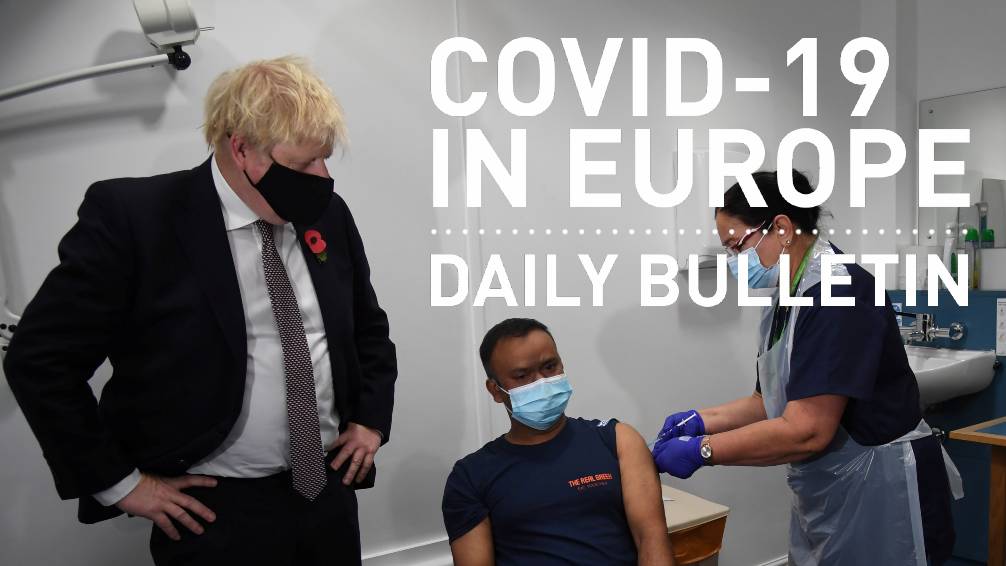 UK Prime Minister Boris Johnson sees no need to move to a 'Plan B' of mask mandates and vaccine passes. /Jeremy Selwyn/Pool via Reuters

UK Prime Minister Boris Johnson sees no need to move to a 'Plan B' of mask mandates and vaccine passes. /Jeremy Selwyn/Pool via Reuters

· All unvaccinated people in Austria must now remain indoors in an attempt to counter a dramatic surge in infections that, according to the government, has been fueled by low vaccination rates among its population.

Roughly 20 percent of Austria's 9 million people are now only allowed to leave their homes for a limited number of reasons, such as traveling to work or shopping for essentials. However, in spite of increased police checks, there is skepticism over whether it will be possible to enforce such a mandate. A review will take place in 10 days.

· The UK will extend its booster vaccine roll-out to over-40s in an effort to boost waning immunity ahead of the winter months. Currently anyone aged over 50, alongside the clinically vulnerable and front-line health workers, are eligible for a booster.

The advice comes as the UK Health Security Agency reported that booster jabs gave more than 90 percent protection against the coronavirus for people aged 50 years and older.

To stem the virus's spread among younger people, all 16 to 17-year-olds are now being invited to have their second vaccine.

· Germany's infection rate has hit its highest level since the start of the pandemic, as the three parties hoping to form a new government discuss an expansion of coronavirus measures.

· Russia has reported what is close to an all-time high for deaths and new cases. The death toll hit 1,211 in the past 24 hours. The figures come one week after most of Russia lifted a five-day workplace shutdown designed to curb a surge in cases.

· Italian police have conducted a wave of searches for anti-vaccine activists accused of using online chat rooms to incite violence against politicians and doctors who support the country's health pass.

The searches in 16 cities across the country targeted 17 of the most radical participants in the "Down with Dictatorship" Telegram group, which has tens of thousands of followers and is "characterized by the permanent incitement of hatred and the encouragement of serious crimes," according to a police statement.

· Elementary school students in France are being told to once again cover their noses and mouths in the classroom in a bid to stop the virus's spread among younger people, with schools reporting some resistance to the new measures.

In September, the government had allowed primary schools in areas of the country least affected by the pandemic to go mask-free, while all middle and high school students were still obliged to cover up. Despite the new measures, infection rates in France remain well below the levels seen in many other European countries.

· Spanish tourism is expected to recover two-thirds of the annual losses it suffered during the pandemic by the end of the year, according to Tourism Minister Reyes Maroto. Foreign travel to the popular tourist destination has grown in recent months, with numbers more than four times higher in September compared with the same month in 2019.

In contrast, Greece's tourism revenue in the first half of 2021 was 50 percent lower than pre-pandemic levels.

· UK Prime Minister Boris Johnson says he sees no need to move to a "Plan B" of mask mandates, vaccine passes and work-from-home orders, despite rising infection rates. "We're sticking with Plan A," he said, "but what we certainly have got to recognize is there is a storm of infection out there in parts of Europe."

· The world's second-largest movie theater operator Cineworld says its sales hit 90 percent of pre-COVID levels in October, pushing the London-listed firm's share price up 14 percent. The return to cinemas has been helped along by big-budget movies including Marvel's Black Widow, Shang-Chi and the Legend of the Ten Rings, and Bond film No Time to Die.

· Bahrain has become the first country in the world to approve the emergency use of AstraZeneca's drug Evusheld. It will be limited to individuals with occupations that put them at risk of transmission, as well as adults who suffer from immunodeficiency or who are taking immunosuppressants.