Download
Do we know how many people in the UK have had COVID-19 twice?
Alex Hunt 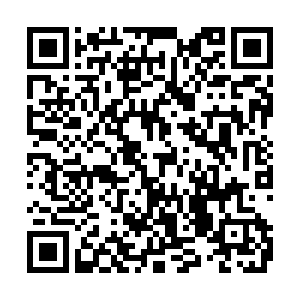 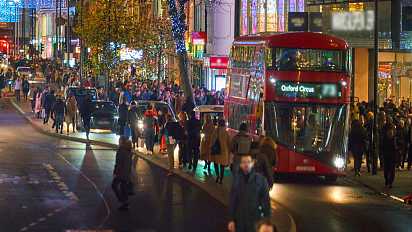 It is possible to get COVID-19 twice. But how likely is it? /VCG

It is possible to get COVID-19 twice. But how likely is it? /VCG

It's a question to which people have yet to get a detailed answer – what are the chances of getting COVID-19 twice?

Fresh statistics from the UK's Health Security Agency show that 6.8m people in the UK have tested positive for the coronavirus since the pandemic began.

It has then calculated that, of those, 57,195 people have tested positive twice, with a gap of at least 90 days between the two tests.

But that does not mean 57,195 people have necessarily had COVID-19 twice, the UK Health Security Agency says.

It says it can only confirm two separate infections in one person if they can sequence the specimens and for the latter one "to be genetically distinctive" from the first one.

The UKHSA says sequencing of second specimens were only available in 7,241 of the 57,195 cases.

Of these, it says 3,480 have been classified as "probable" cases of reinfection, based on the fact that the second specimen was of a strain of COVID-19 that was not in circulation when the first infection happened.

It says that in 361 cases there were specimens sequenced for the first and second positive tests, which were categorized as confirmed cases of re-infection.

However the report adds that there is much uncertainty over the figures, saying they "are skewed by the limited availability of sequencing data, particularly in the early months of the pandemic."

It adds: "Widespread routine testing of asymptomatic individuals is in place and this, together with surge testing, will lead to an increased number of asymptomatic reinfections being identified."