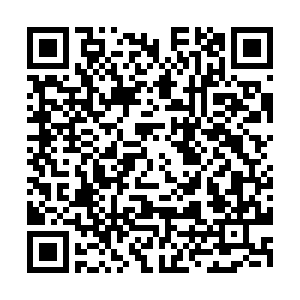 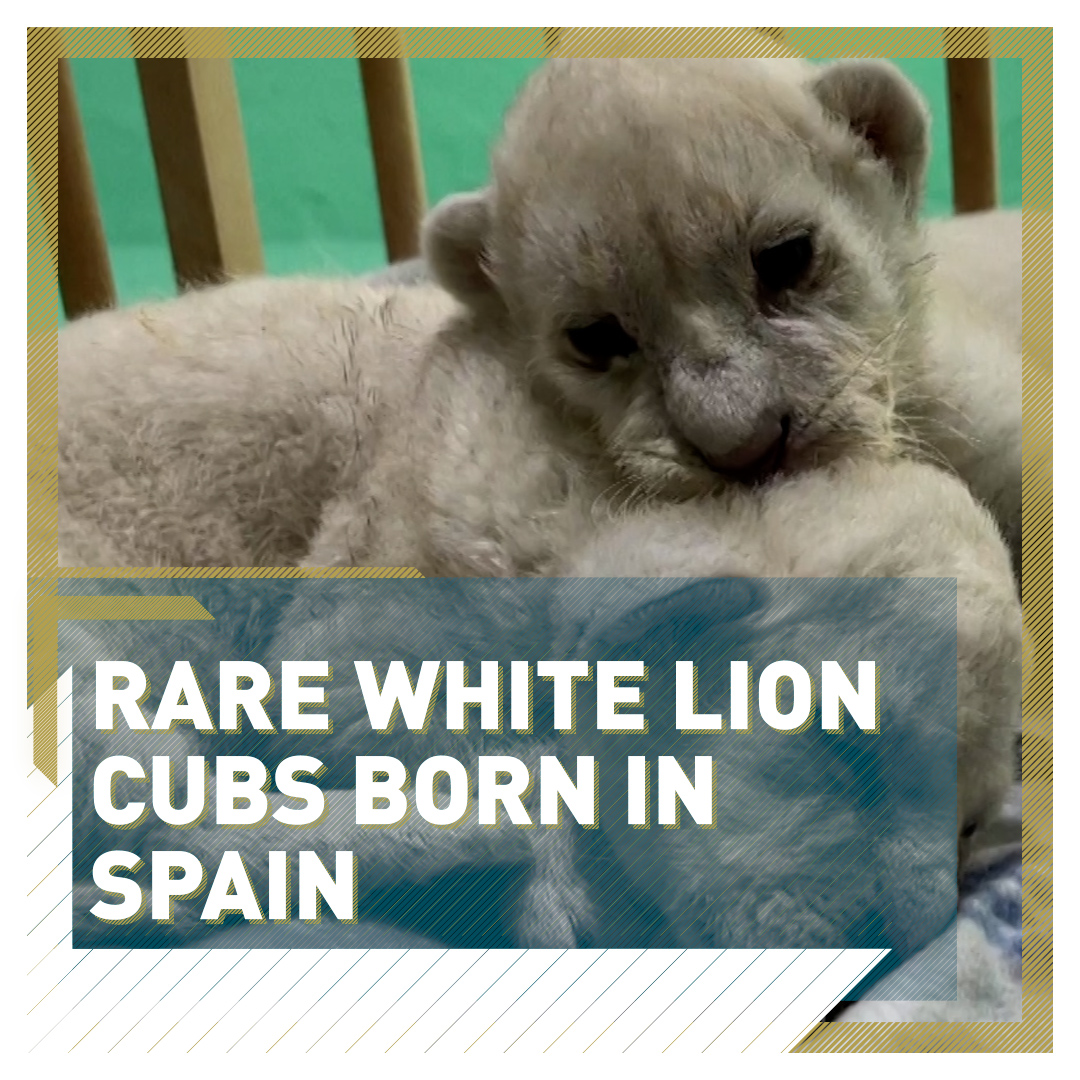 In an animal reserve in southern Spain, two rare white lions surprised many when they were first welcomed into the world.

"Their parents are common African lions, and therefore, we never expected white lions to be born from them," said Elisabeth Rodriguez, an events coordinator at the Little Africa animal reserve.

The female and male pair was born on October 24 in Jimena de la Frontera, a village in Spain's Andalusia region. And they have since been moved to a special room to control their feeding.

"For me, it has been something spectacular. It is not every day you can have a white lion in your hands," biologist Fabiola Mesa told Reuters.

White lions are extremely rare, with the Global White Lion Protection Trust estimating there are as few as 13 living "in the wilds of their endemic habitat."

They are categorized as "a genetic rarity" of Panthera Leo, the lion species found in Africa and India, and are not 'different' enough to be protected by law.