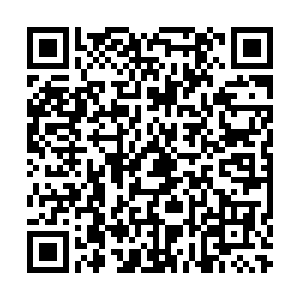 Humanitarian help for migrants at the Poland-Belarus border must be allowed, volunteer groups have told the Polish government.

Thousands of migrants from West Asia and Africa are sheltering in freezing conditions in the woods on the border between Belarus and the European Union states Poland and Lithuania, which are refusing to let them cross. Some have already died and there are fears for the safety of the rest as bitter winter conditions settle in.

"I'm calling on the government of the Republic of Poland to allow professional non-governmental institutions to operate in the border zone," said Michal Sutyniec, of the Polish network of NGOs Grupa Granica. He added: "So that I would not have to leave a five-year-old girl with her mother in the forest for the night only because it is the best of all the bad variants that are available."

The plea came as Turkey banned Syrian, Yemeni and Iraqi citizens from flights to Minsk on Friday, potentially closing off one of the main routes the EU claims Belarus has used to fly in migrants by the thousands to engineer a humanitarian crisis on its frontier.

Belarus denies it has fomented the crisis, but has also said it cannot help resolve it unless Europe lifts existing sanctions. The EU imposed several rounds of measures in response to President Alexander Lukashenko's violent crackdown on mass street protests against his rule in 2020. 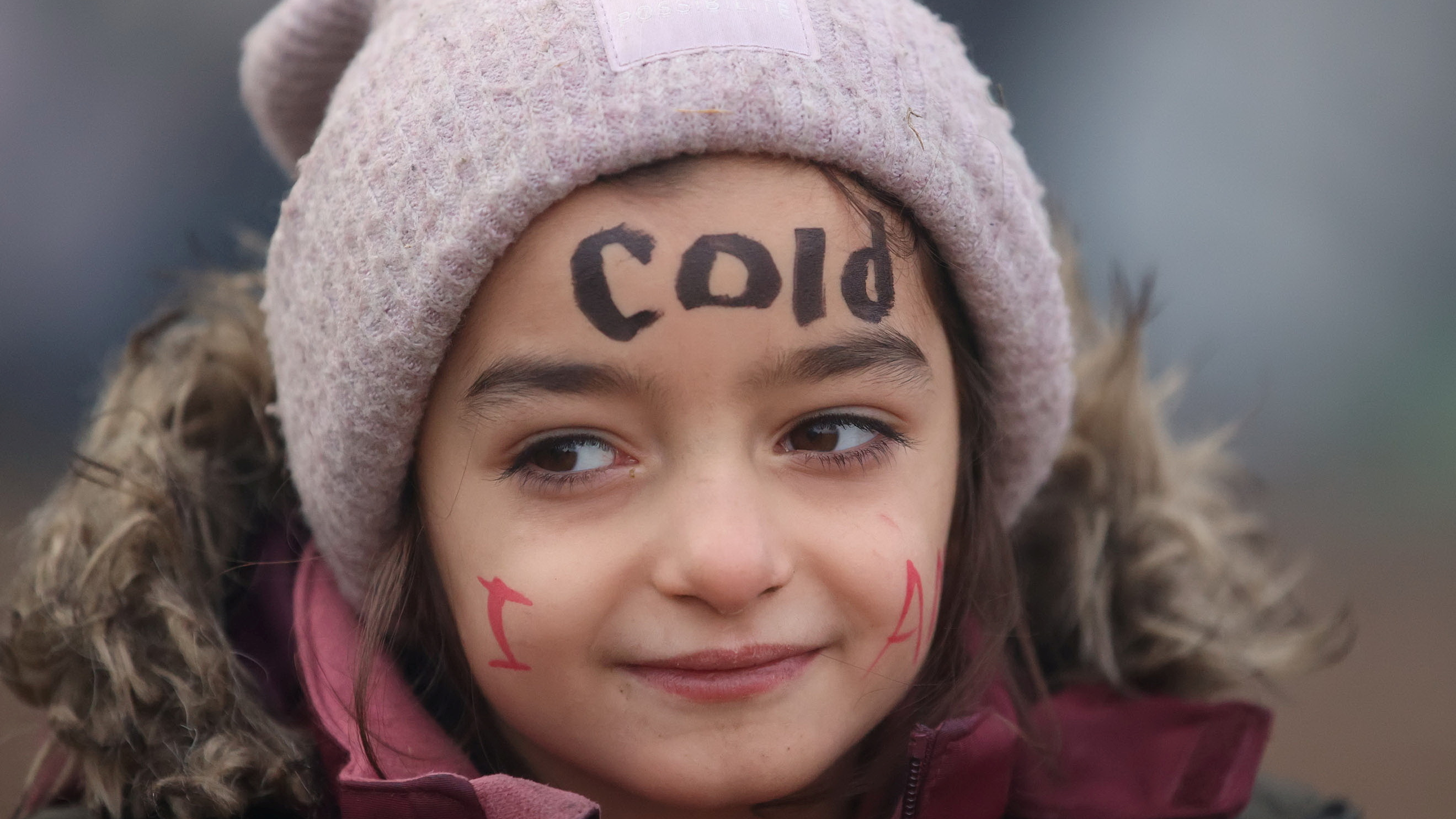 A girl pictured in a makeshift camp for migrants on the Belarus-Poland border in the Grodno region. /Leonid Scheglov/BelTA/Handout via Reuters

A girl pictured in a makeshift camp for migrants on the Belarus-Poland border in the Grodno region. /Leonid Scheglov/BelTA/Handout via Reuters

U.S. Vice-President Kamala Harris said Washington was "very concerned" about the situation on the border. This followed Western members of the UN Security Council condemning Belarus President Alexander Lukashenko, saying his government "has become a threat to regional stability."

There was a fresh verbal salvo from Russia. Moscow's deputy UN Ambassador Dmitry Polyanskiy said ahead of the council meeting that he believed his Western council colleagues "have some kind of masochist inclinations, because to raise this topic, which is a total shame for the EU, in front of us would be very brave."

When asked if Russia or Belarus were helping move the migrants to the border, Russia's deputy envoy said: "No, absolutely not." He added that not all problems needed to be tackled by the Security Council. Russia is a council veto-power, so can shield Belarus from any possible attempts to impose UN sanctions.

Critics of the Polish government said it is treating migrants inhumanely and not letting them apply for international protection. The government says the migrants are Belarus's responsibility as they are legally on its territory.