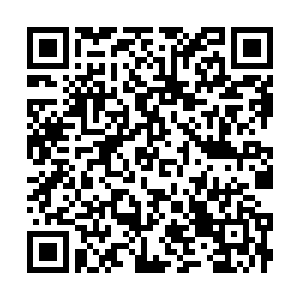 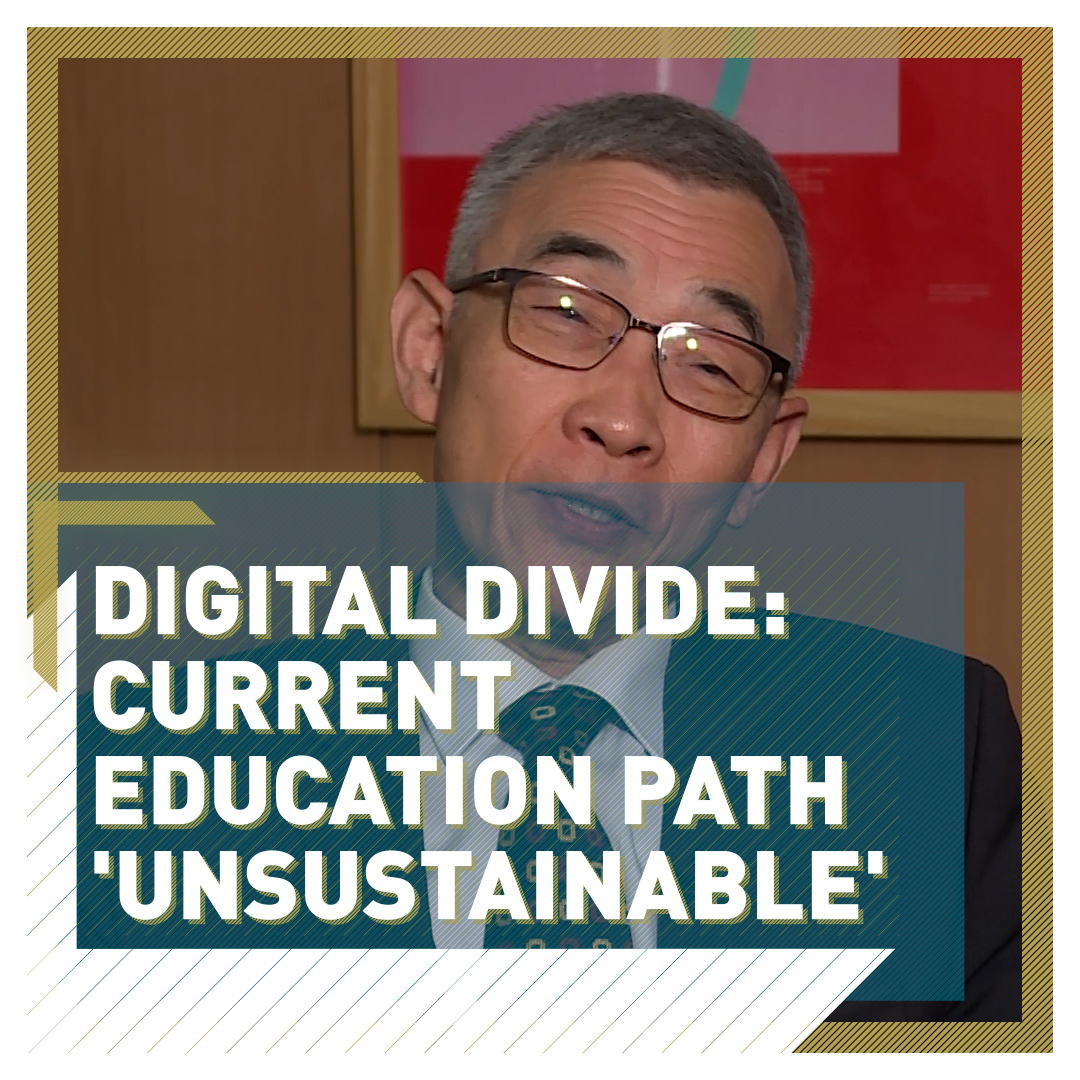 It is not a stretch to say that much of people's lives have changed since the COVID-19 pandemic began, especially when it comes to education.

But with the closure of schools in many countries also came a reckoning that many have still not dealt with – digital inequality.

In part to address this divide, Unesco has released a report to try to reimagine a "new social contract" when it comes to education.

"During the pandemic till now, there are more than 60 countries in the world where we see the closures of universities and schools, affecting about 715 million students," Xing Qu, the deputy director-general of Unesco, told CGTN Europe.

"These kinds of challenges – added to already existing challenges, such as climate change, biodiversity loss or increasing inequality and the digital divide – proves that the way we develop now is not a sustainable way."

The report was released on Thursday and was two years in the making. It also adds that "looking to the future, it is all too easy to paint a darker picture."

"It is possible to imagine an exhausted planet with fewer spaces for human habitation. Extreme future scenarios also include a world where quality education is a privilege of elites, and where vast groups of people live in misery because they lack access to essential goods and services."

The report argues that to address this, governments must "assure the right to quality education throughout life and strengthen education as a public common good."

Another concern, according to Xing, is how to address hate speech and disinformation on the internet.

He argued that "we should promote the education of collaboration of cooperation and solidarity" in the classroom to combat it.