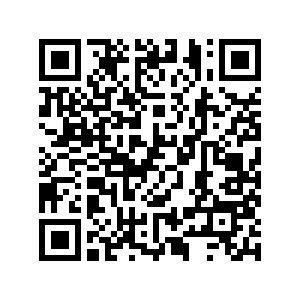 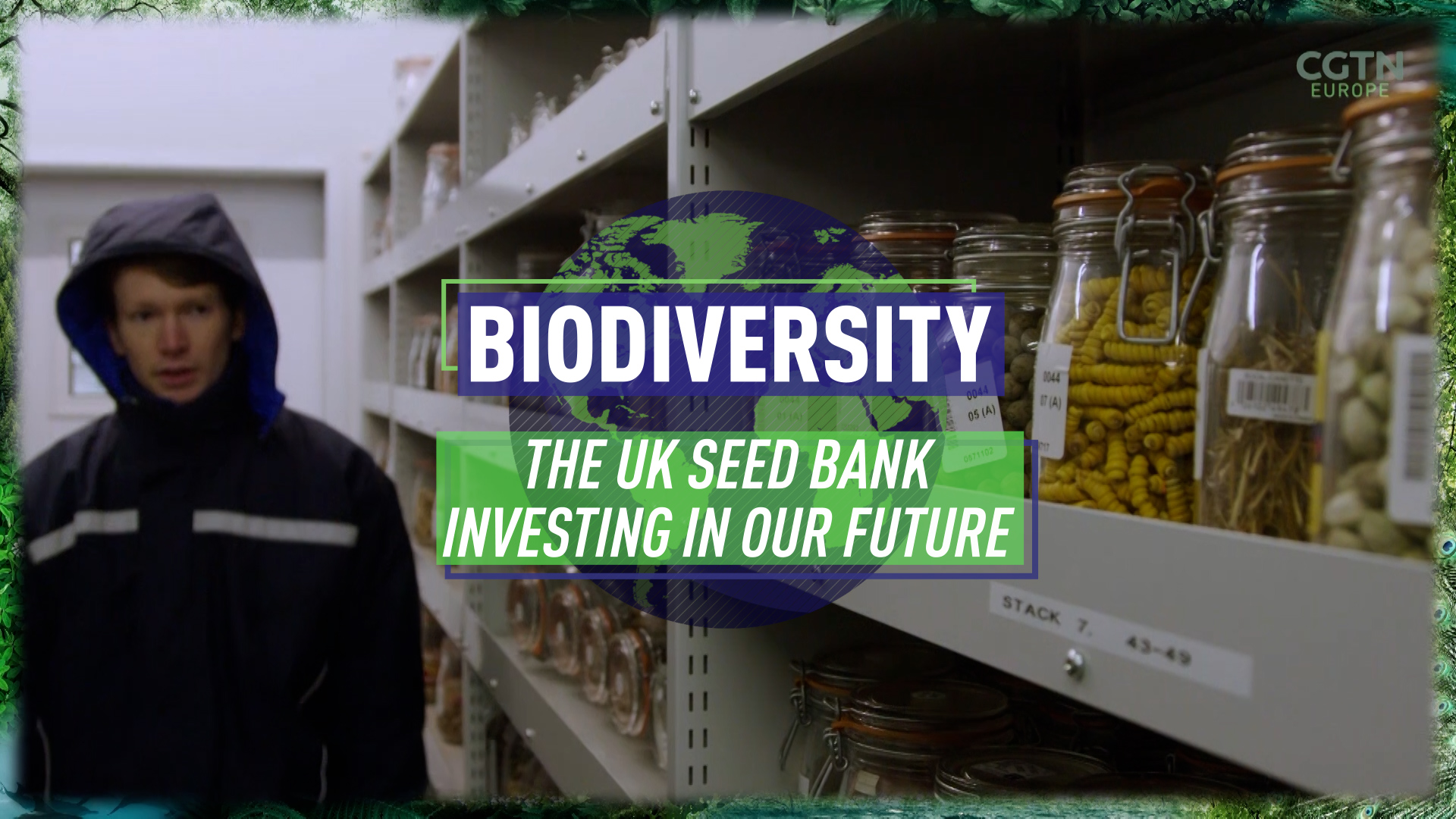 Beyond the speeches of the COP meetings, away from the press conferences and political promises, scientists of all kinds are dedicating their lives and knowledge to the preservation of everything we take for granted.

In the Sussex countryside in the UK, complete with a visitor's center and coffee shop, lies the Millennium Seed Bank, the heart of humanity's investment in future growth.

When Pearce is not off-roading through the Tanzanian bush, looking for a rare plant, he's cataloging, researching, studying and nursing anything he can find that might contribute to the planet's future.

Any face mask is better than none

Being the world's tallest woman

The Millennium Seed Bank has gathered over 2 billion seeds from about 40,000 species – but that is barely 16 percent of what is out there. They are itemized, identified, vacuumed, and X-rayed – and most important of all, they're allowed to dry in specially dehumidified air-locked rooms.

We descend a metal spiral staircase and Tim swings open a heavy metal door that takes us through an airlock into the storage lab.

"We know that for every 5 percent moisture they lose," he says, "we double their life expectancy.

"So, as we start getting moisture out of the seed, its life expectancy goes up. That's really important."

In tiny glass vials, with a pouch of silica gel, the world's inheritance is being kept safe below ground at minus 20 degrees in row upon row of sealed glass jars.

WATCH HOW SEEDS ARE STORED 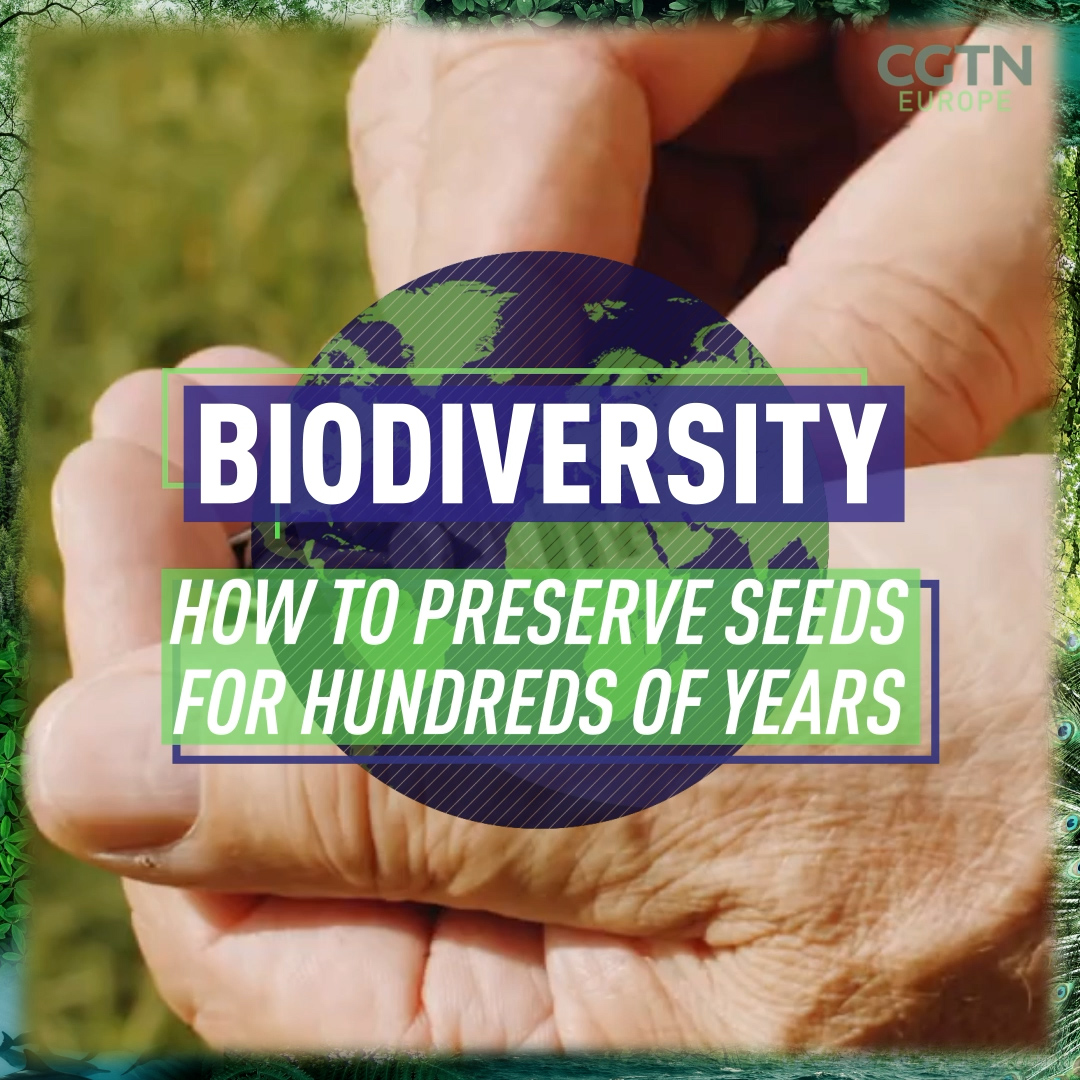 Any surplus becomes the focus of more learning. Excess seeds are germinated in the laboratories here to understand their potential for possible applications back in the outside world of agriculture and food production.

The results are shared with hundreds of equivalent research centers worldwide, from Mexico to China. The politicians may argue but the scientists are communicating.

"What we need to hear from the conventions this year," says Professor Hugh Pritchard, senior research leader, "is a consolidated global effort to respond to the climate, emergency and the biodiversity crisis, and we have to do that in a collective because then you're sharing knowledge."

As the world degrades under a changing climate, these banks will become crucial to drive regeneration and regrowth. It's easy to see a seed bank as simply storage – a kind of black box for the future, but that really undersells the idea.

It's more about living conservation, about research, about adaptability, about refreshing the planet as we go along. So that one day, if mass agricultural regeneration in a new climate becomes a reality, there might be just the right seeds available deep beneath the Sussex countryside.