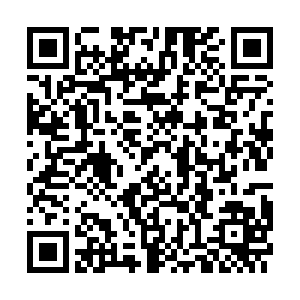 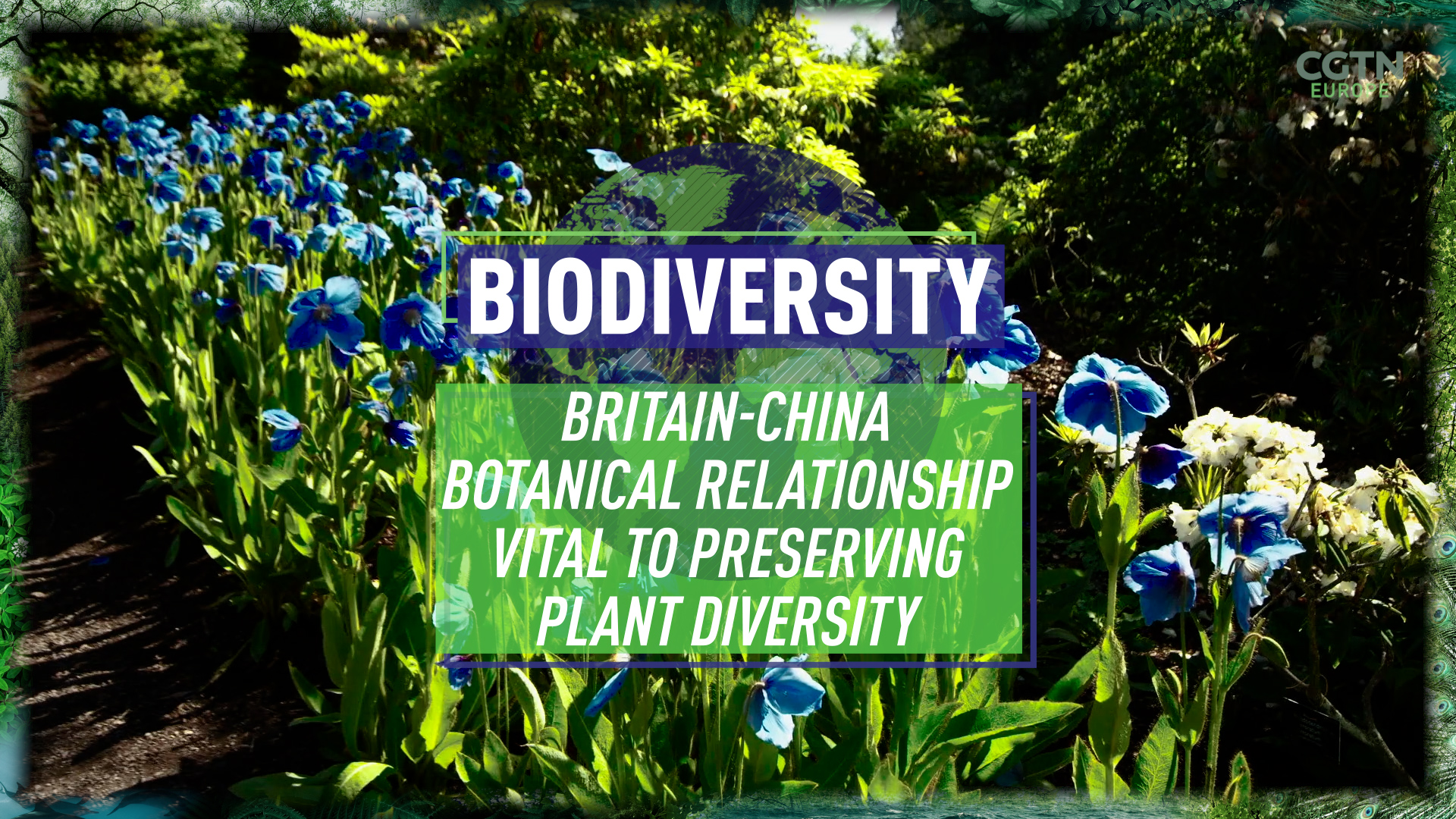 British and Chinese botanists have a long and successful history of collaboration. Working together, they are fighting to preserve each nation's respective biodiversity in the face of growing environmental threats.

The 30-year partnership between the Royal Botanic Garden Edinburgh and the Kunming Institute of Botany is proving crucial in understanding and conserving plant diversity.

With more than 30,000 native species, 10 percent of the world's plants, China has one of the most diverse flora of any nation, making it the focus of both domestic and international botanists.

Inspired by this diversity and in an attempt to retain it, the Royal Botanic Garden Edinburgh has collected the largest number of Chinese plants in the world outside China. The 1,600-strong collection is displayed, in part, at the "Chinese Hillside" garden, creating a slice of China on a Scottish slope. 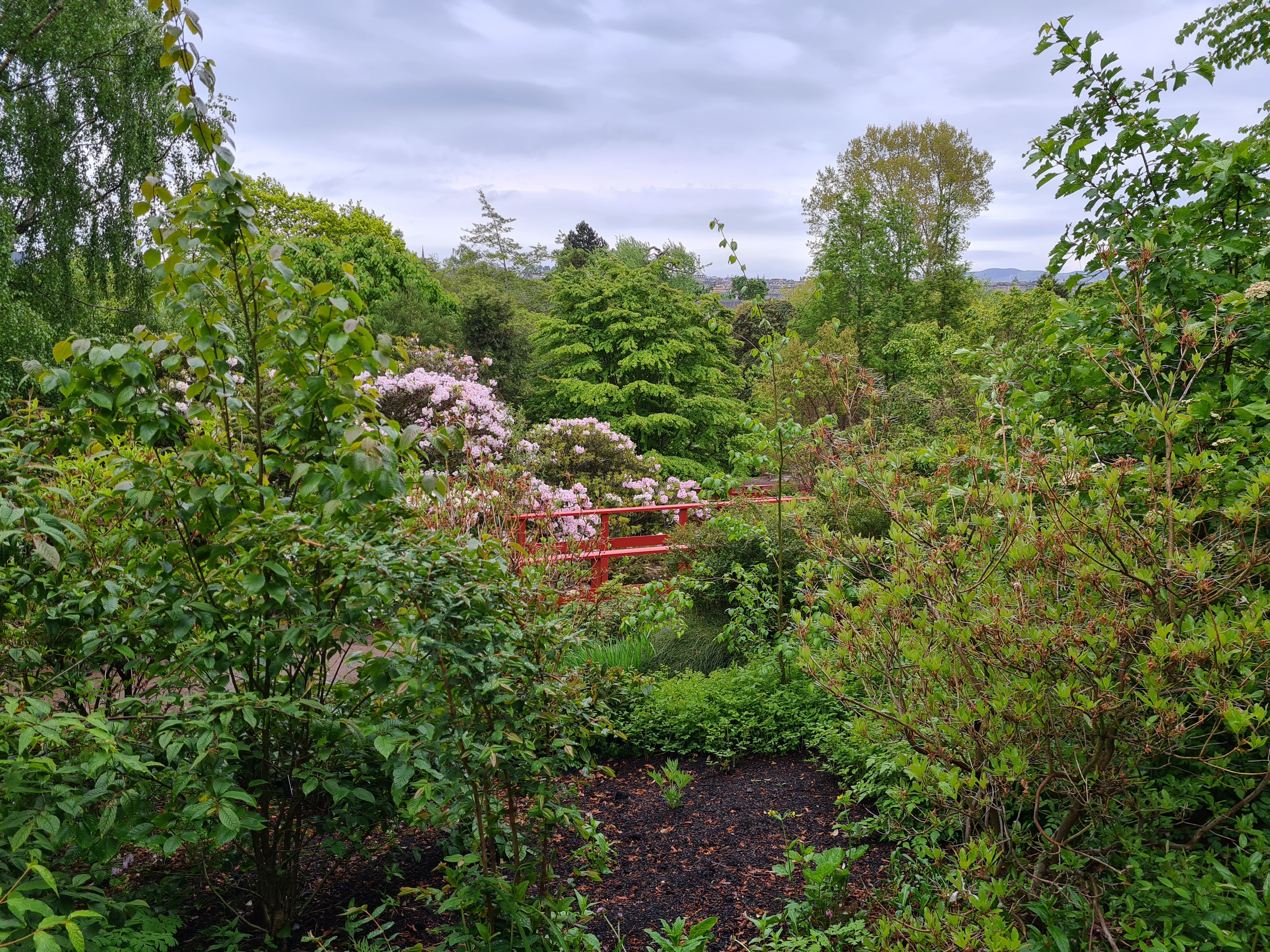 The Chinese Hillside at the Royal Botanic Garden Edinburgh. /RBGE

The Chinese Hillside at the Royal Botanic Garden Edinburgh. /RBGE

The Royal Botanic Garden Edinburgh's work in China is built on decades of botanical collaborations, fieldwork and plant collecting. Scientists in Edinburgh and Kunming still work off specimens collected more than 100 years ago.

In the early 20th century, Scottish botanist George Forrest was one of the first Western explorers of China's southwestern Yunnan province, regarded as the most biodiverse province. 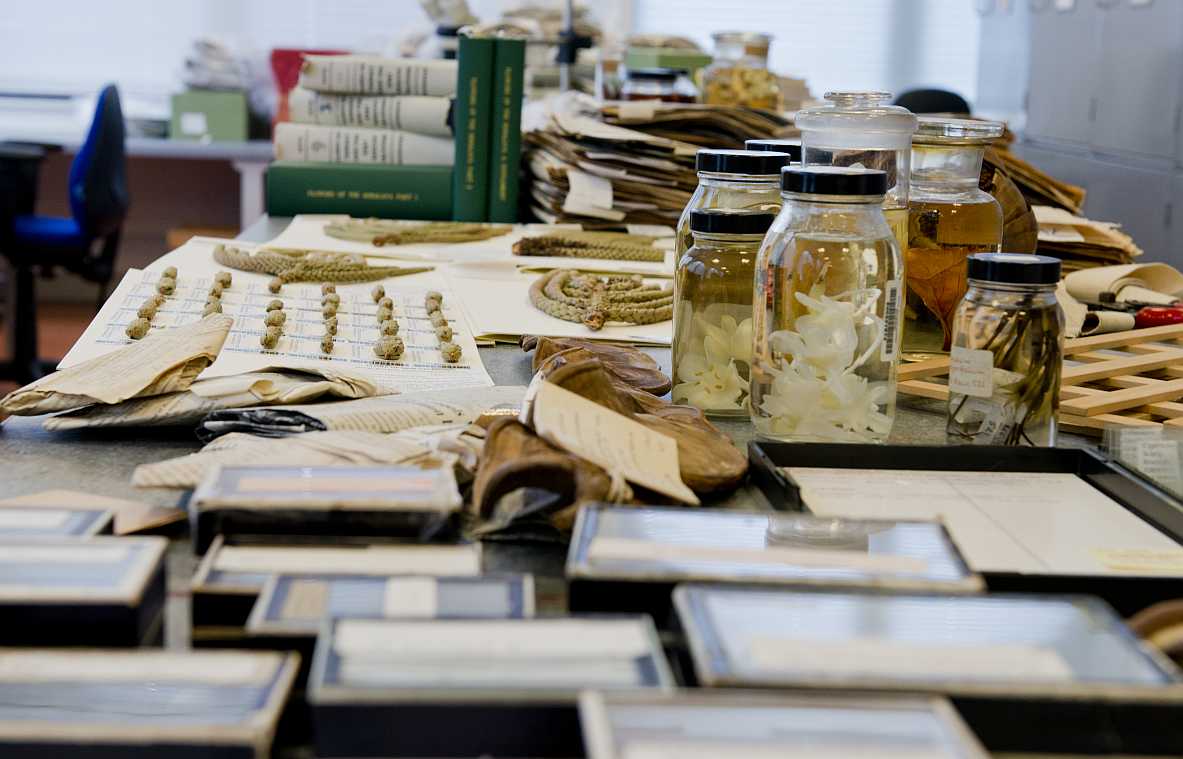 "He collected many specimens, which are now hosted in the herbarium of the Royal Botanic Garden Edinburgh. This is very important for the taxonomy of our [Chinese] species," says De-Zhu Li, professor at the Kunming Institute of Botany.

While Forrest was a pioneer, his contemporary counterparts developed and solidified the relationship between the botanists of China and Britain.

It is also in Yunnan where the institutes set up the Lijiang Alpine Botanical Garden, located on the Lijiang Yulong Snow Mountain.

"It has 3,000 plant species recorded from that mountain, so that's double the flora of the British Isles," explains Hollingsworth.

Above the garden, some 3,200 meters up the mountainside, is the laboratory. Set up in 2005, it is the UK's first joint scientific laboratory in China. Scientists, both Chinese and invariably those visiting from Edinburgh, study the local flora and fauna. 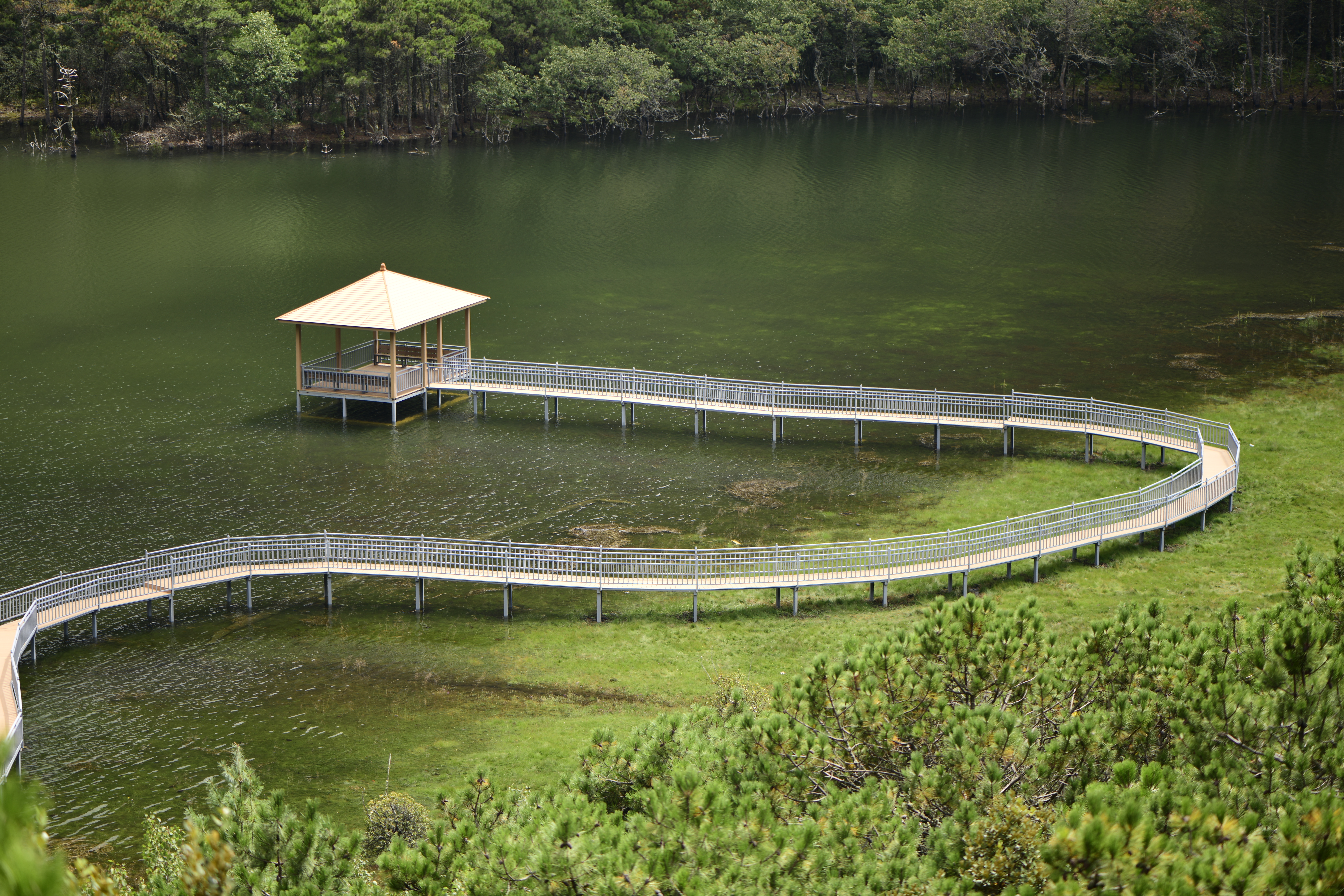 A lake near the field station in Lijiang. /RBGE

A lake near the field station in Lijiang. /RBGE

The institutes' partnership stretches well beyond fieldwork in China. De-Zhu Li says that, together with Hollingsworth and others, they are "using a short piece of DNA fragment to rapidly and precisely identify plants," a process called DNA barcoding.

"The naming of the plants is really important, because without flower or fruit sometimes we may make mistakes. But now we can use DNA barcoding technology together for identification."

The process is essential in maintaining plant diversity, monitoring threats to flora, and fighting the illegal trade in flowers. The institutes are using the technique to help China's most iconic animal, the Giant Panda. Scientists can enhance the design of habitat restoration programs by monitoring which bamboo species are eaten by the Giant Panda.

For Hollingsworth, scientific partnerships which transcend borders have never been more important.

"There are enormous pressures on the natural environment. Enormous threats to biodiversity, and biodiversity is absolutely key for human wellbeing, for basic planetary functions... there has never been a greater need for this kind of collaboration." A field near the field station in Lijiang. /RBGE

A field near the field station in Lijiang. /RBGE