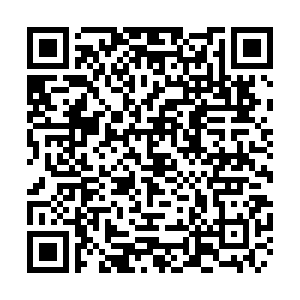 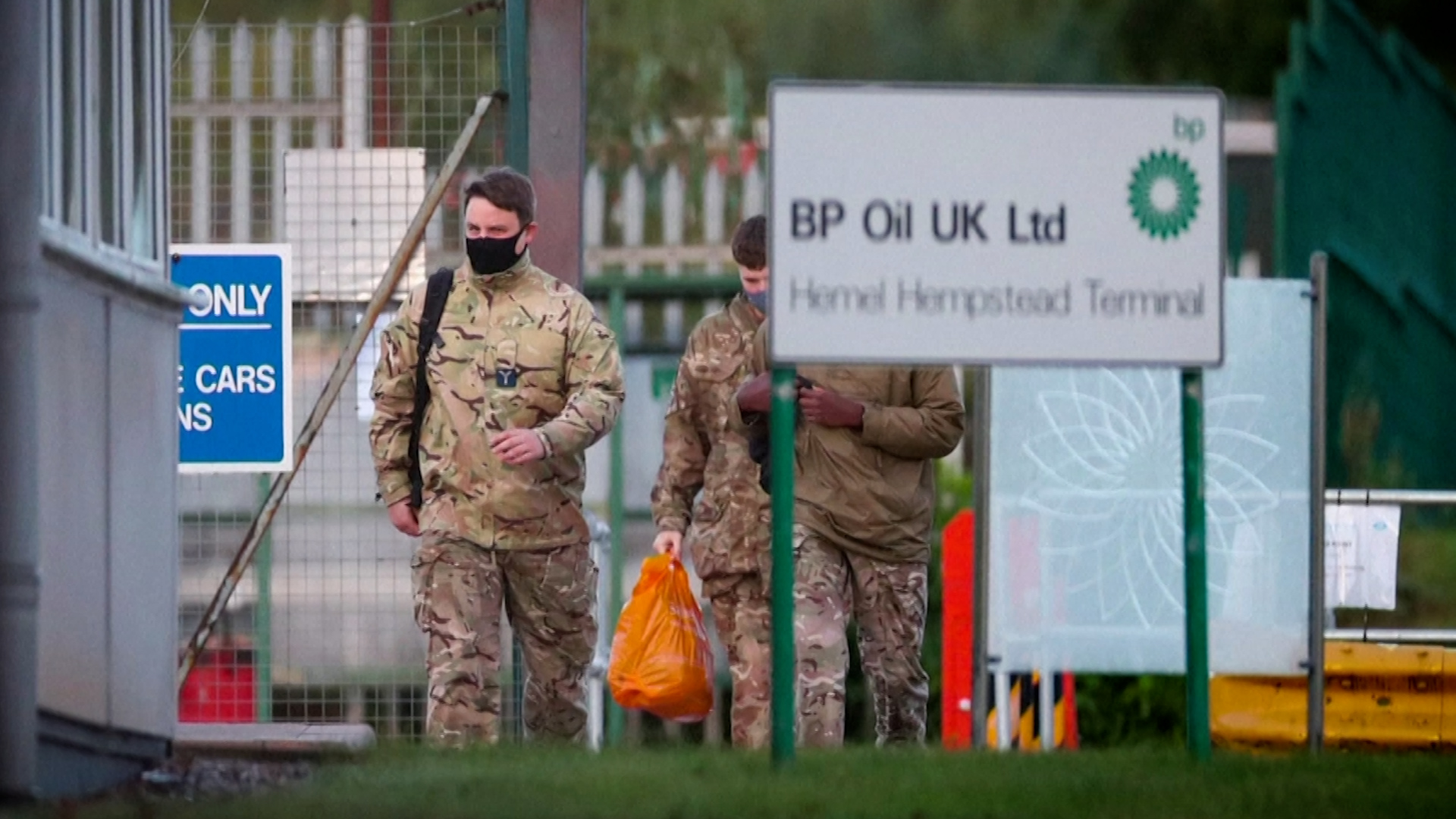 UK Prime Minister Boris Johnson has revealed that only 127 overseas fuel drivers have applied for visas, despite the government offering 300 in a bid to tackle delivery issues that have seen British motorists queueing for hours to fill up.

Johnson told the BBC that the haulage industry had only given the details of 127 international drivers when given the chance to bring in workers to Britain. "What that shows is the global shortage," he said.

But pressure is growing on the British government to let in more foreign workers amid ongoing supply problems – not just in the fuel sector.

Thousands more short-term visas will be issued for truck drivers and poultry workers to help alleviate a labor shortage that is hampering the ability of companies to process and deliver goods. But Johnson's government continues to believe immigration should not form a central part of the solution.

On Monday, hundreds of British military personnel were deployed to assist in delivering fuel amid a supply crunch at filling stations brought on by a lack of haulage capacity across the UK.

The Petrol Retailers Association said that on Sunday 17 percent of UK petrol stations remained dry, while in London it was 22 percent. Those are lower percentages than earlier in the week but are still causing delays to deliveries as well as long queues to fill up.

A labor shortage is partly to blame for this crisis, which increasingly extends well beyond petrol. As the Conservative Party conference got under way on Sunday, Johnson's government remained doubtful about changing immigration laws to allow in more foreign workers.

"When people voted for change in 2016 and when people voted for change again in 2019 as they did," said Johnson on Sunday (referring to the Brexit referendum and subsequent re-election of a government that campaigned on a promise to "get Brexit done"). "They voted for the end of a broken model of the UK economy that relied on low wages and low skill and chronic low productivity and we are moving away from that."

That argument may play well with rank-and-file supporters at this week's event in Manchester – a northern English city at the heart of the Johnson government's promise to "level-up Britain" post-Brexit – but many business leaders are increasingly concerned.

Indeed, representatives from the pig farming industry protested outside the venue on Monday morning, calling for emergency visa measures.

"We're here to ask the government to issue short-term COVID recovery visas of 12 to 18 months to allow supply to be unleashed and to avoid us having to kill pigs on farms, which would be an absolute travesty," said animal vet Duncan Berkshire, who was among the gathered group.

Farmers have been complaining for weeks that they may have to start culling livestock, first due to a shortage of natural gas needed by abattoirs and now increasingly because of a lack of workers to process and distribute stock.

Ministers have said repeatedly in recent days that there is no fuel supply crisis and the reason pumps have run dry is down to panic buying after oil majors warned of shortages at only a small number of filling stations.

But they also admit deeper structural issues may be in play. Johnson described the range of issues affecting UK supply chains as a "period of adjustment" post-Brexit. As economic activity rebounds, though, he ultimately sees the private sector – not government – as best placed to make changes that speak to Britain's new reality outside the European Union.

How long that might take is unclear. Major supermarkets are beginning to warn of possible supply shortages in the build up to Christmas, with one reporting a more than 400 percent increase in frozen turkey sales in September.

As businesses place advanced orders on goods to account for longer delays, reports are emerging of ports reaching capacity due to the resulting surge in demand.

Industry bosses reportedly warned the government something like this could happen months ago. It did not act. Now, belatedly, they have to.