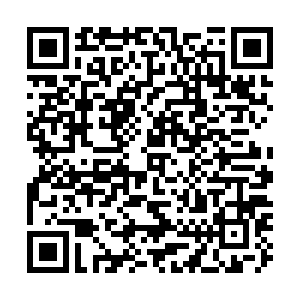 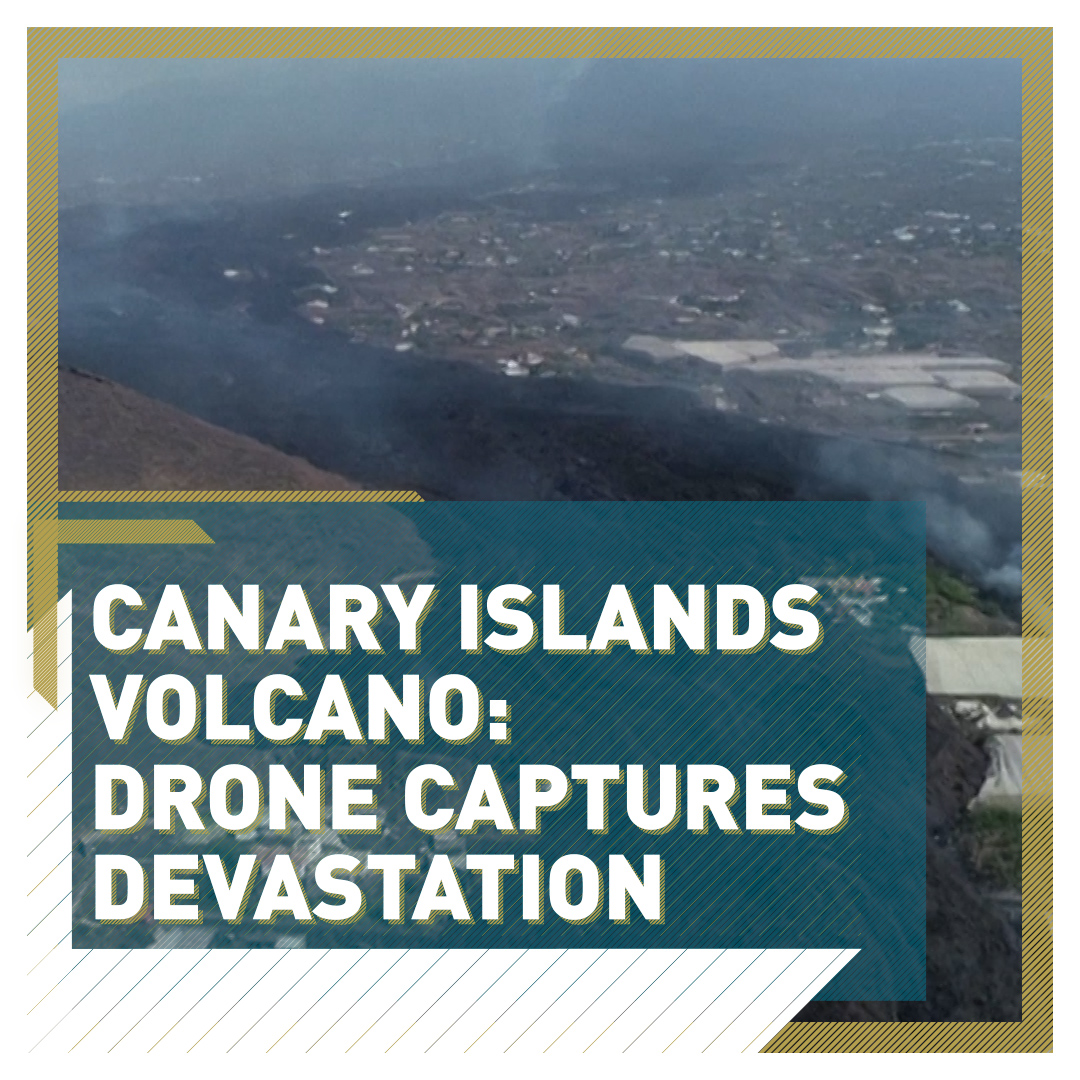 As La Palma's volcano continues to spew red-hot lava and thick clouds of black smoke, a drone has captured its devastating trail of lava across the island.

Authorities have advised people to limit their time outdoors in parts of La Palma, but have lifted a stay-home order in places near the volcano that had been hit by poor air quality.

"In response to the improvement in air quality measurements in the area, the lockdown in Tazacorte, El Paso and Los Llanos de Aridane will be lifted," the services said in a statement.

They said people should continue to avoid spending a "prolonged amount of time" outside, adding that vulnerable groups including children and the elderly should stay indoors.

The Cumbre Vieja volcano erupted on September 19 and has destroyed more than 800 buildings.

About 6,000 people have been evacuated from their homes on the island, part of Spain's Canary Islands archipelago in the Atlantic.

On Friday, lava flowed from a new vent in the volcano, which the Canaries Volcanology Institute described as a new "focus of eruption."

The volcano was experiencing "intense activity," said Miguel Angel Morcuende, director of the Pevolca response committee, but stressed that less than 8 percent of the island had been affected.

"The rest is leading a normal life," he said.