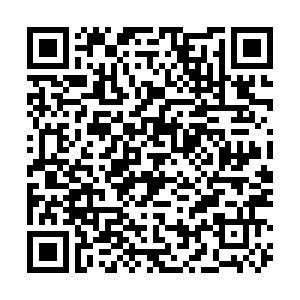 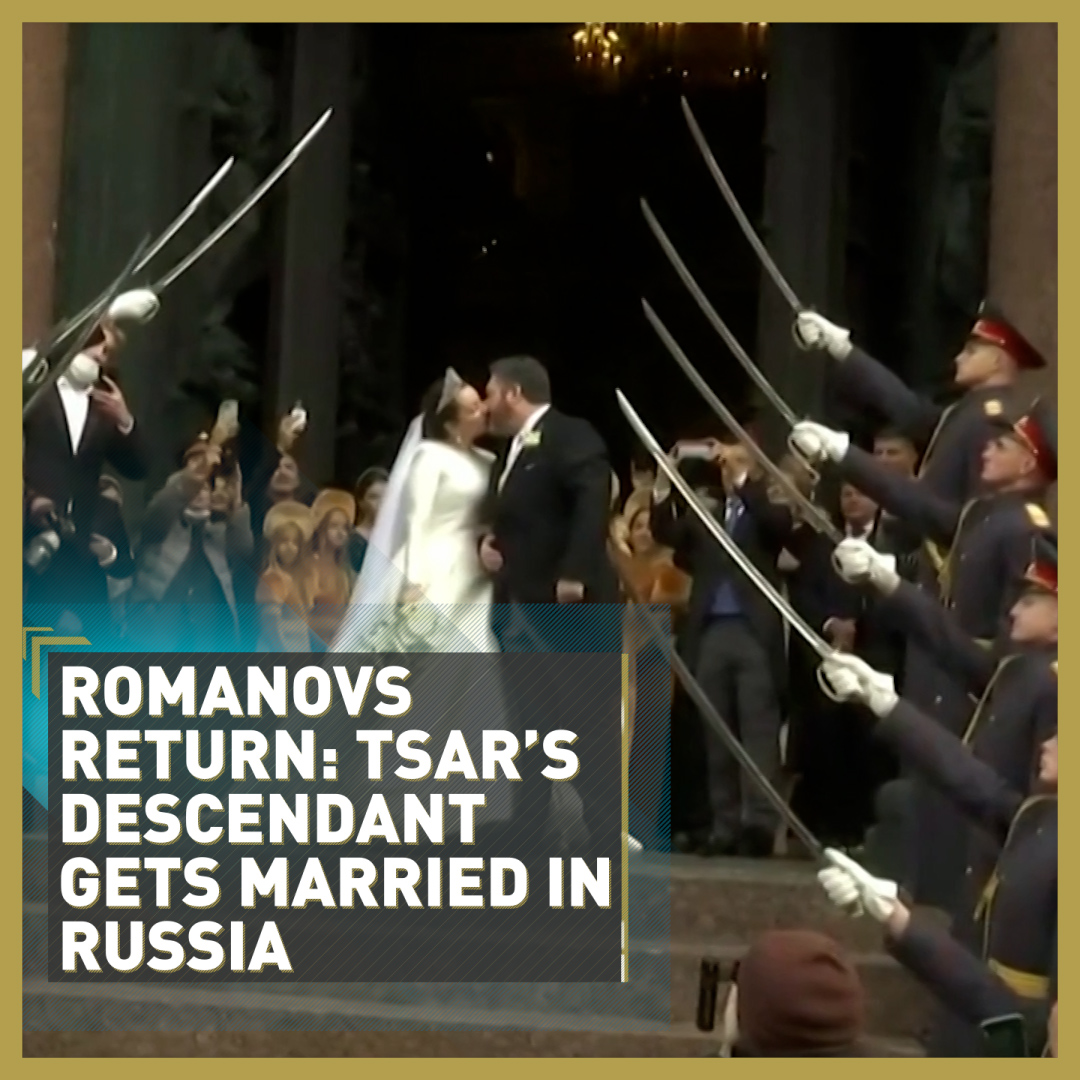 A descendant of Russia's former imperial family married his Italian bride in the first royal wedding to take place on Russian soil since the tsarist-era more than a century ago.

Russia's last tsar, Nicholas II, his wife and five children were killed by a firing squad in July, 1918, in the cellar of a merchant's house in Yekaterinburg, a city 1,450km east of Moscow.

Mikhailovich, 40, was born in Madrid and has lived most of his life in Spain and France.

Bettarini, 39, who converted to the Russian Orthodox faith last year and took the name Victoria Romanovna, was led to the altar by her father, Roberto Bettarini, who has served in the Italian diplomatic service.

Mikhailovich visited Russia for the first time in 1992 and moved to Moscow in 2019, where he works on several charity projects.

The Romanov dynasty ruled Russia for more than 300 years before Nicholas II's abdication.

Russia's Orthodox Church in 2000 canonized Nicholas II, who had been portrayed as a weak leader by Soviet authorities.